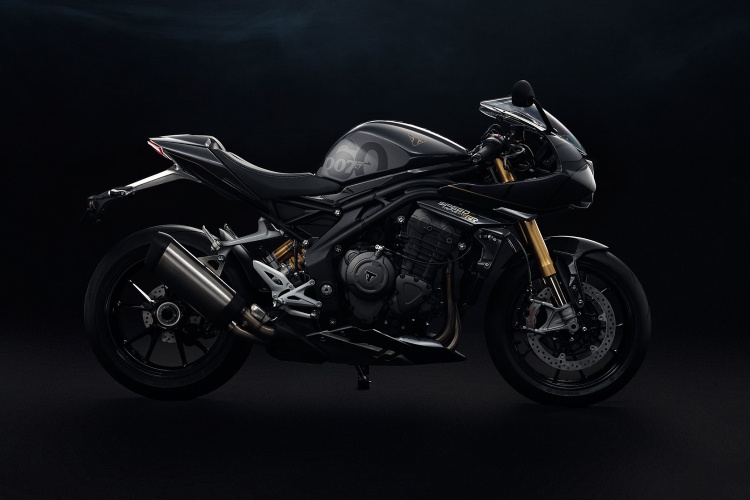 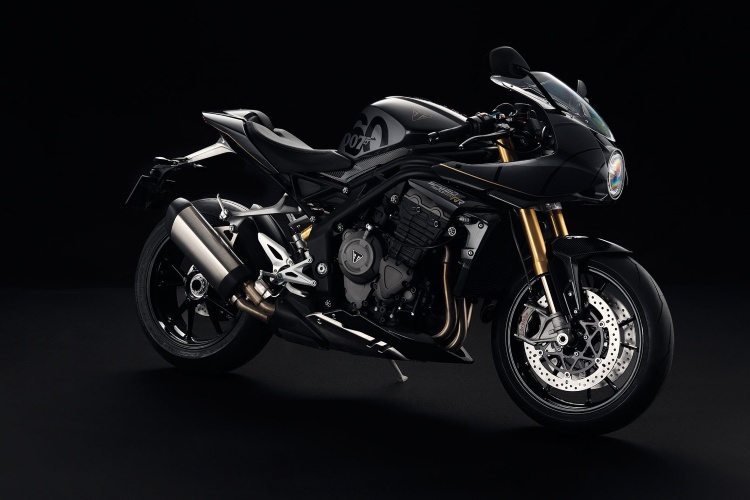 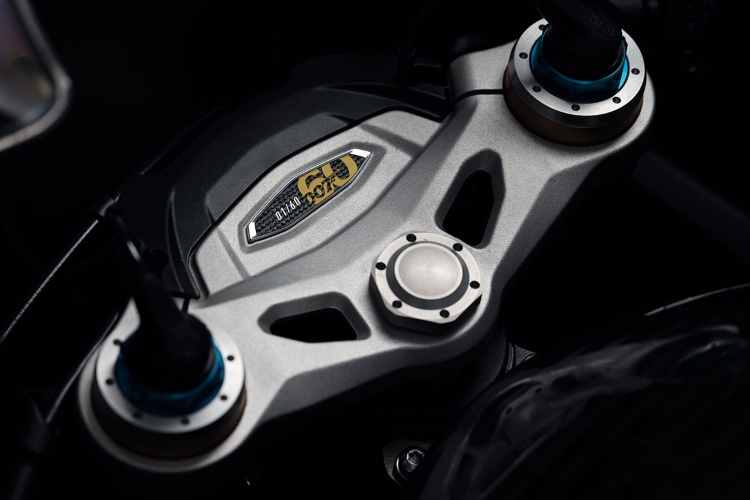 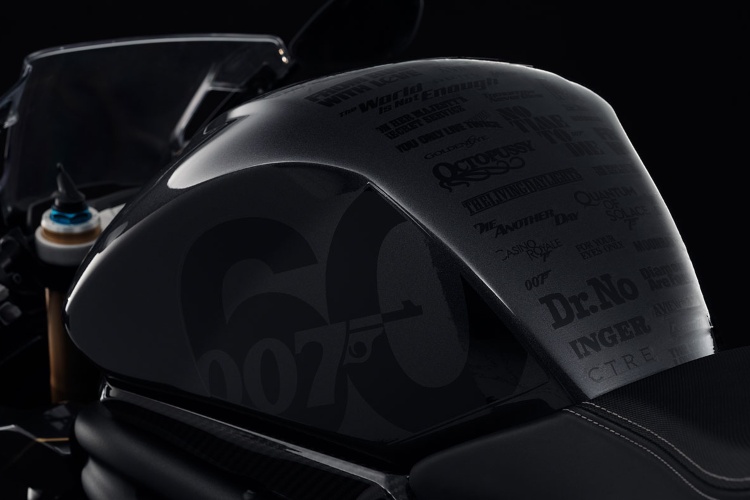 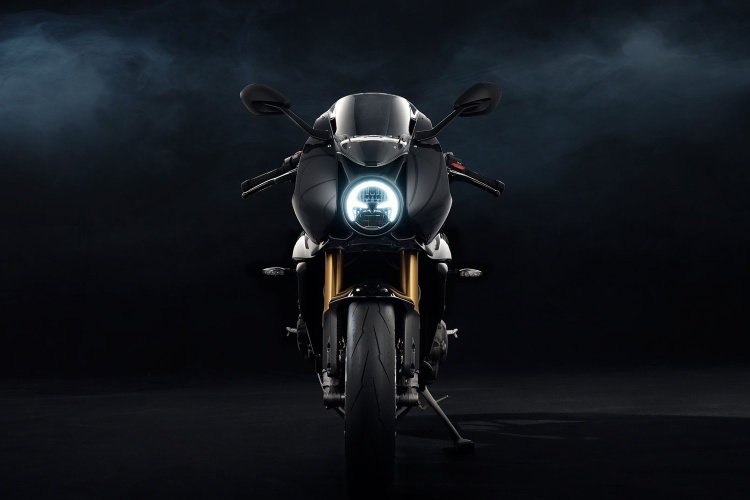 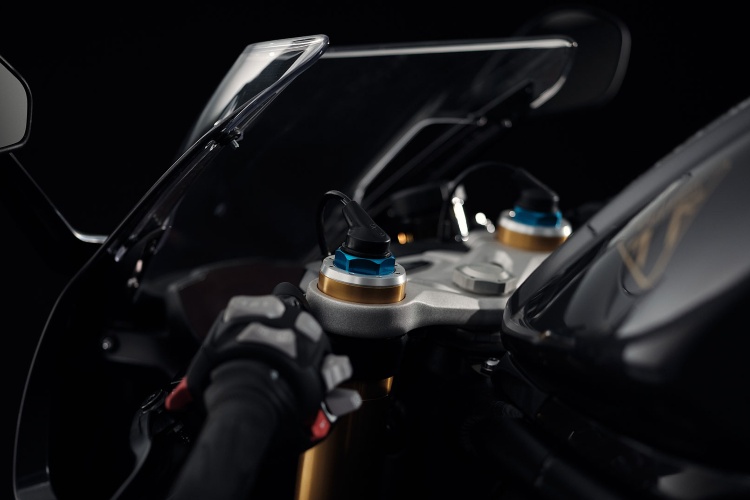 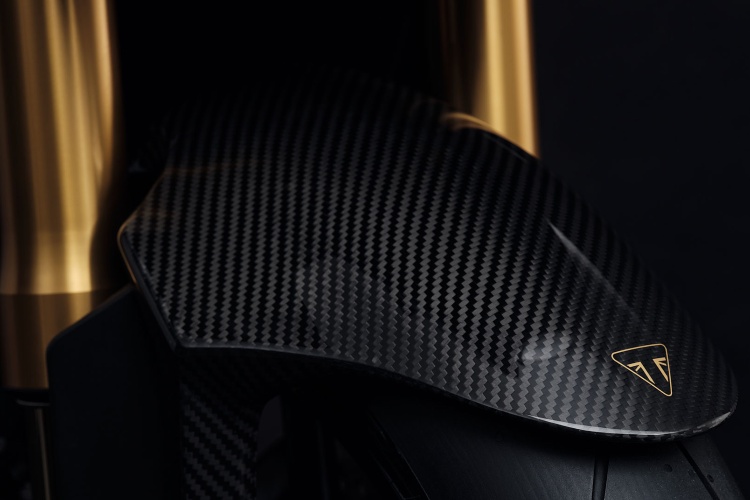 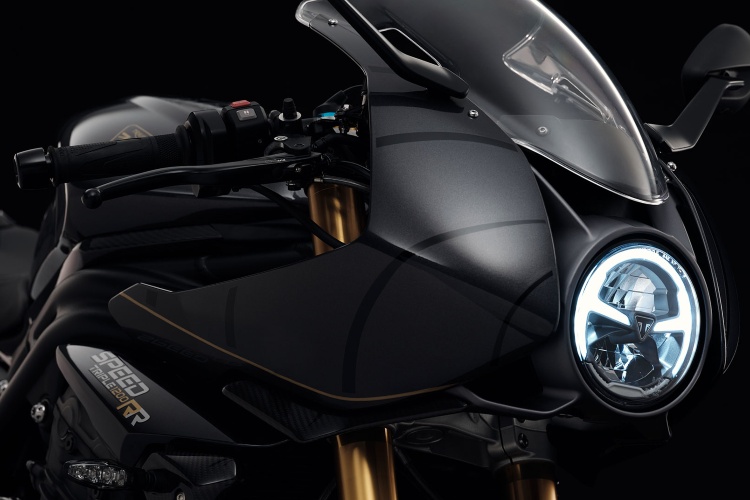 Since 2022 marks the 60th anniversary of the international super spy's appearance on the big screen, the film franchise has decided to celebrate the occasion with, among other things, a limited series of motorcycles in collaboration with the British company Triumph Motorcycles.

Continuing the Bond Edition Tiger 800 and Scrambler 1200 XE range, the latest 007 x Triumph addition is based on the Speed ​​Triple 1200 RR, a new, completely modern take on the cafe racer. The Speed ​​Triple 1200 RR Bond Edition comes dressed in custom granite, dark grey, hand-painted gold accents and the title logos of the 25 official Bond films adorning the tank. In addition to the famous gun metal color details, this model also has numerous exposed carbon elements, such as the front fender and radiator grille.

The bike retains the standard 1,160cc 177bhp Speed ​​Triple 1200 RR engine, Brembo brakes, Ohlins Smart suspension and state-of-the-art technology package from the factory model. Unlike previous Bond editions which were presented in series of 250 units, this edition will be limited to just 60 bikes worldwide - a nod to commemorating 60 years of Bond.

As well as being sold with an exclusive 007-themed fairing, each of these individually numbered bikes also comes with a hand-written certificate of authenticity from Triumph CEO Nick Blur.