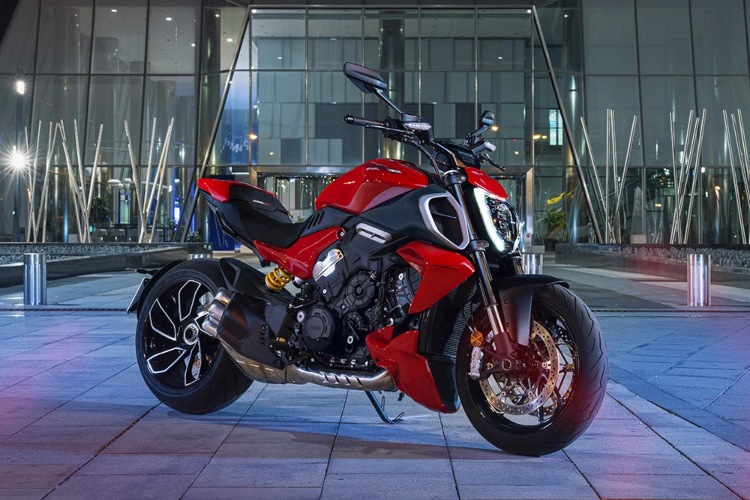 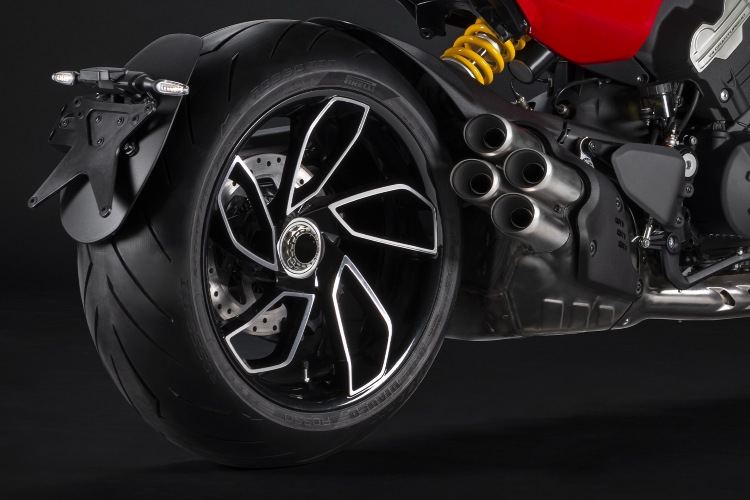 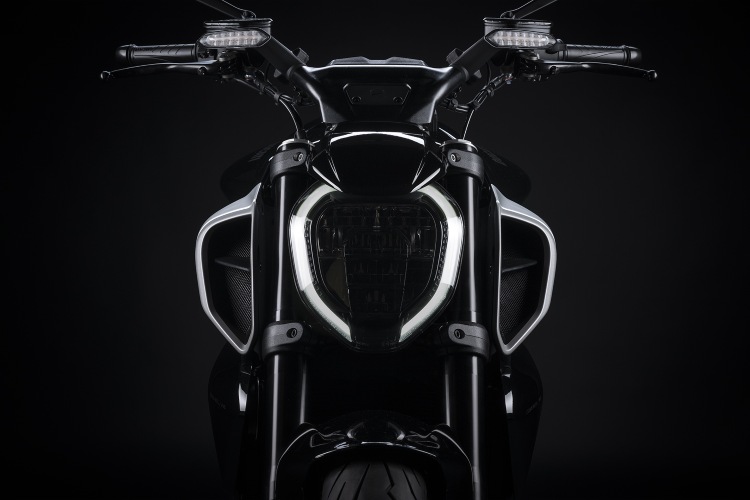 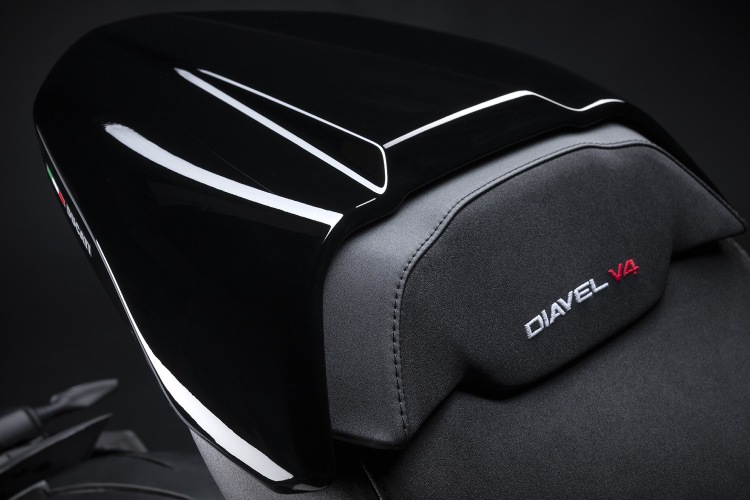 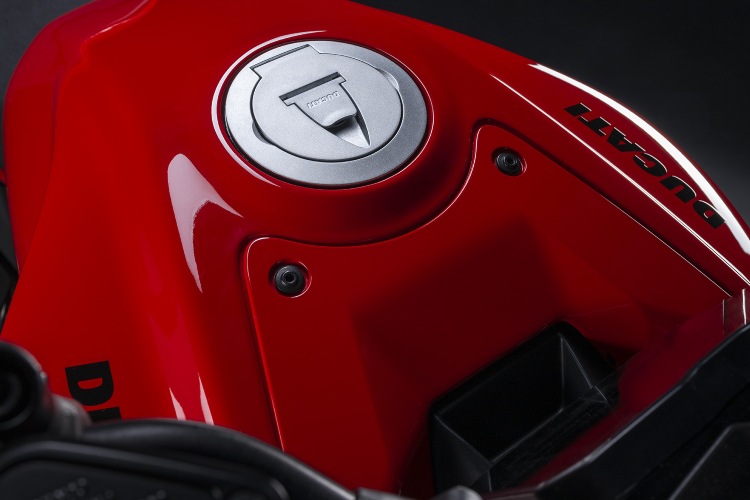 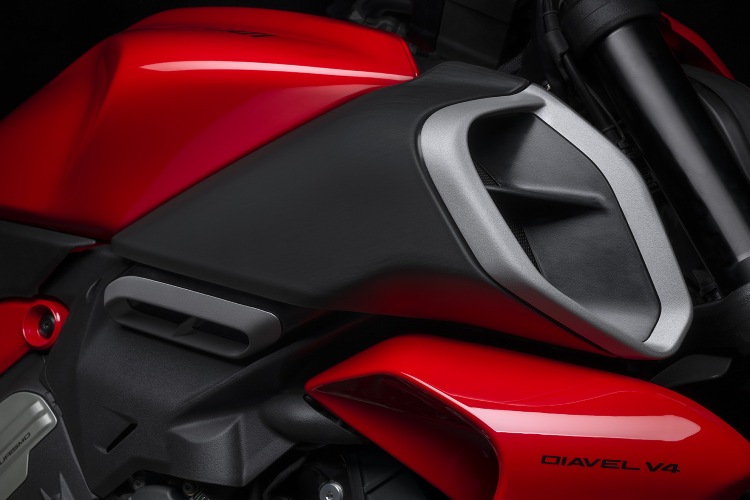 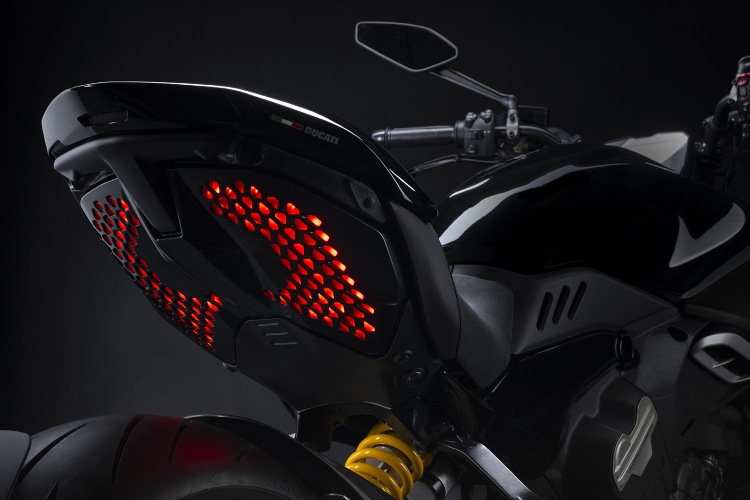 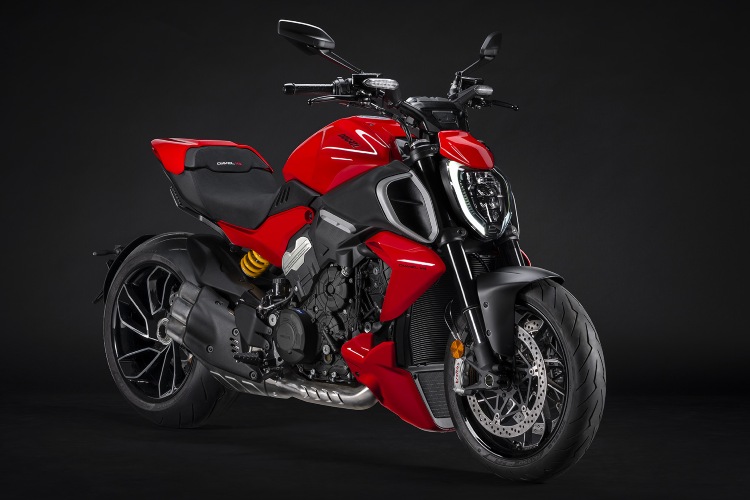 That's why Ducati designers started with the V4 Granturismo, making it the star of all the design elements, with the mechanics highlighted as the main feature.

The sports cruiser has been around for over a decade, during which time Ducati has constantly updated it to stay relevant in this hyper-competitive market. However, the latest iteration of a sporty, oversized and elegant motorcycle at the same time is capable of attracting attention in any context.

The biggest change comes in the form of a new powertrain - the old 1,262cc V-Twin from the outgoing Diavel 1260 has been replaced with a 1,158cc V4 Granturismo engine. The engine is tuned to produce 168 horsepower and 126 Nm. In addition, the V4 gets cylinder deactivation technology that can shut down the rear two cylinders to reduce fuel consumption and heating.

Ducati has also significantly updated the design of the Diavel motorcycle. While the new iteration is still unmistakably Diavel, it gets new C-shaped LED headlights, while the taillight is now a series of small LED lights under the tail section. Furthermore, it gets two-tone alloys with a diamond-cut effect and a quad exhaust system.