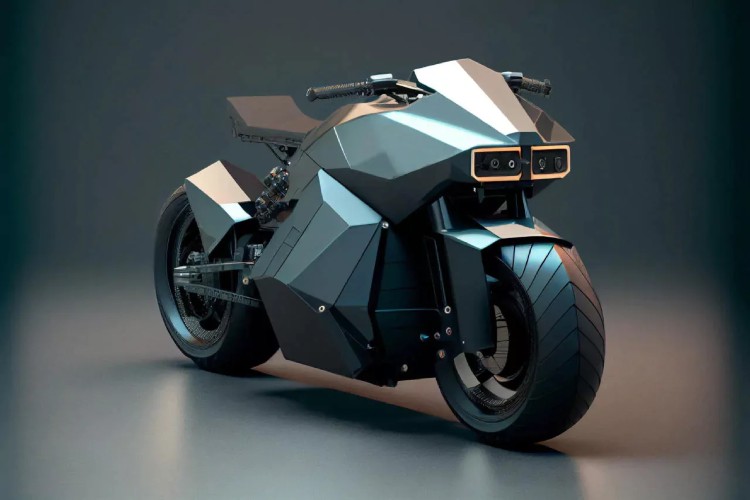 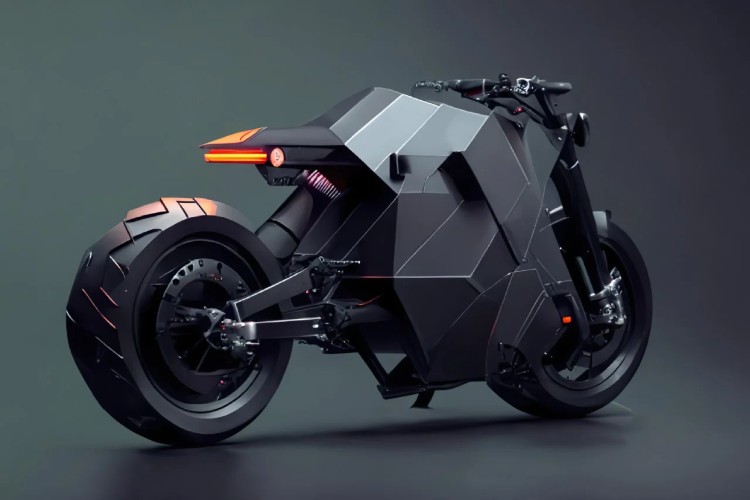 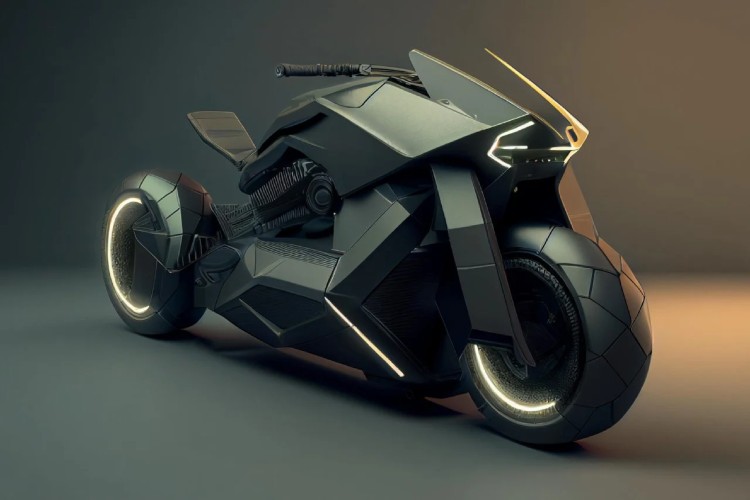 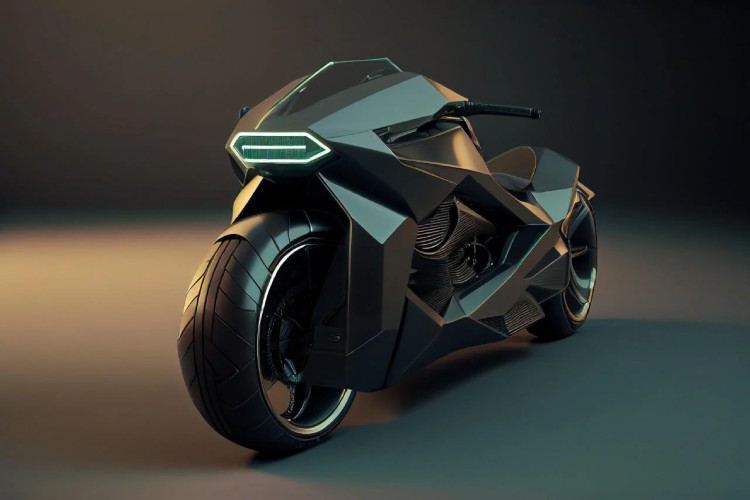 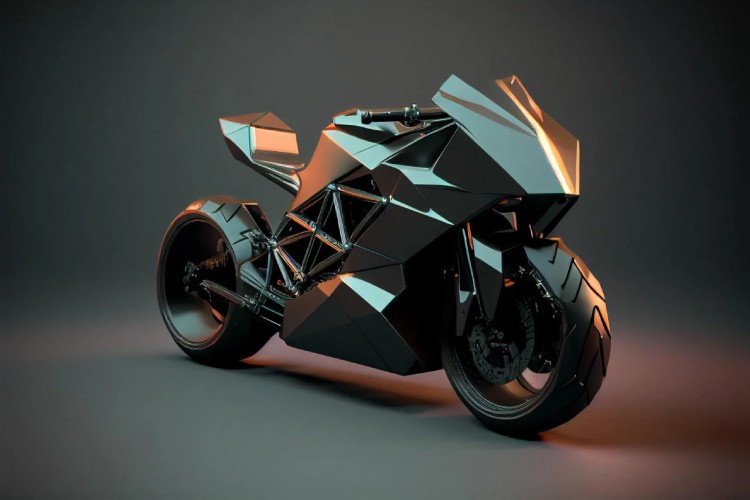 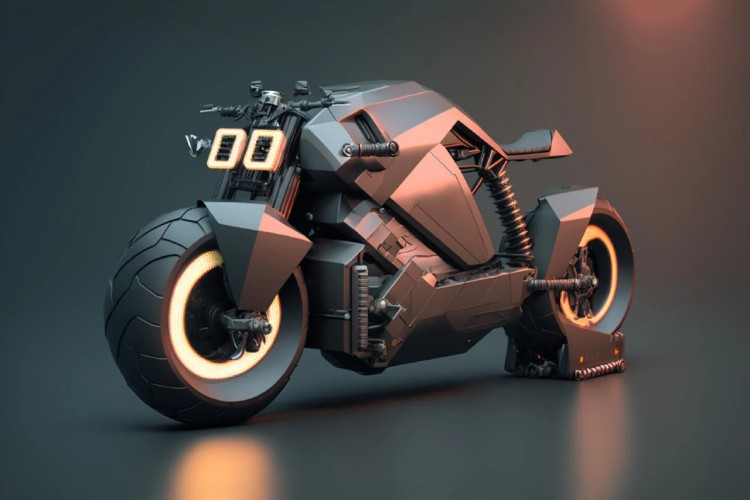 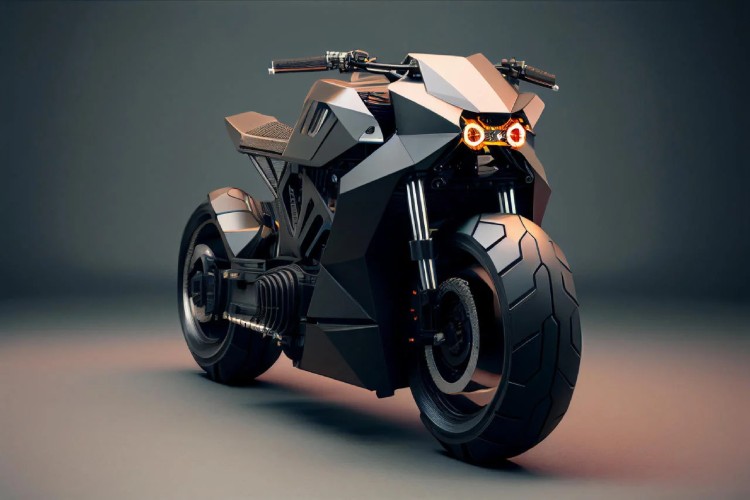 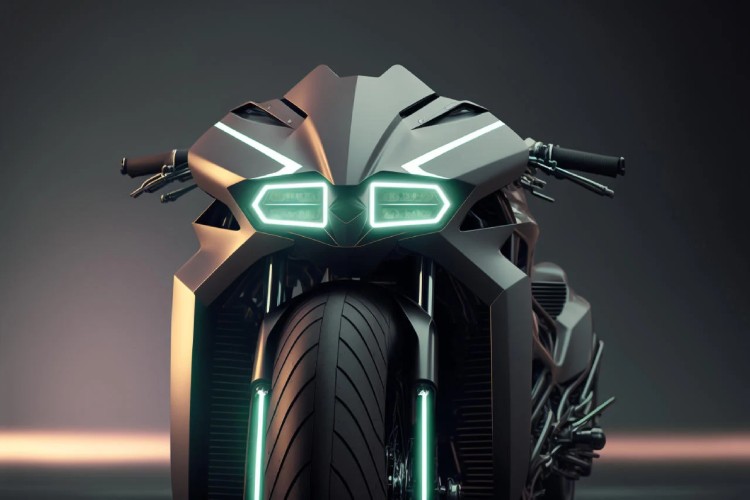 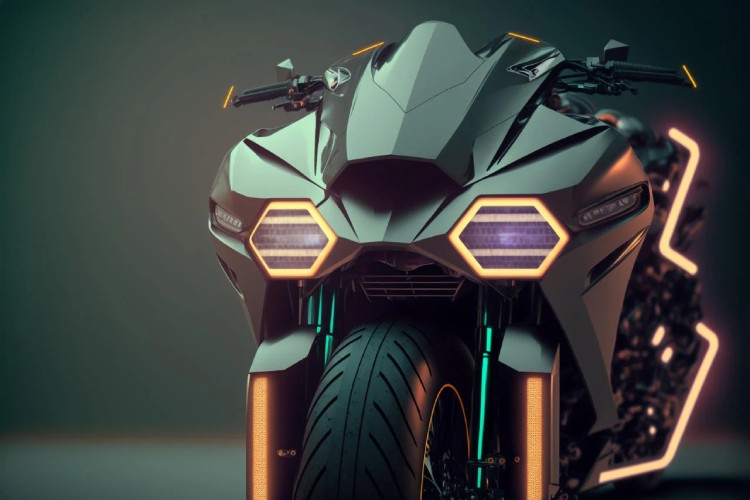 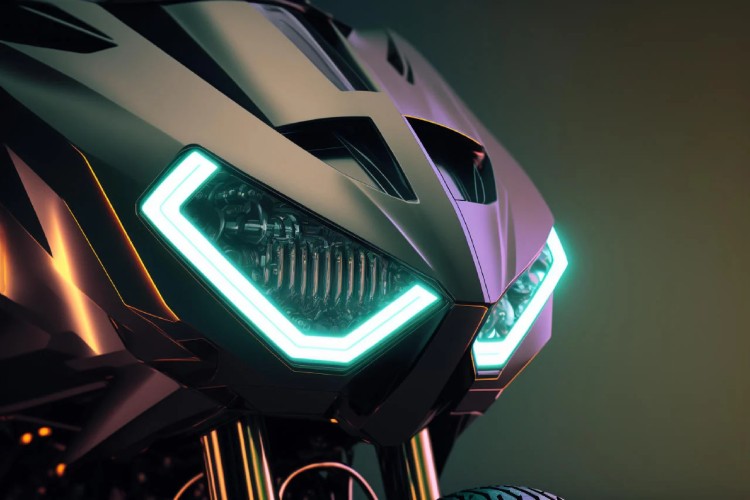 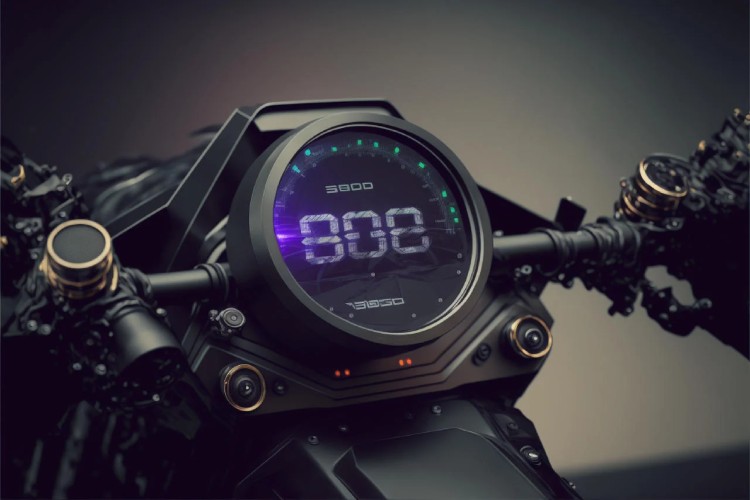 One of them is certainly artificial intelligence, and especially humanoid robots, which in the next few decades will be able to replace people in many workplaces. If upon the first mention of robots and artificial intelligence films such as Terminator with Arnold Schwarzenegger in the lead role come to your mind, we completely understand you.

However, we must emphasize that we can already enjoy some of the benefits of advanced, artificial intelligence, such as this Tesla Cyberbike motor design, which you can see in our gallery. These concept visuals were reportedly created by Midjourney Text-To-Image AI software. After describing the Tesla Cyberbike, the AI bot generated these incredible visuals of a bold e-bike with an aggressive body made mostly of metal.

The AI bot experimented with other aspects of the e-bike concept as well, introducing different headlights, angled tires and more. And while we don't know if Tesla will ever produce an bike in this style, we can safely say that AI is an incredibly powerful and creative tool, which can help us solve the many problems facing humanity.