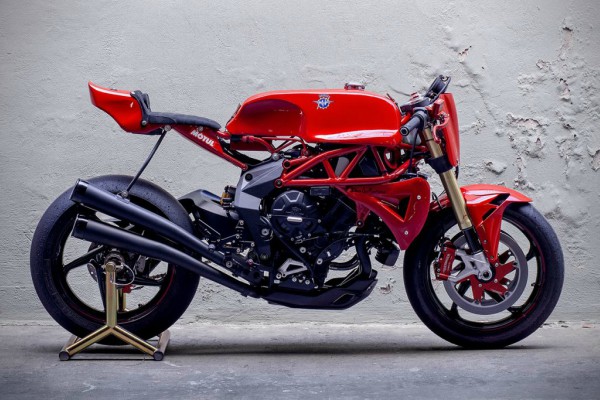 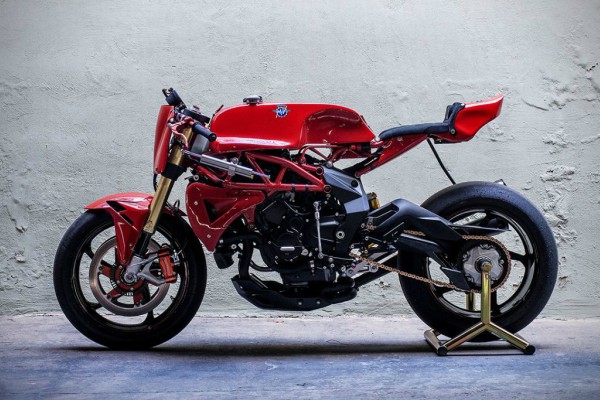 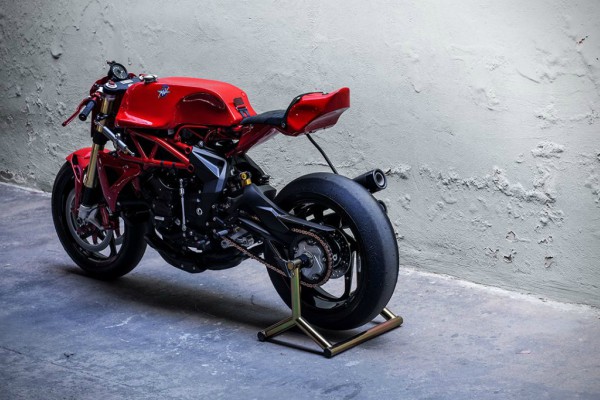 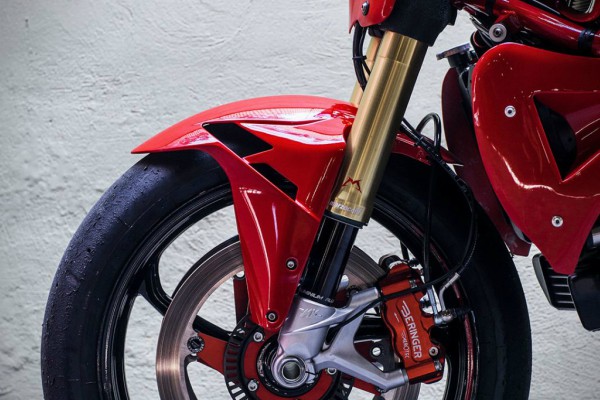 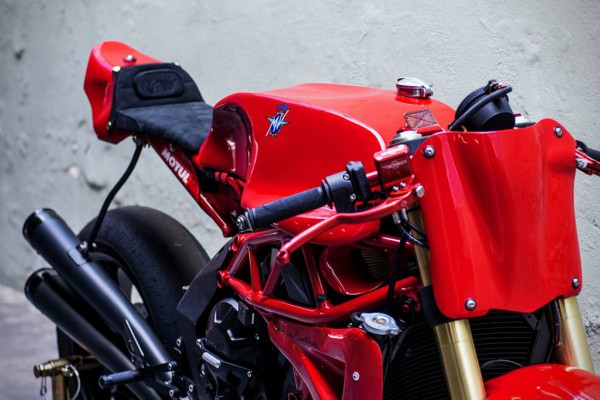 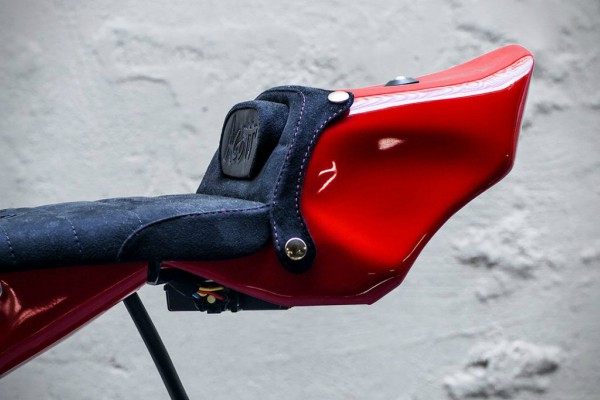 Well, if you're a motorcycle fan, we believe that you certainly heard of them, and then, you’ll probably well know we're talking about when we mention the name of Giacomo Agostini. Winner of 13 Grand Prix championship and 10 Isle of Man TT event has recently got a new homage, in the form of extraordinary cooperation between the MV Agusta and Deux Ex Machina, which as a result gives us this incredible motor.

Called Ago TT, the made-to-measure bike is a powerful and fascinating homage to the golden era of motor racing, who all should applaud. You've probably noticed by now that this bike is developed for the race track, which has no signs, registration and headlights. However, it is easy to notice it in the crowd because of its interesting Chromoly sub-frame, hand-made titanium reservoir, 520 conversion, Durelle Racing handmade terminals, tailor-made back seat and many other details...

We believe that all fans of two-wheelers are now gasping. MV Agusta brand is known for its incredible motorcycles, but the guys from Deus Ex Machina managed to raise things to a new level. We are sure that this bike is going like crazy at the race track, but we are more impressed by its charming vintage look.