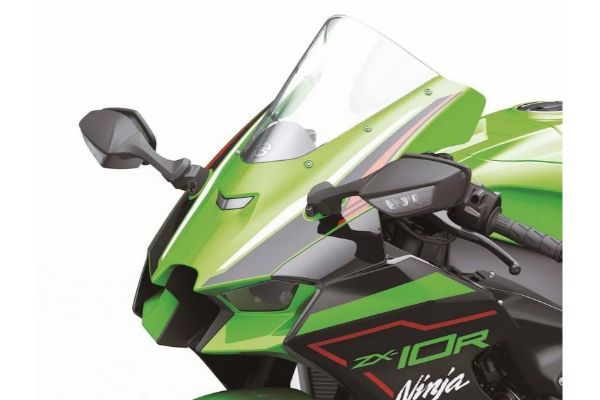 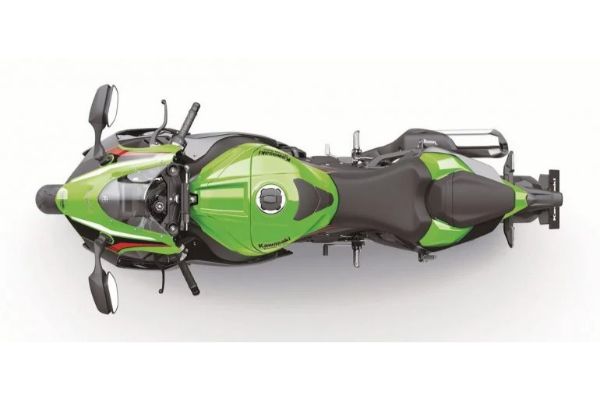 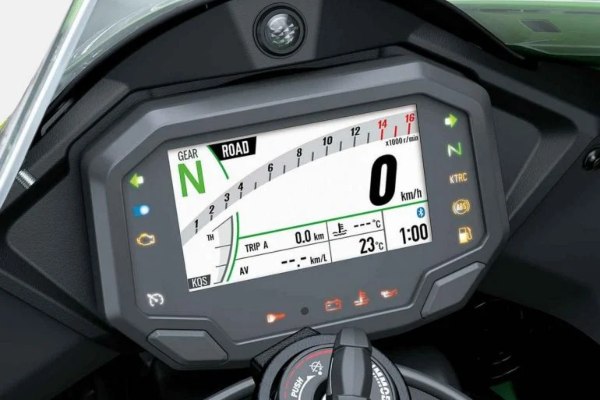 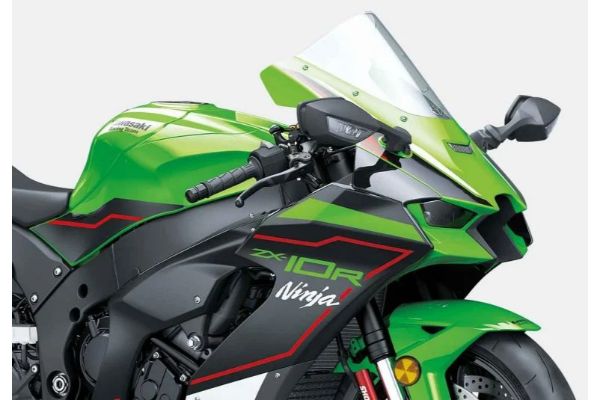 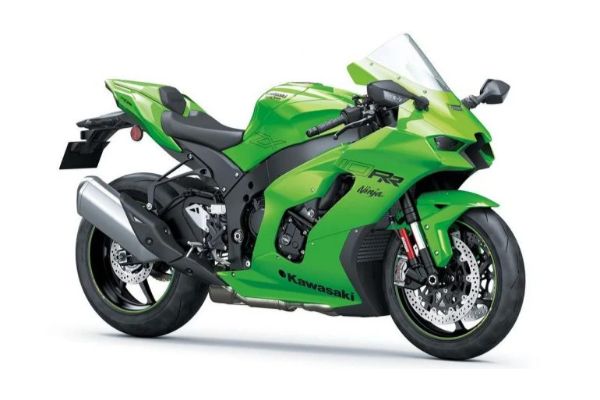 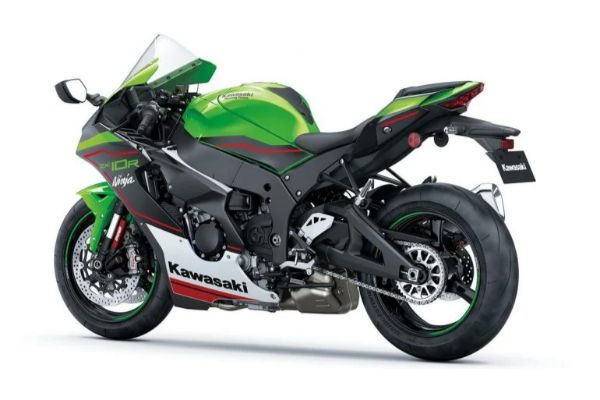 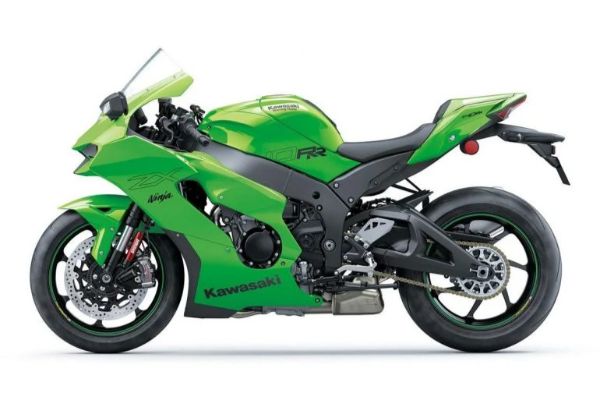 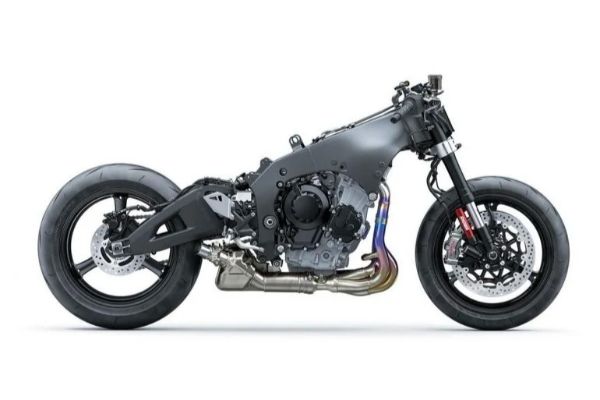 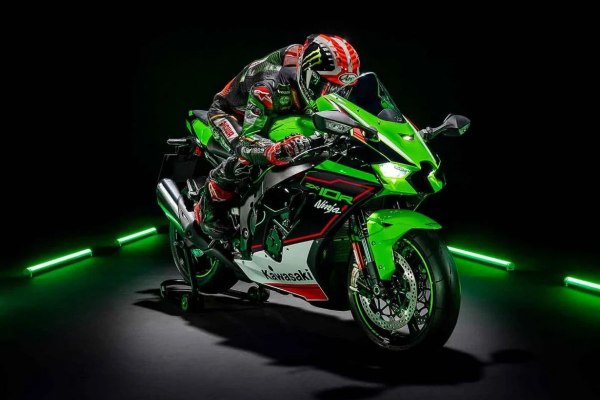 The move represents the Japanese brand's latest effort to keep pace with the competition in terms of features and increasingly complicated Euro 5 emission standards. Next year, they plan to present two new models of Kawasaki Ninja ZX-10R and ZX-10RR motorcycles, which will come with an abundance of novelties and a completely fresh style.

In the design field, it is best to start with the biggest and most noticeable change, which comes in the form of a restyled front end, which in the best way represents the future direction in which the company is moving. The headlights of the 2021 model are much narrower and tucked into the front grille with aerodynamic elements integrated into it. According to sources close to the Kawasaki, the changes above the front wheel allow a thrust of seventeen percent higher and reduce resistance by seven, while world journalists and all lucky fans had the opportunity to peek into new engineering feats during last week's WorldSBK Winter Test event in Jerez.

In terms of mechanical changes, the ZX-10R model unit for next year has been completely redesigned with electronically precision valves, new gearshift, air-cooled oil and exhaust completely complementary to all Euro 5 standards. Despite all the interventions that meet the strict standards of exhaust emissions, the machine with 998 cc and four cylinders in the line, did not experience any losses in terms of power.

Kawasaki has not officially released the figures, but we believe it will certainly be higher compared to the outgoing model good at 197 hp. The complete electronics of the new line also got a new edition, so it now has cruise control for the first time, accompanied by three standard and four special driving modes. The chassis of the new motorcycle brings a slightly different geometry, with a longer rear fork and a lower line than before, for better performance on race tracks.

Although the changes in the braking system are minimal, supermotorcycles get special 43mm long Showa Balance Free Front Fork (BFF) systems at the front and Showa Balance Free Rear Cushion (BFRC) at the rear. The top model of the line, the ZX-10RR, gets additional sports-oriented parts such as a redesigned camshaft, new intake and exhaust valve springs, along with titanium connecting rods and pistons, Marchesini-reinforced wheels followed by Pirelli Diablo Supercorsa SP tires. The price of the ZX-10R model starts at 16,399, while the ZX-10RR variant will be available to customers for a figure of $ 28,999.