WHAT HAPPENS WHEN JAPANESE DESIGN A BMW 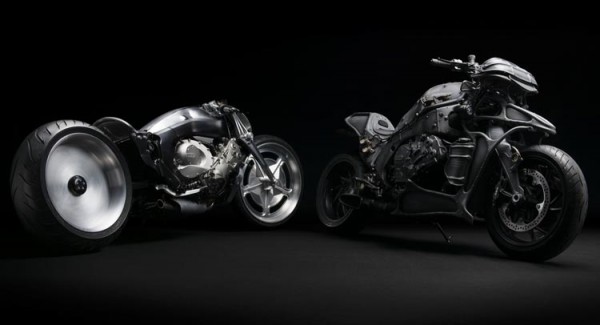 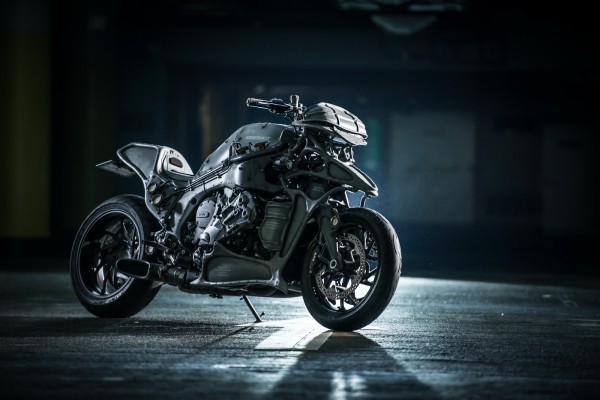 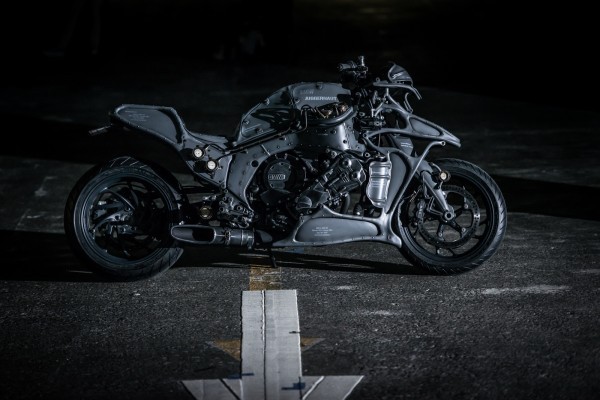 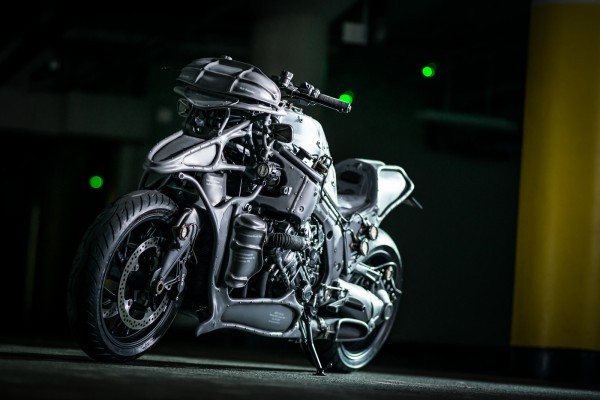 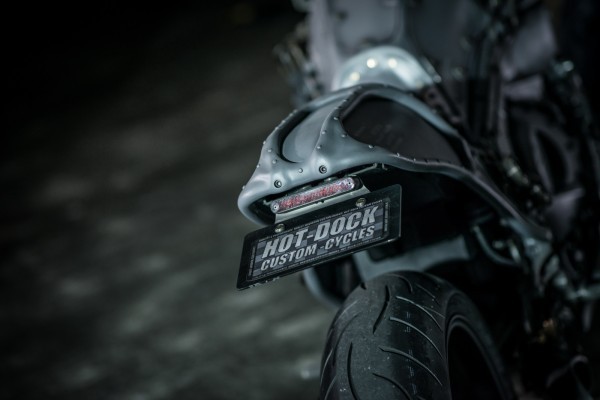 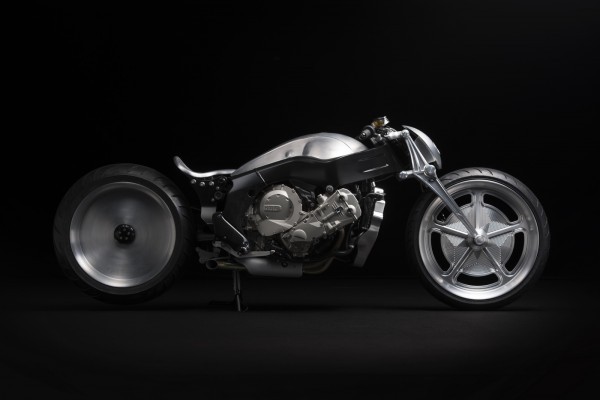 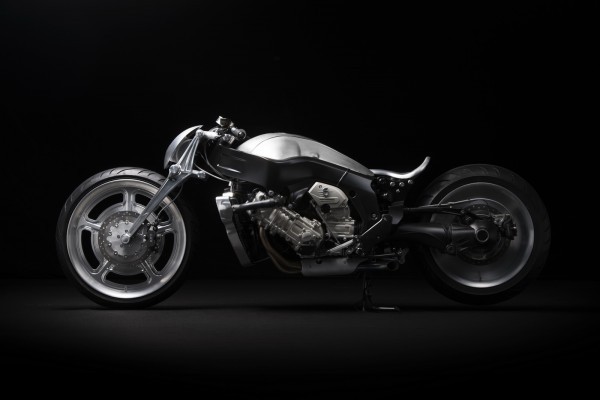 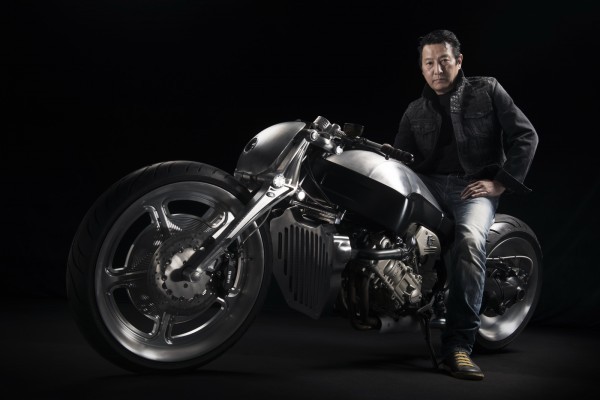 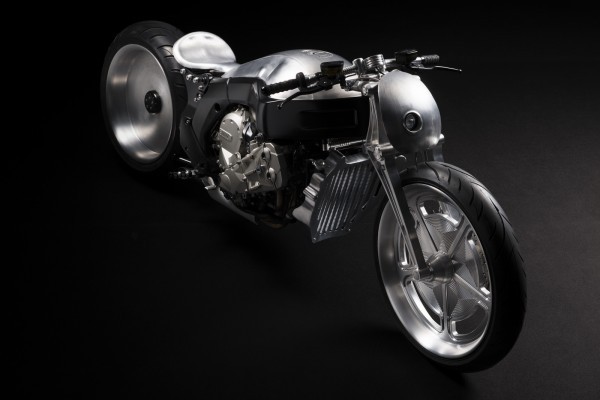 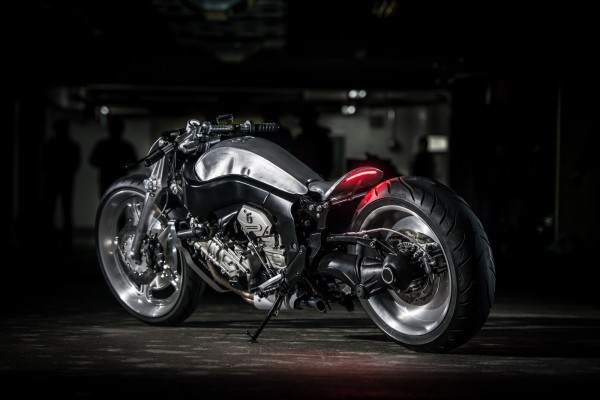 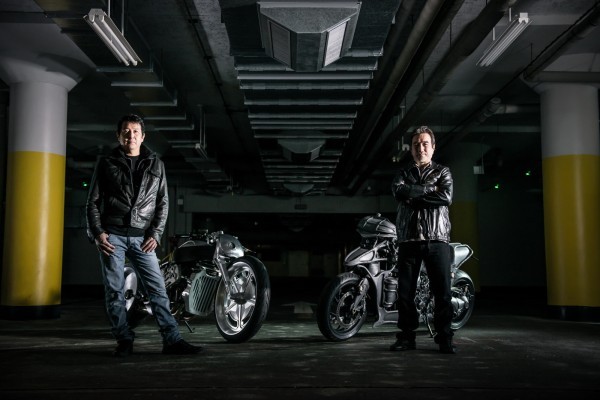 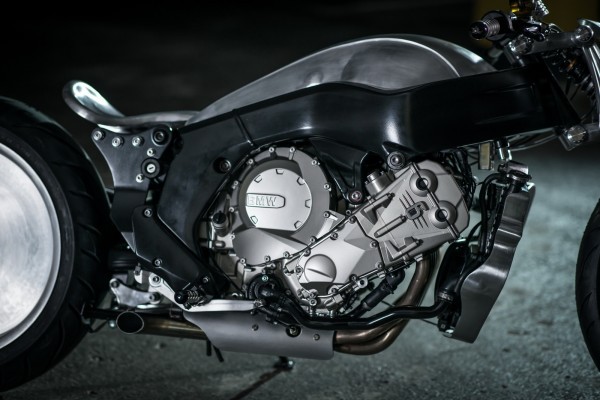 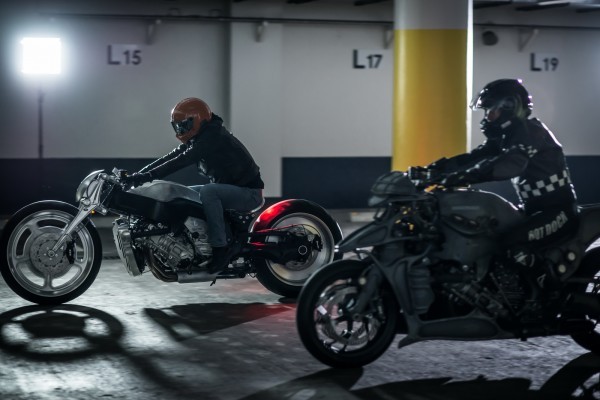 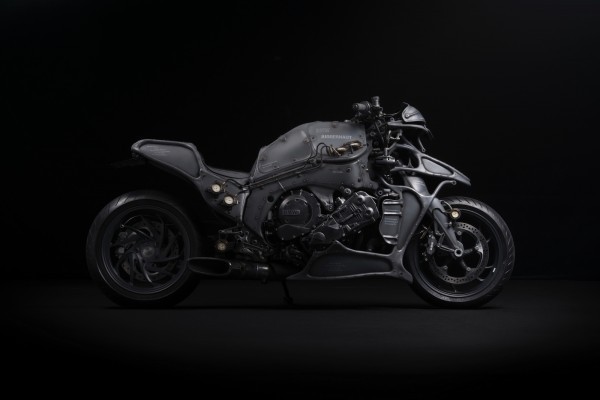 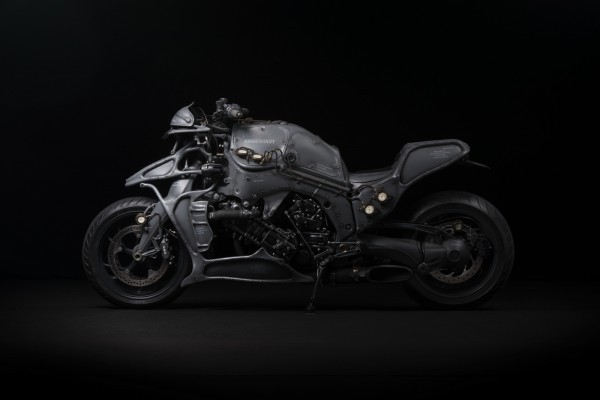 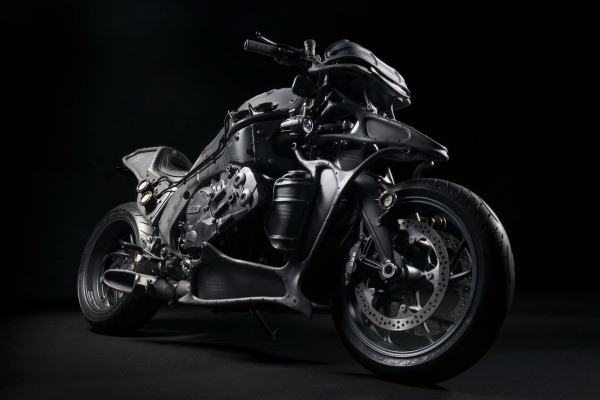 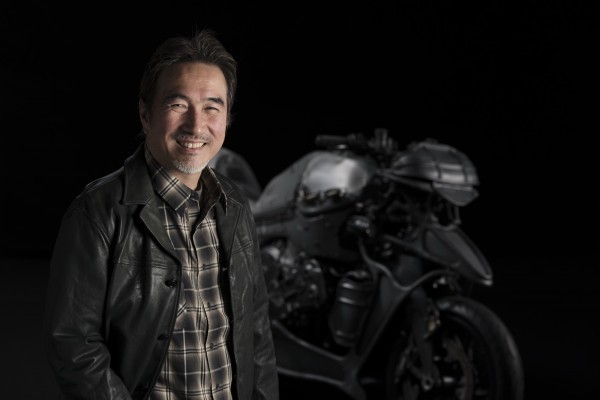 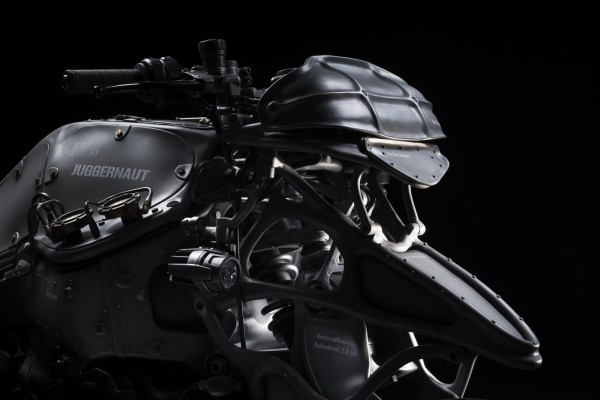 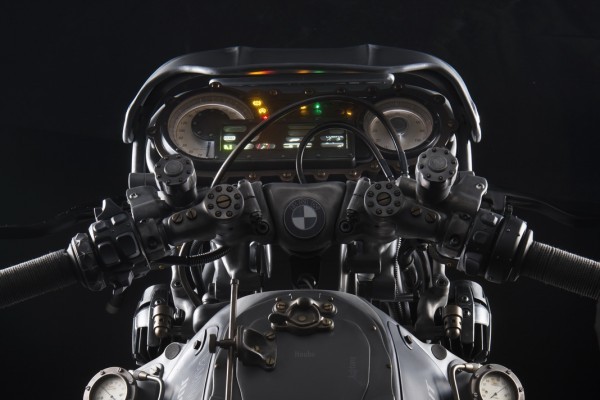 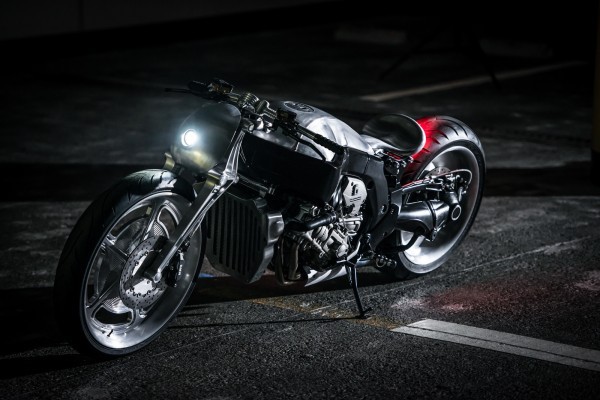 No matter if you are a lover of motorcycles, or not, the two BMW which were modified by Japanese will leave you open-mouthed...

Both projects are based on the BMW K 1600GTL, with a 1,649 cc engine, although you might not notice because they differ beyond recognition.

Made by Kenji Nagai in Ken factory and Keiji Kawakita from Hot-Dock workshops, these two MMota are part of the BMW Motorrad Japan Ignite project. Apart from a large engine, the only part that these two models have in common with the original frame in the case Keiji Kawakitinog juggernaut, there is BMW Motorrad Doulever front suspension.

Kenji Nagai creation is named Kens Factory Special. It has a 23 inch front rim and 20 inch back rim, and there is still a bunch of incredible details.

See for yourself in the gallery.