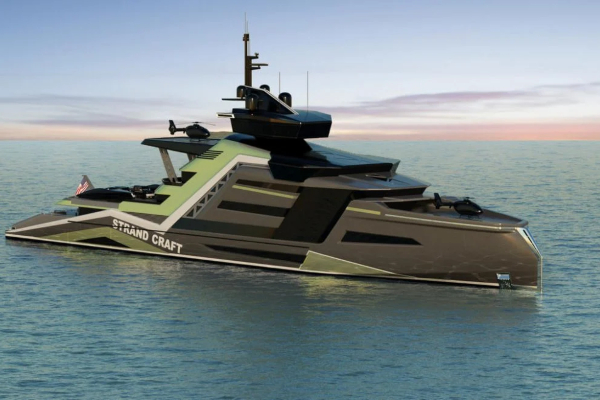 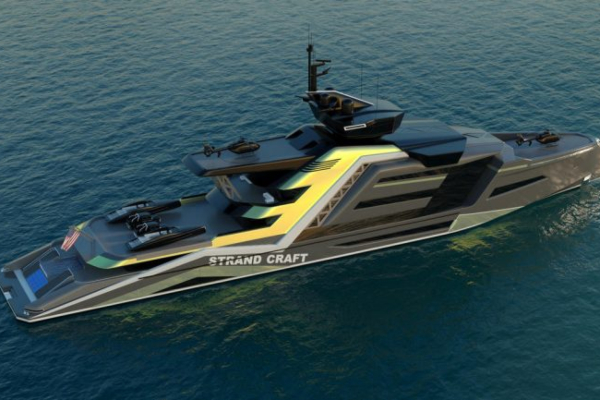 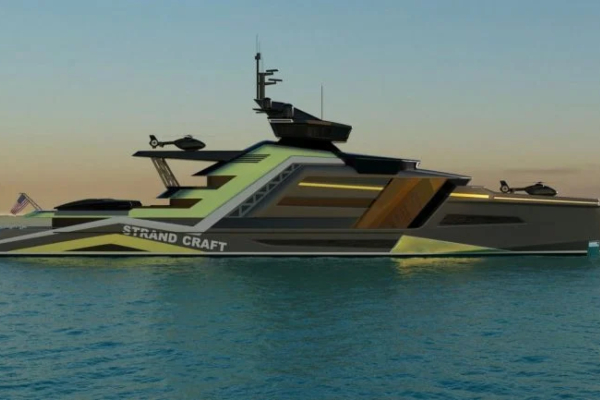 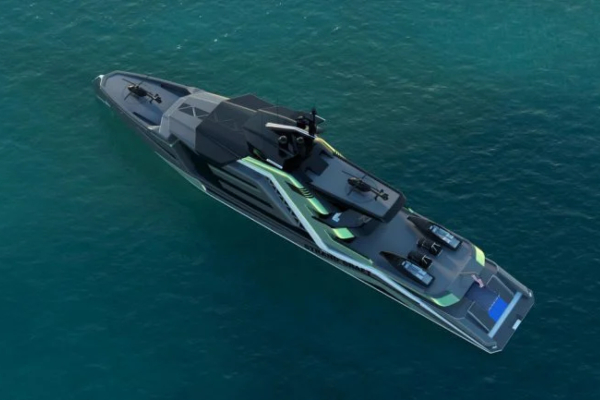 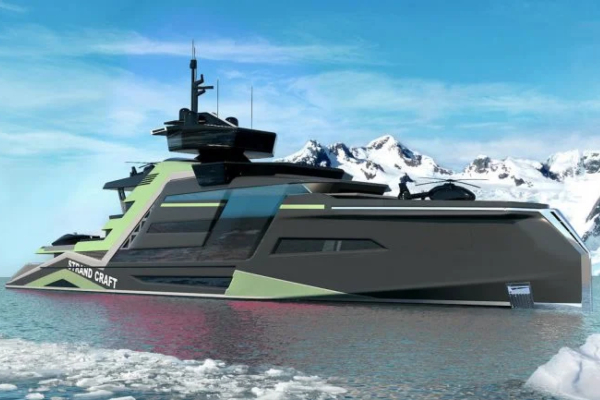 Choosing its best features is not an easy task. It is a 133-meter long ship that was created as the work of a Norwegian designer based in the United States, Kurt Strand. As we find out, he came up with this fascinating design, after the devastating hurricane Dorian hit the Bahamas.

The yacht concept was created using eco-friendly techniques and tools, and offers luxury in the best possible attire. In addition, it will play the role of a lifeboat, if the need arises.

Miami uses the hybrid system as its powertrain, using three electric capsules powered by hydrogen fuel cell generators, with a maximum speed of 20 knots. Additional energy will also be provided by diesel generators, as well as salt water batteries. Moreover, solar panels and LED lights are also part of its plan, while the interiors will be characterized by vegan leather, recycled wood and steel, aluminium and plastic.

The yacht will have 10 VIP suites that can accommodate up to 20 people, including a 300-square-meter master suite with panoramic views, a gym, a spa area, an office, a wine cellar and a bar with a huge TV. The highest deck of the six offered will have a sky bar that offers amazing sea views. The icing on the cake will be a three-story nightclub with glass floors, while there will also be accommodation for 44 crew members.

In emergencies, the yacht will be able to come to the rescue, where necessary, along with two tenders, two Mercedes G 6x6 off-road models and two heliports, with hangars. If this model becomes a part of our reality, we are sure that its value will be around one billion dollars. Since the rich and ultra-rich are constantly looking for ways to stay safe during a pandemic and other life events, we believe they will be happy to break their piggy banks.