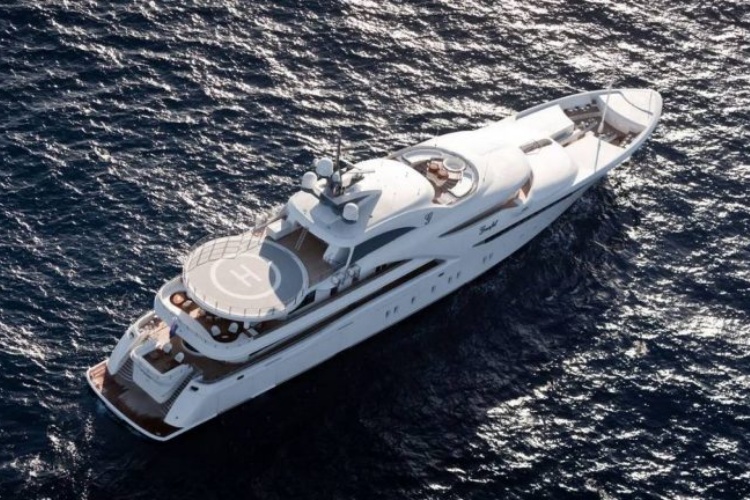 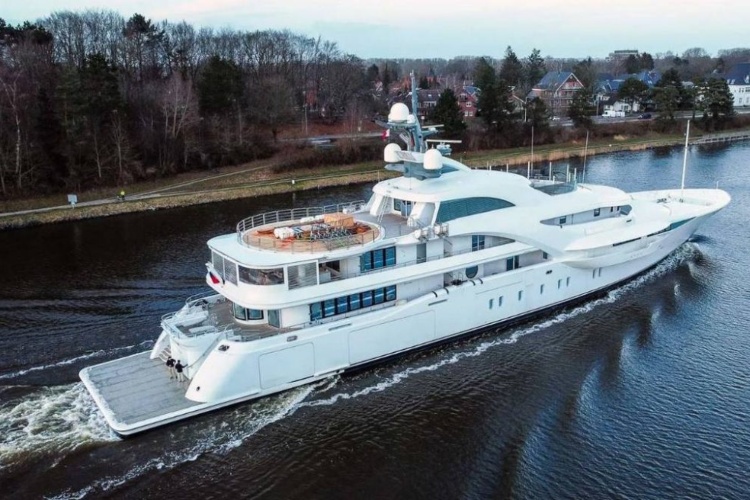 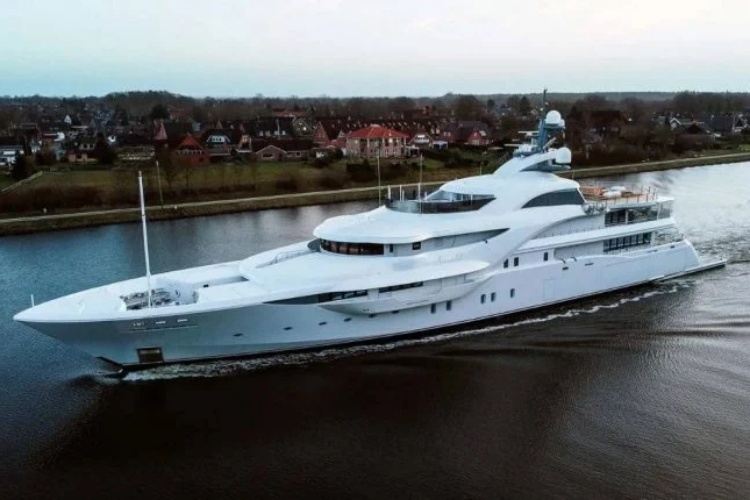 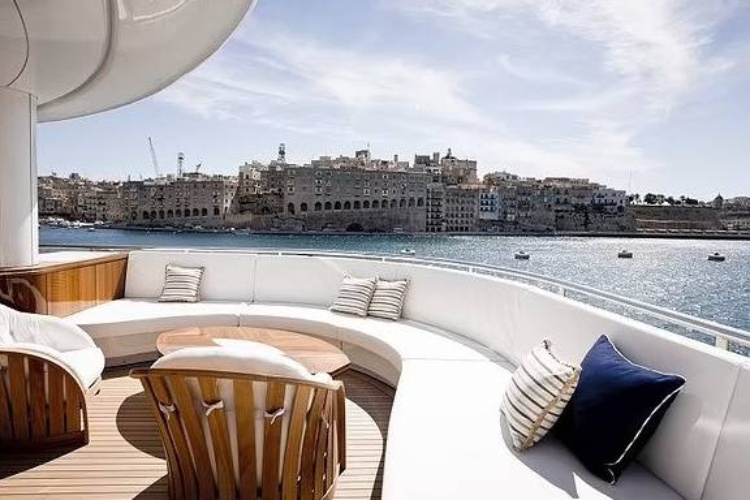 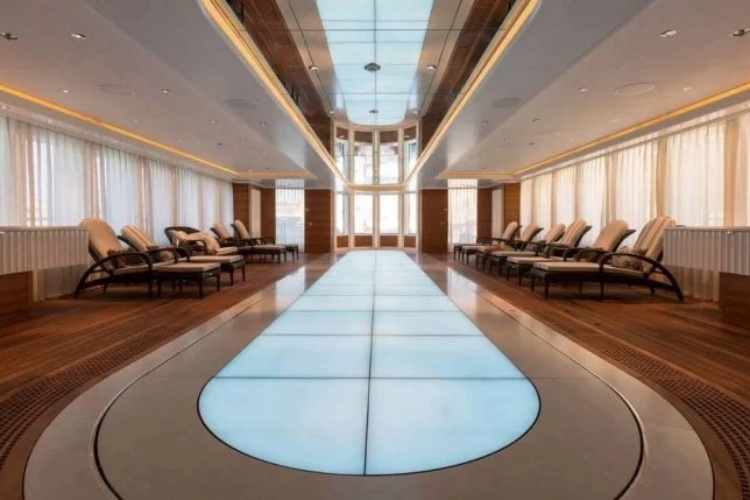 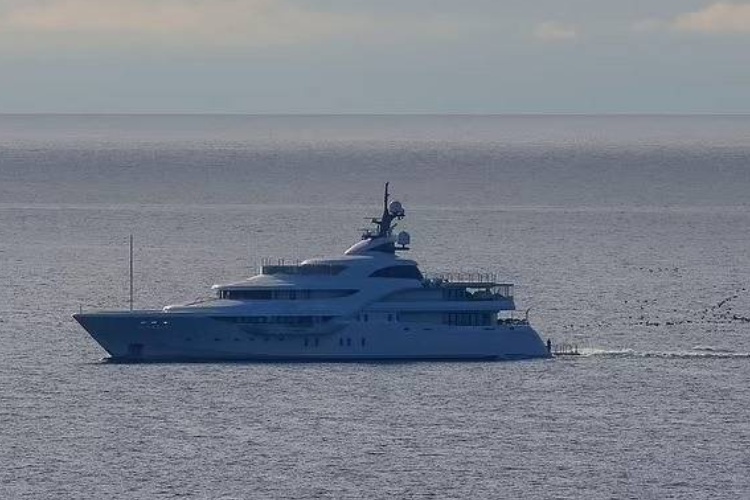 Graceful, believed to be Vladimir Putin's second largest yacht, is headed to a new destination under a new name and was recently spotted off the coast of Estonia.

The $119 million luxury yacht was undergoing a refit at the Blohm + Voss shipyard in Hamburg, Germany. It appeared on the high seas as soon as the war between Russia and Ukraine began, and according to reports, it remained in Kaliningrad for months with her transponder switched off like most Russian megayachts to avoid seizure. It was an expected move, because Vladimir Putin was on the sanctions list from day one.

The yacht now sails under the name "Kosatka", which means "killer whale" in Russian. The motor yacht is traveling north through the Baltic Sea under the watchful eye of the Russian Coast Guard, no doubt to Putin's cradle of St Petersburg. According to MarineTraffic, the yacht's location was last updated on August 30th while it was still in Kaliningrad.

Putin's Graceful superyacht may have successfully avoided seizure, but not the wrath of hackers. The expensive superyacht has become the target of hackers who have vowed to make Putin's life miserable. Hackers attacked the "automatic identification system", made it appear as if the yacht had hit Ukraine's Snake Island, later changing the yacht's destination to the "road of hell".

Built by Blohm + Voss with the Russian shipyard Sevmash near Arkhangelsk, the graceful 82-meter motor yacht has a number of luxurious amenities such as an indoor swimming pool that transforms into a dance floor, a wine cellar, a helipad and a gym. The 82-meter-long ship is powered by 2 MTU engines that provide it with a cruising speed of 14 knots, i.e. a maximum speed of 18 knots