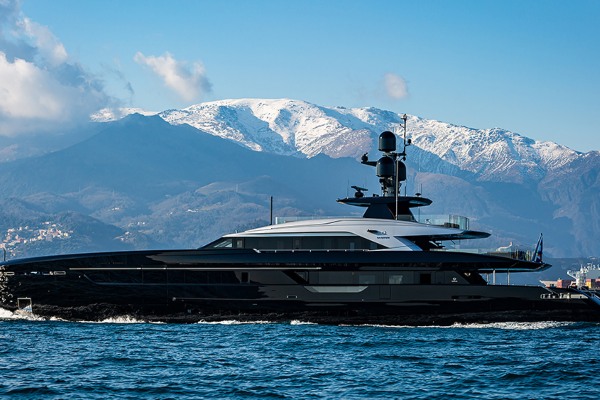 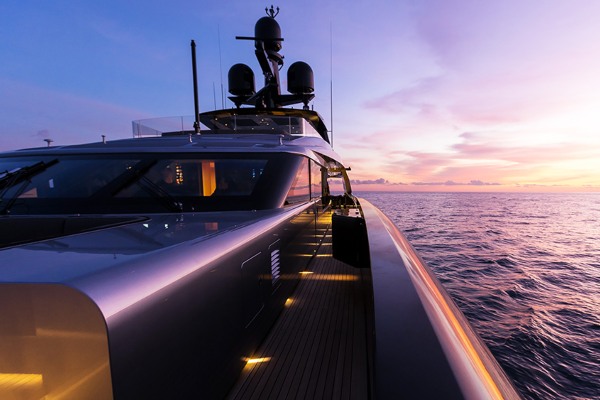 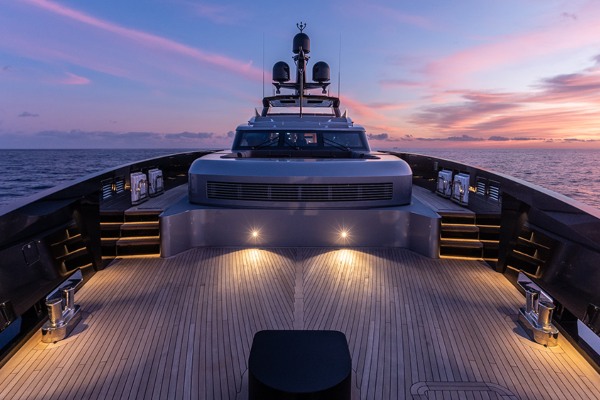 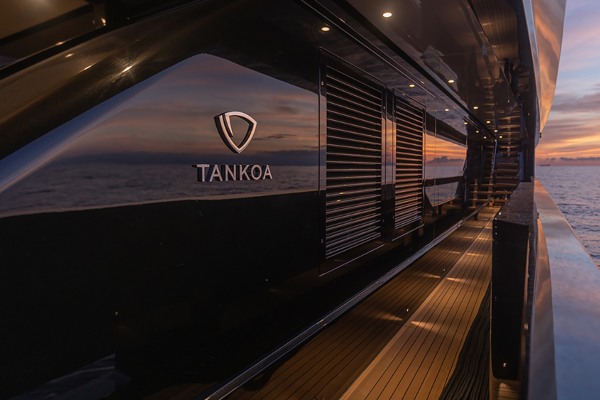 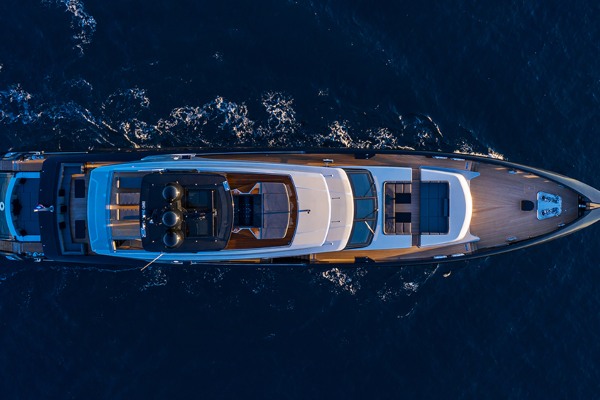 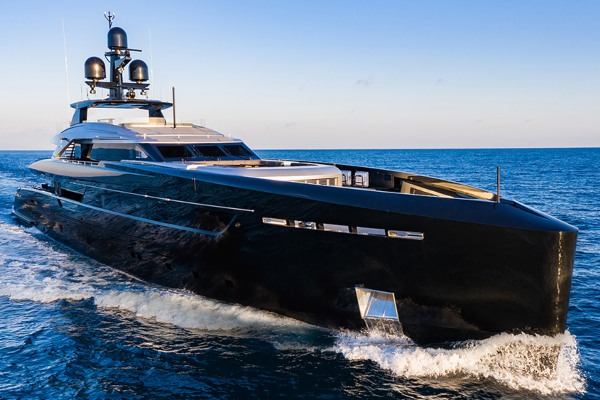 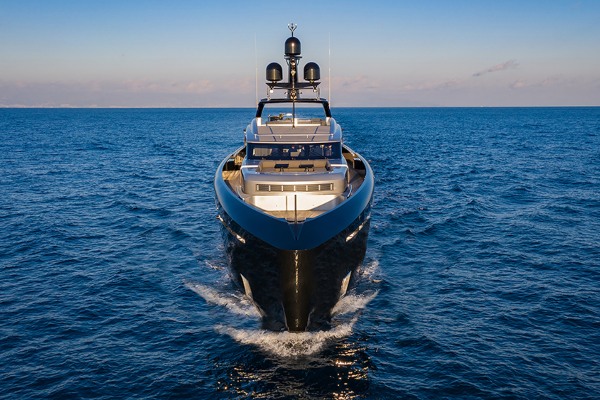 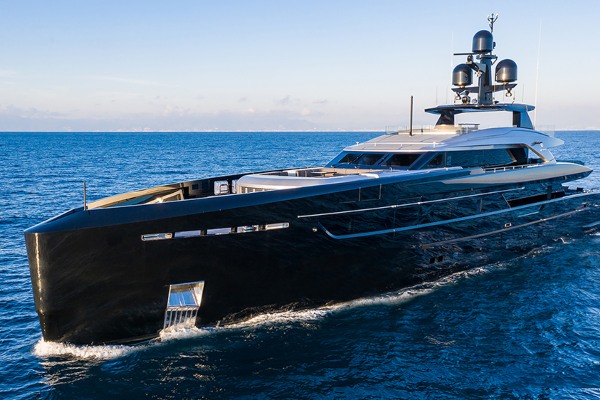 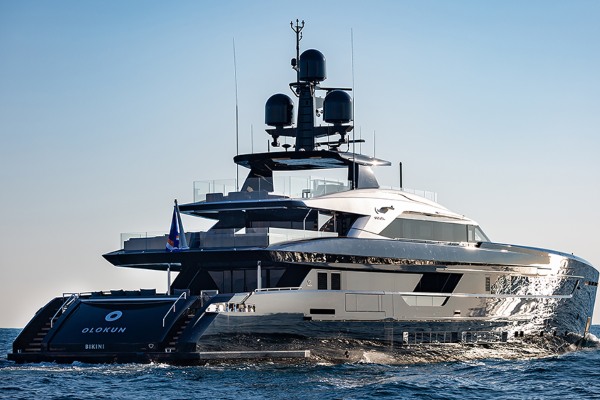 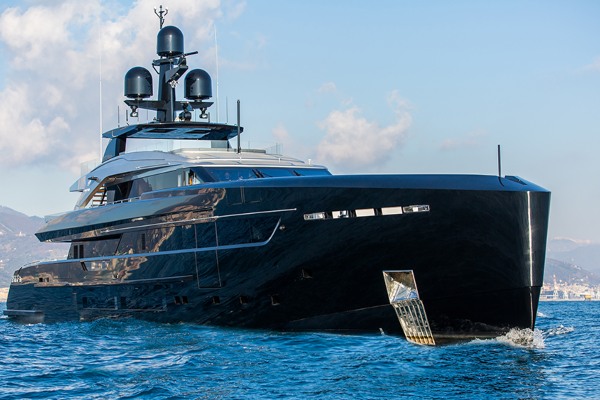 The esteemed Italian shipyard has just boasted a 164-foot yacht, which is made of aluminum, and to put it mildly, it attracts attention. This ship, known as the Olokun, the third hull in the 50-meter-long Tankoa series, conquered the sea after its sister ships, the Vertige and the Bintador. The yacht was sold last year and went to its owner just before the end of 2020, and now it is finally photographed on the way to the Cote d'Azur.

Designed by the esteemed architect, Francesco Paszkowski, the Olokun yacht has sleek, sporty lines and a magnificent color scheme, with a black hull and a metallic superstructure. The distinctive exterior is also finished with a high-performance coating, which reduces the temperature of aluminum under the influence of the sun.

In addition, the yacht is designed to meet all the standards set by its owner. The Casa Dio design studio worked with the owner’s personal team to make all of her spaces luxurious and comfortable. When it comes to the layout, Olokun reflects its predecessors, with two main differences. The first difference is on the main aft deck, which is dedicated exclusively to a huge relaxation lodge with a dining area on the upper deck, while the master cabin is equipped with a private loggia that can be converted into an additional cabin if needed. In addition, the boat received a tender garage on the side, as well as a magnificent beach club.

Of course, the yacht has been given a powertrain that will make it a dream come true for its owners. Together with the conventional diesel propulsion, thanks to the fast hull, it gets a maximum speed of 18 knots, with a cruising speed of 14 knots.

See more photos in the gallery.