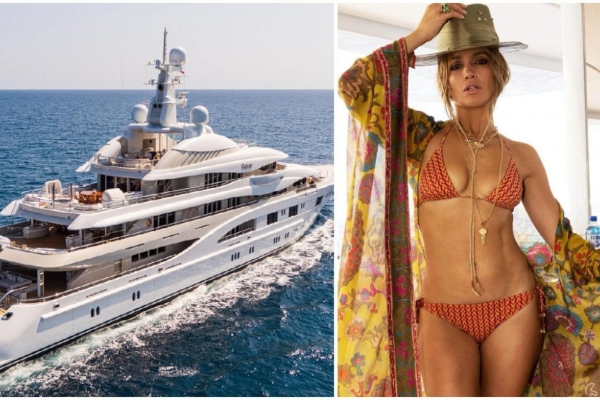 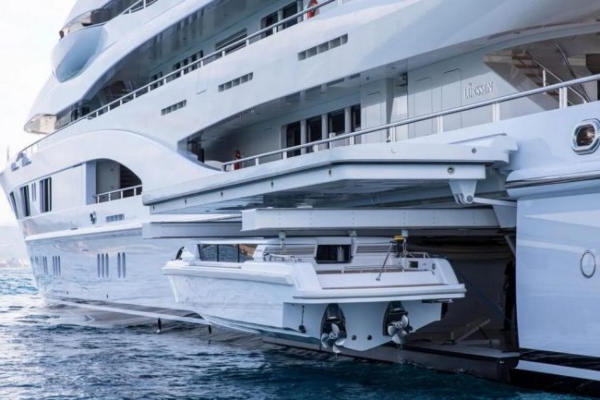 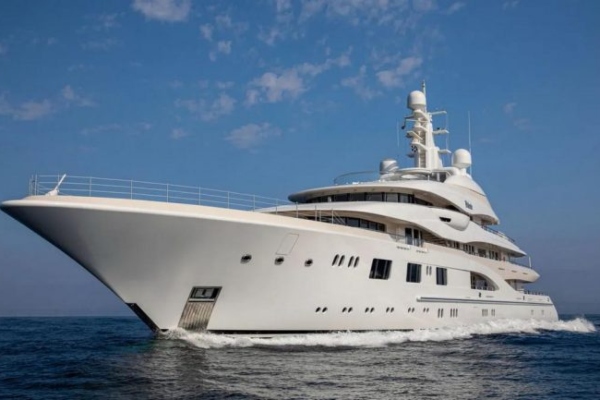 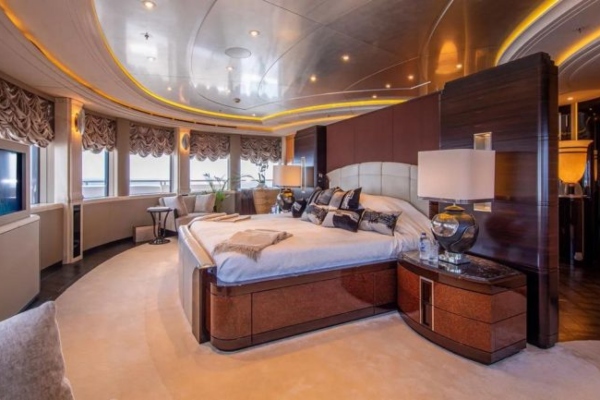 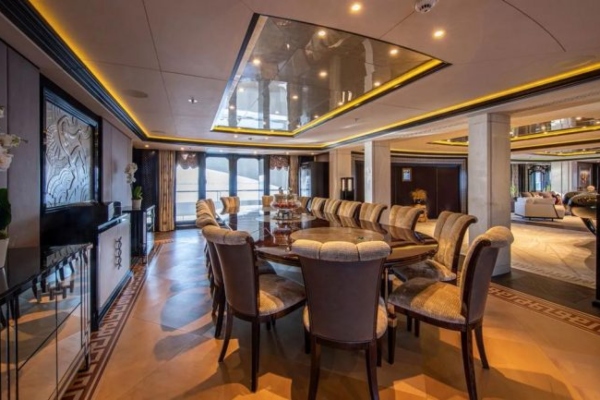 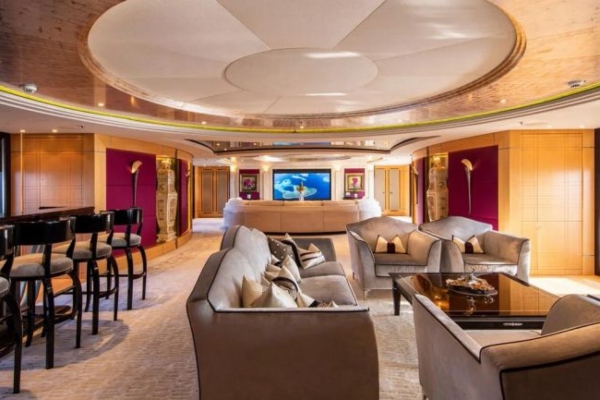 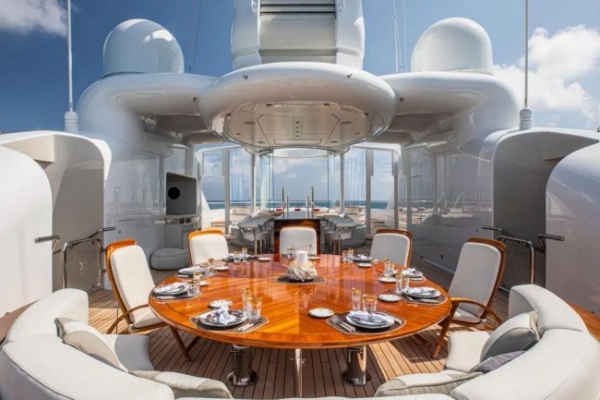 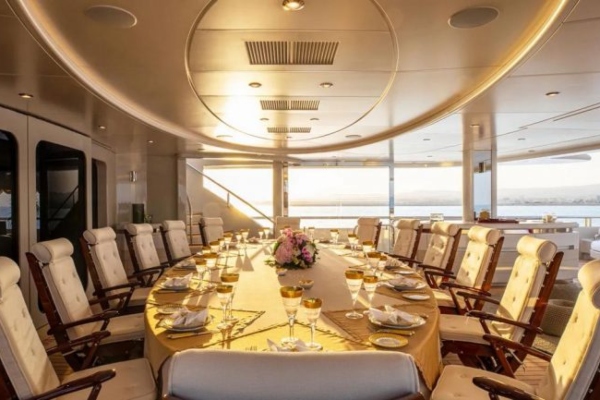 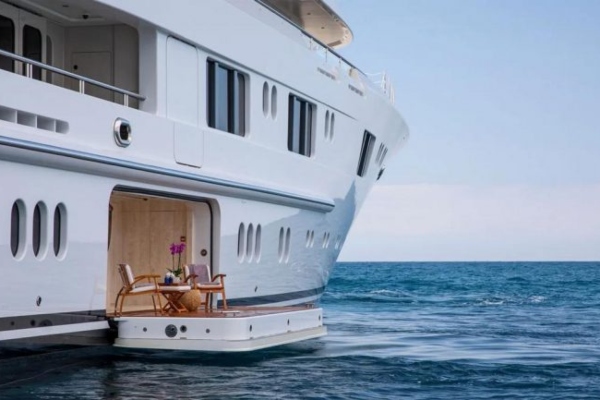 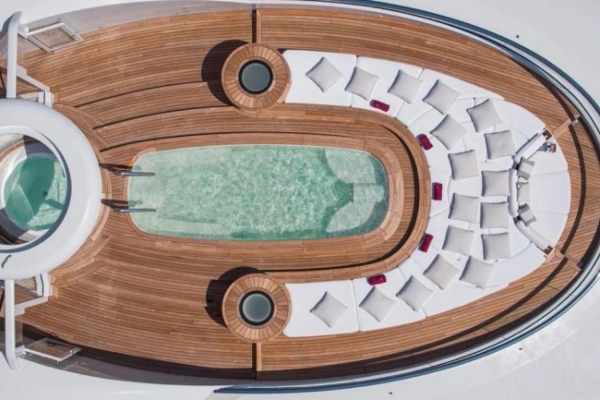 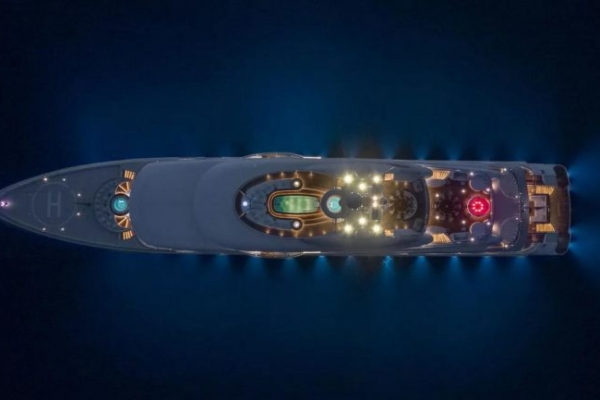 The whole world has been talking about Jennifer Lopez for the past few weeks - either because she broke off her engagement to the seemingly perfect Alex Rodriguez and returned to Ben Affleck, who until recently was treated for opiates and alcoholism, or because she looks simply flawless and bombastic, even though she just celebrated her fifty-second birthday…

Social networks are full of photos in which she looks like a million dollars, which is why many would not even notice that Ben Affleck was there, if it weren't for one photo of them hugging. Jennifer not only celebrated her birthday in a fantastic location south of France, but she did it on a magnificent yacht that is perfect, like her. With a heliport, a perfectly equipped sun deck with a pool and Jacuzzi, this yacht is worth 130 million dollars.

The yacht on which J.Lo decided to hold a birthday party, no matter how intimate it was, is 85.1 meters long, and is the work of the Lurssen shipyard. Constructed in 2011, the yacht was renovated in 2019, when it was also equipped with the best available amenities, which aim to impress people from the Hollywood A list, such as Affleck and Lopez.

Valerie, as this yacht is called, has six decks connected by an elevator, nine cabins and enough space for seventeen passengers, with space for 27 crew members. Espen Øino and Raymond Langton worked together to turn Valerie into the epitome of luxury. Her main accent must definitely be the sun deck with the pool and Jacuzzi, where the famous couple is also photographed.

The yacht weighs 2,755 GT and is divided into six decks and five unique exterior spaces. "As you walk the yacht, she reveals her details to you," says Pascal Raymond, a designer who has taken care of its interior.

The London company was inspired by the iconic department store Claridge’s of London, so they incorporated Art Deco motifs everywhere. The open dining room is a fine example of this claim, and offers enough space for twenty guests.

The architects of the yacht wanted to create a sunbathing space that no one would ever want to leave, so they equipped it with a dining area, a bar and the mentioned pool. In addition, the yacht also offers a formal dining room, which contains real flowers in brass details.

On the upper deck there is a private apartment with a lounge, which also plays the role of a lodge and a cinema, while the cabins are intended for children, nannies and members of the immediate family. The owner's apartment is connected to the main deck by a private staircase, and it is a truly iconic bedroom that contains a private terrace with a Jacuzzi and a breakfast corner.

In the end, we can still say that the maximum speed of the Valerie yacht is 17 knots, and that for the sake of excursions to the mainland, it comes with two ten-meter tenders. J.Lo really knows how to enjoy…