MOST EXPENSIVE WATCH IN THE WORLD 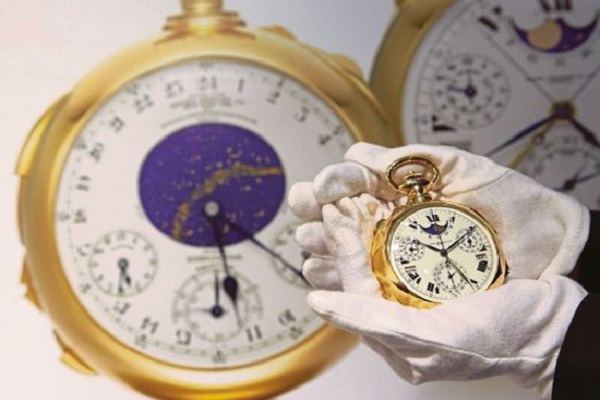 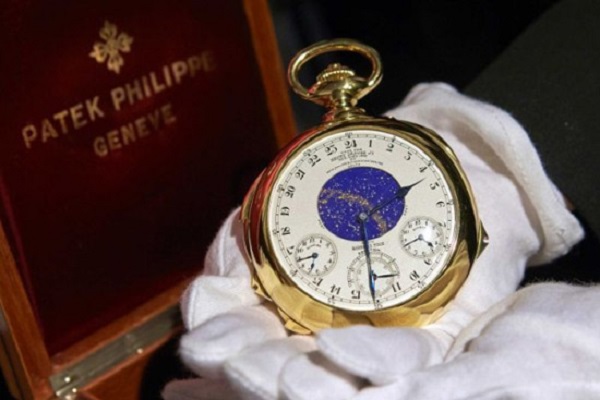 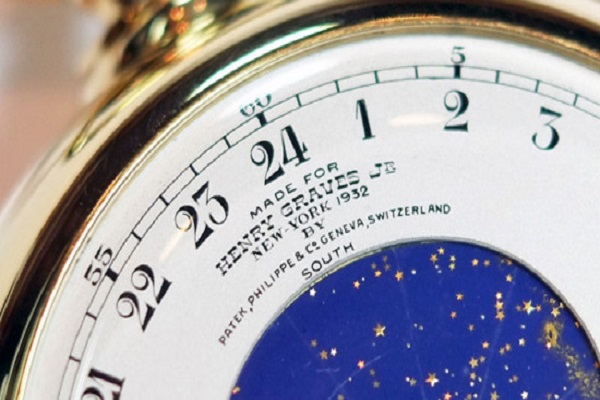 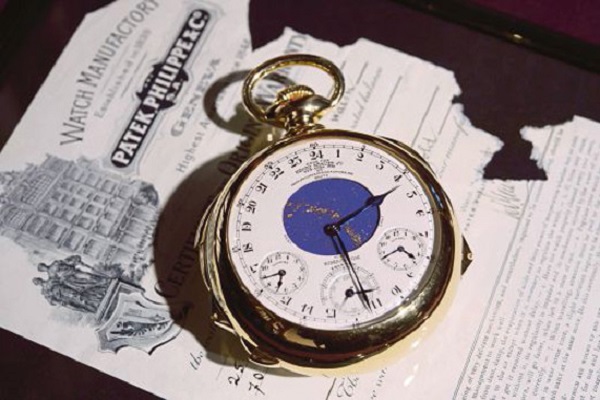 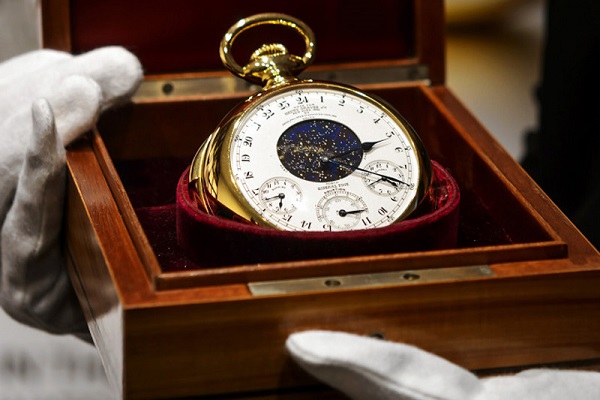 This is the most expensive watch you can own in the whole world!

Its all about the unique Phatek Philippe's watch that was made for the greatest watch collector in the 20th century in the world, Hentry Graves Jr. This 1933. watch took 8 years to make and recently it was sold for 15 million £ (or 23.62 million $) at the Sotheby Geneva auction of the famous and important watches on the November 14th. This is the most expensive, most complex and most beautiful watch in the world, and is also known as the „Holy Grail“ of watches. However, it is far less known that this watch comes with a myth of its own, a legend of a curse that it brings to its owners, a curse that still lives to this day: as evident from the fact that the last known owner suddenly and inexplicably died only couple of hours prior to the auction.

A few hours before the unknown purchaser bought the watch, Sheikh Saud bin Mohammed Al Thani, former owner and one of the richest people in the world, died mysteriously at his home in London.

This 48-years-old member of the royal dynasty of Qatar, bought the watch 15 years ago for staggering 11 million $. From that point on, the watch has been a part of a priceless private collection.

Although his death was announced after the auction, until now nobody has been able to verify the exact cause of death. Moreover this watch has a story of its own, that’s been following it since the very beginning.

Specifically its first owner Henry Graves, a famous banker, commissioned the watch in complete secrecy from the renowned Patek Philippe in 1925. Graves wanted to get “the world’s most expensive watch”, that would feature two faces, as well as none less than 24 additional features and options. One face supposedly shows phases of the moon, while the second shows rise and set of the Sun in New York. Also the watch had alarm, stopwatch and a calendar.

Still, seven months after Graves received the watch, his best friend died. A couple of months later, his son George also died in a car accident, and to make matters even worse, Henry’s younger son also lost his life in the same exact manner.

Among other things, the 1930s were the years of Great Depression in the US, making Graves a character that was frowned upon by the public, that had a hard time understanding how this man could „waste“ so much money on a mere watch, while people were literally starving to death.

Graves soon started to suspect that the watch was simply bringing him bad luck. One day, while on a yacht with his daughter he said: „This thing has brought me only misery“ attempting to throw the watch into the sea, but his daughter Gwendolyn stopped him saying: „Don't throw it, maybe one day I might wish to have it“.

From that point on, the watch remained in Gwendolyn's possession, while her father later lost all interest in it. After the death of Graves, Gwendolyn officially inherited the watch, that was later donated to Reginald Fullerton who sold it to an Illinois industrialist for $200.000, which is roughly comparable to 1 million $ in today’s value.