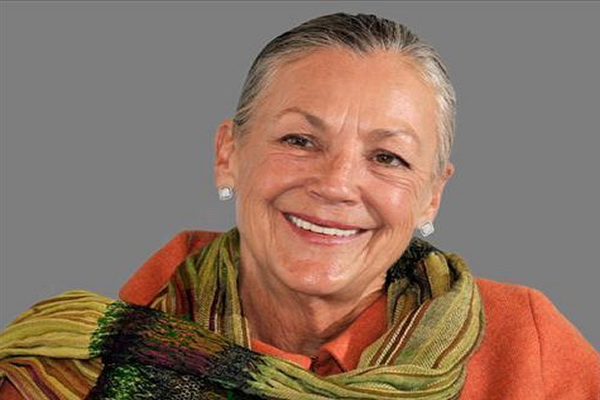 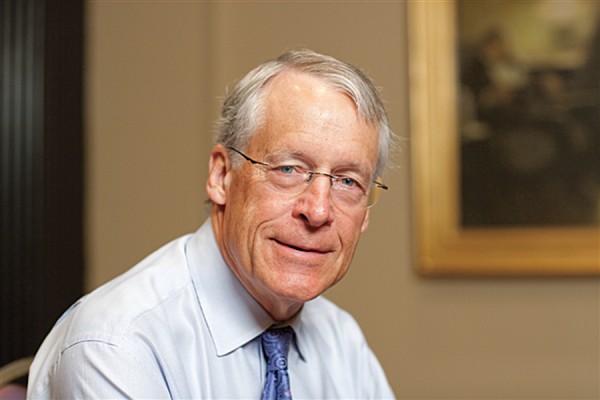 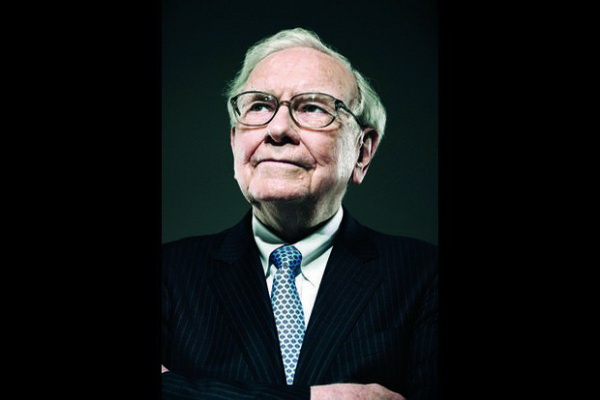 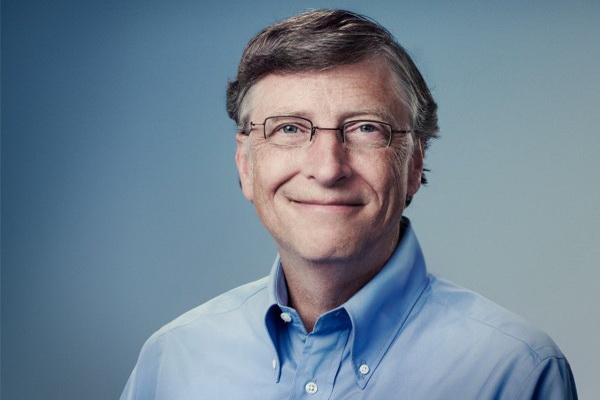 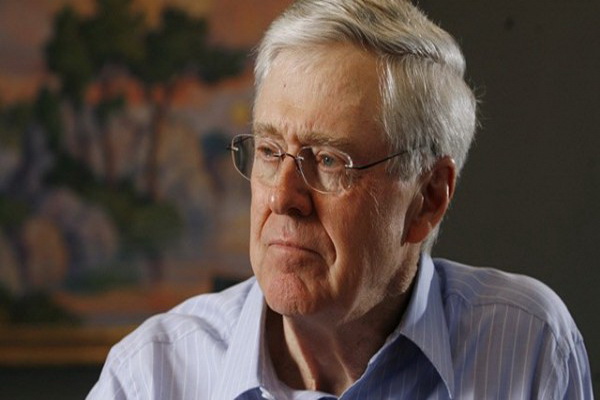 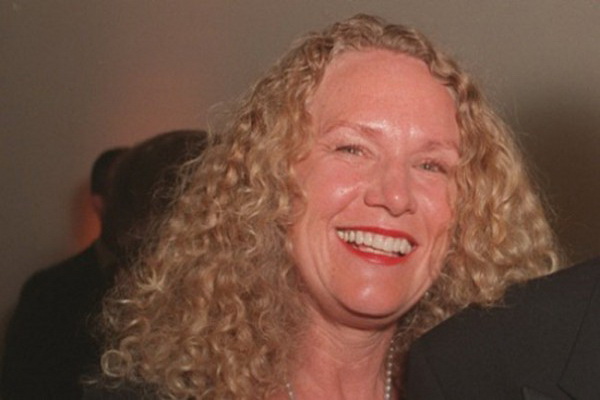 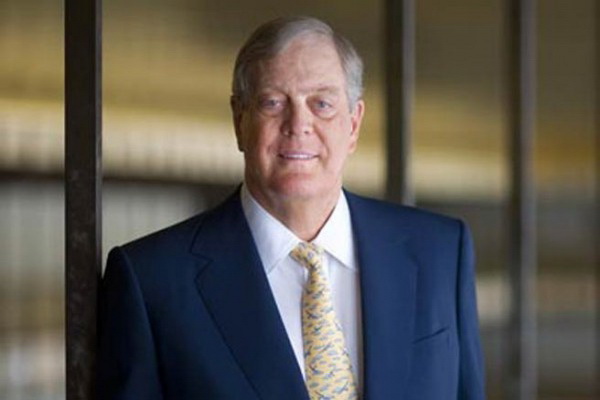 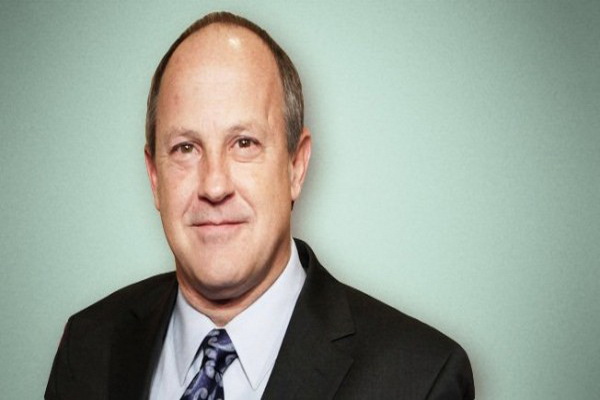 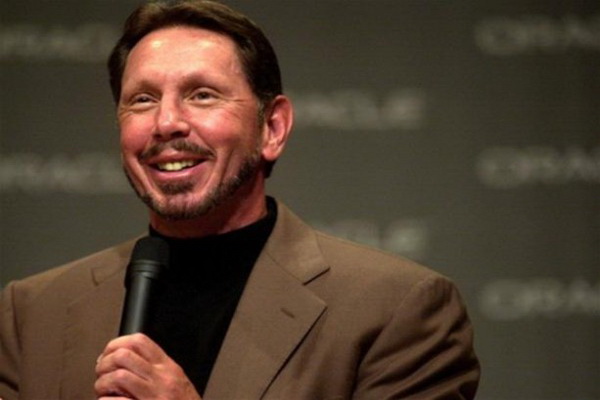 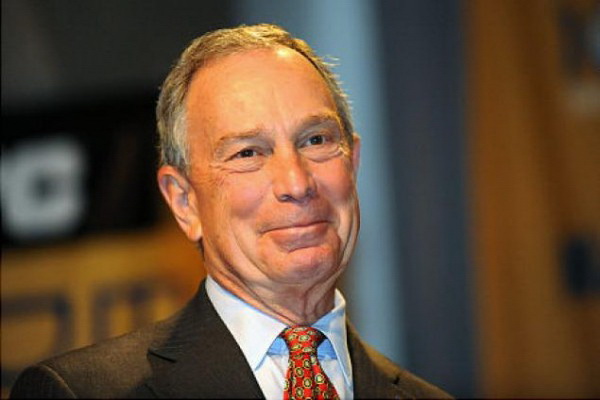 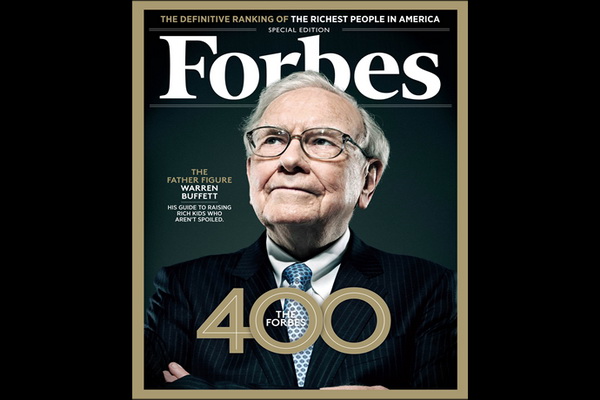 Once again, Bill Gates tops the list as the richest American for the 20th year in a row.

This year he also reclaims the title of world’s richest person from Mexico’s Carlos Slim, who topped the 2013 billionaires list, with an eyeballing net worth of $72 billion. Not so close (in billionaire-world) on heels is Warren Buffett, at number two, who added $12.5 billion to his fortune. Facebook’s Mark Zuckerberg had a good run with his fortune up by $9.6 billion while the biggest percentage gainer was Workday’s David Duffield, whose fortune tripled to $6.4 billion. These are the facts and stats that make for the 2013 Forbes 400 list of Richest Americans.

With the financial crisis behind us, the wealthiest as a group have finally gained back all that they lost. Today, the 400 wealthiest Americans are worth just over $2 trillion, roughly equivalent to the GDP of Russia. That is a gain of $300 billion from just a year ago. With an average net worth of $5 billion, these billionaires are laughing all the way to the bank. We take a look at the Top 10 that made the 2013 Forbes 400 list.

2.Warren Buffet
Age: 83, net worth: $58.5 billion
CEO of Berkshire Hathway, nothing can slow down Warren Buffett. His Berkshire Hathaway picked up iconic ketchup maker H.J. Heinz for $23.2 billion in June. He gave away another $2 billion of Berkshire stock to the Gates Foundation in July, bringing his lifetime giving to nearly $20 billion. Despite the gift, he saw his fortune rise $12.5 billion over the past year, more than any other member of The Forbes 400, thanks to a 34 per cent increase in Berkshire shares.

3.Larry Ellison
Age: 69; net worth: $41 billion
The Oracle founder collects houses on Malibu’s Carbon Beach and also owns of 98 per cent of Hawaii’s Lanai island. In his quest for youth he has donated $445 million to his medical foundation to support research on aging and age-related diseases.

4.Charles Koch
Age: 77; net worth: $36 billion
Charles Koch is chairman and CEO of Koch Industries, the country’s second largest private company with sales of $115 billion, a post he’s held since 1967. His net worth is up $5 billion this year as Koch Industries steadily expands. After failing to unseat Barack Obama as President in 2012, he and his younger brother David recently showed interest in buying Los Angeles Times and Chicago Tribune as platforms for their libertarian views.

5.David Koch
Age: 73; net worth: $36 billion
Executive vice president at Koch Industries, David Koch is New York City’s richest resident. His net worth is up $5 billion this year as Koch Industries steadily expands. Like his brother Charles, he studied chemical engineering while at MIT. David is a prostate cancer survivor, and he’s contributed more than $200 million to finding a cure.

6.Christy Walton and family
Age: 58; net worth: $35.4 billion
Christy Walton is the richest woman in the world. She inherited her wealth when husband John Walton, a former Green Beret and Vietnam war medic, died in an airplane crash in 2005. John’s side investment in First Solar had boosted Christy’s net worth well above the rest of her family. The bulk of her holdings are in Wal-Mart, the massive retailer founded by her father-in-law Sam Walton and his brother James in 1962. Christy has received nearly $350 million in Wal-Mart dividends after taxes in 2013.

7.Jim Walton
Age: 65; net worth: $33.8 billion
Jim is the youngest son of retail visionary Sam Walton with his brother James founded Wal-Mart in 1962 — which is up five per cent from last year — now has sales of nearly $470 billion and employs 2.2 million people in 11,000 stores worldwide. Jim has received more than $350 million in dividends after taxes in 2013. He is also the CEO of the Walton family’s Arvest Bank, worth about $1.8 billion, with net profits of nearly $100 million in 2012. He and his siblings have given about $2 billion to the Walton Family Foundation over the last five years.

8.Alice Walton
Age: 63; net worth: $33.5 billion
Wal-Mart heiress Alice Walton’s Crystal Bridges Museum of American Art — which she founded in 2011 — has eclipsed 1 million visitors in less than two years. As the biggest philanthropist of the Walton family, Alice gave more than $2 million in 2012 to support charter school initiatives. She and her siblings have also donated about $2 billion to the Walton Family Foundation over the last five years. Since last year, she received more than $350 million in Wal-Mart dividends after taxes.

9.S. Robson Walton
Age: 69; net worth: $33.3 billion
The eldest son of visionary retailer Sam Walton and chairman of Wal-Mart Stores, the world’s the largest retailer. Rob has received about $350 million in dividends in 2013. Before joining Wal-Mart, he was a partner with the law firm of Conner & Winters in Tulsa, Oklahoma. Rob and his siblings have donated about $2 billion to the Walton Family Foundation over the last five years.

10.Michael Bloomberg
Age: 71; net worth: $31 billion
The world’s richest mayor Michael Bloomberg relinquishes control of New York City in December, after 12 years. His fortune up $6 billion since last year, thanks to the performance of Bloomberg LP, the financial data firm he founded in 1982. He owns 88 per cent of the company, which generated $7.9 billion in 2012 revenues. Bloomberg also owns at least 10 homes in Manhattan, Westchester County, Bermuda, Vail and the Hamptons. His lifetime philanthropic giving has reached $2.8 billion, including his recent $100 million pledge to the Gates Foundation to help fellow billionaire Bill Gates eradicate polio.