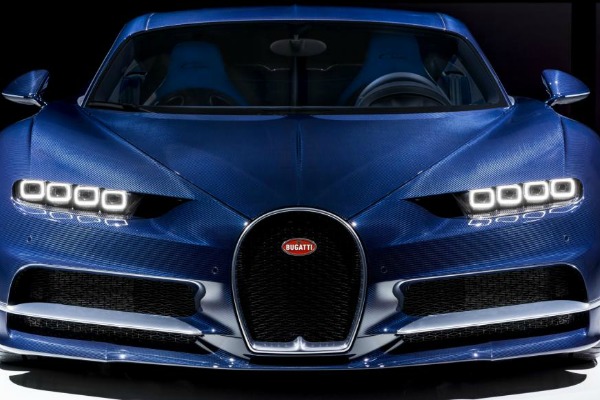 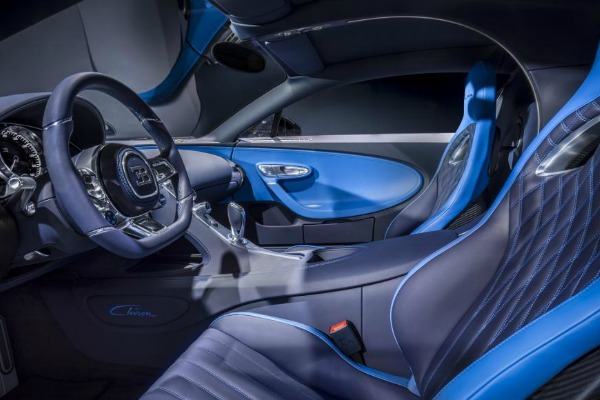 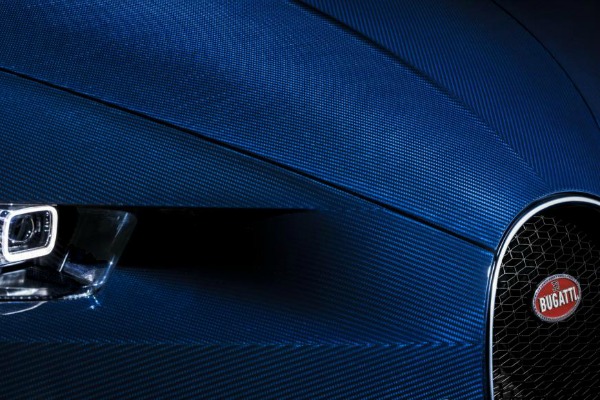 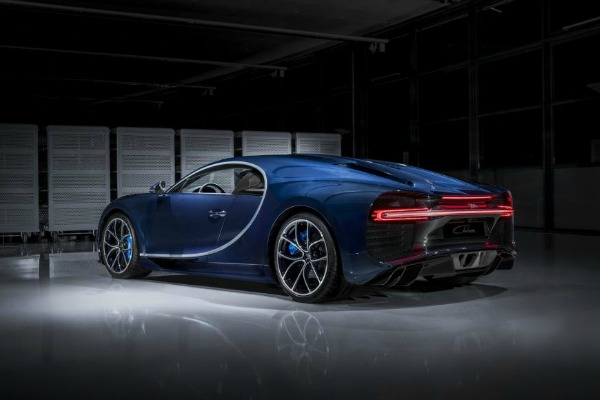 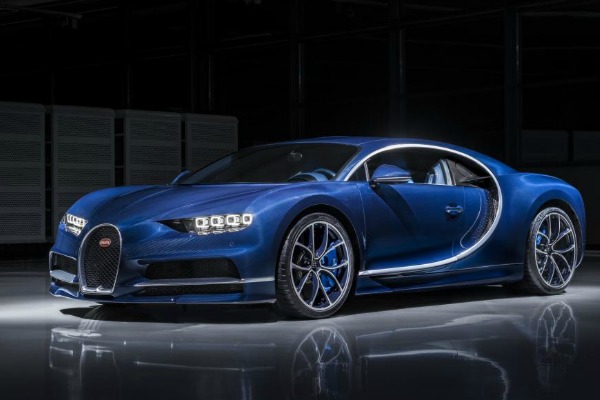 It's been exactly a year since the Bugatti presented their Chiron model at last year's Geneva show...

The company will finally start shipping the first few hypercars with 1,500 hp from its Mosheim factory. Before the opening of this year's Geneva show, from the company Bugatti we received the news that they sold 250 Bugatti Chiron models already!

This actually means that half of these models already received their owners. What is even more impressive, these models are sold out, although there was not a single test run with customers held. Bugatti will hold an event with testing this model later this month.

Just as is the case with the Veyron, 37% of the sales of these models took place in Europe, followed by 30% of customers in North America. From the Middle East, which is, you will agree, the key market for brands such as Bugatti, 26% of customers originates.

At this year's Geneva Motor Show, Bugatti will present one of Chiron models that are ready for delivery. It is a model that has a royal blue exterior, which is normally one of eight carbon paint that came from their studio, and in its interior, this model features two-tone leather, in shades of dark blue and the French racing blue.

Otherwise, Bugatti plans to produce only 70 cars annually, which means that their 500 units as planned, will be produced during a seven year period.