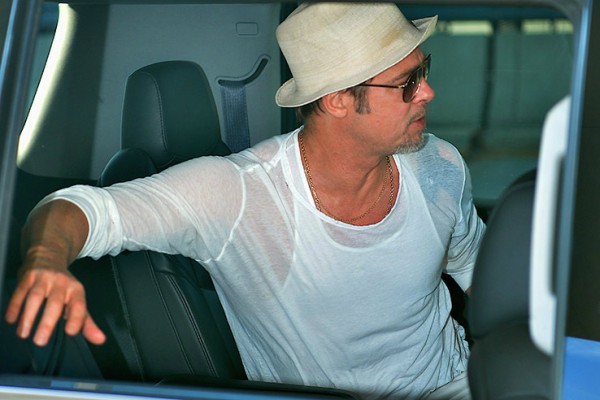 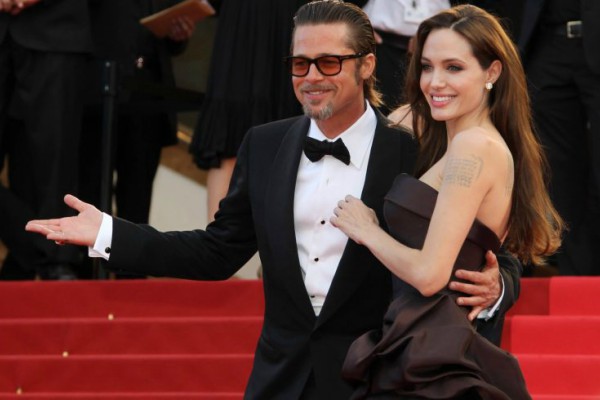 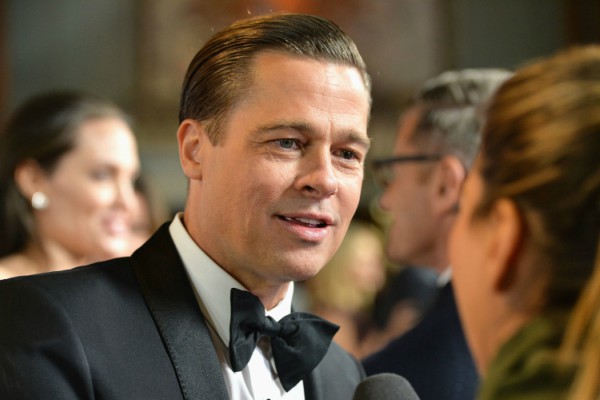 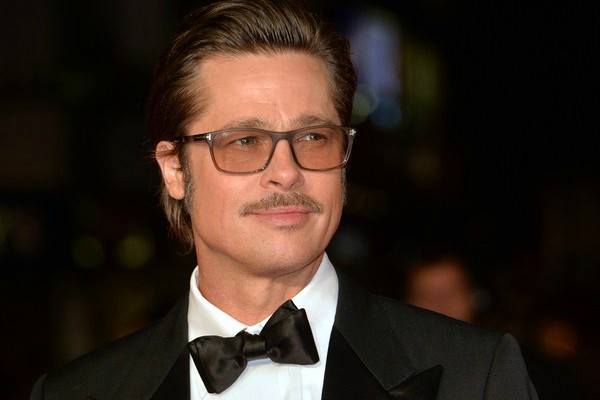 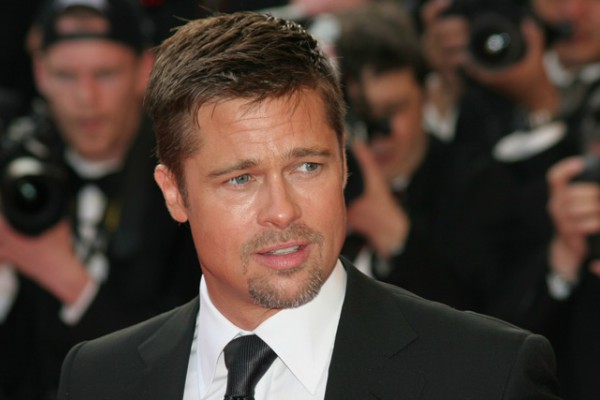 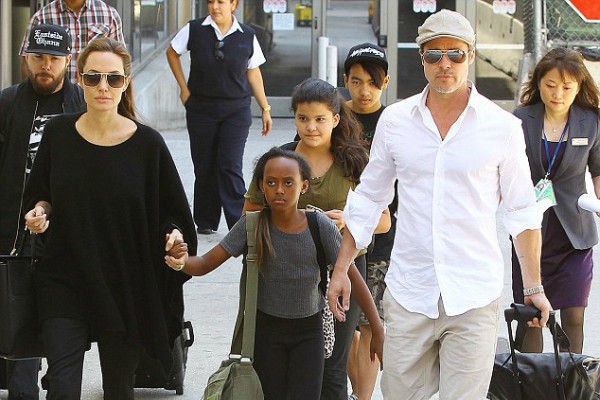 Adriatic Riviera has managed to fascinate well-traveled celebrities such as Brad Pitt...

Although we are aware of how much he loves Croatia, because he often emphasized the beauty of this country that he visited, he apparently decided to raise his love for this country a new level. When he arrived last week in Zadar, he visited a place that will be a potential space for his luxury development project in the small town of Zablace.

Apparently, Pitt wants to transform the existing marina of this town into a luxury hotel with boutiques, villas, schools and clinics. The project will cost about 1.5 billion dollars and will offer enough space for 2,500 people and is designed to be eco-friendly. This famous actor was accompanied by renowned architect Nikola Basic, who designed many iconic structures in Croatia. While on this trip, Brad Pitt enjoyed every piece of Croatian Riviera.

This will be his first business venture in the hotel sphere, unlike his opponent, Leo DiCaprio, who has developed an eco-resort in Belize. The football star Cristiano Ronaldo has already opened its doors to his resort on the island of Madeira.

Pitt’s love for architecture is not unknown, because the actor previously made a break from his Hollywood career, to deal with the design, and he also helped build 150 sustainable houses in New Orleans after the devastating hurricane Katrina.

There is no information on whether this project will be created soon, but we do know that the Croatian coast will be even more beautiful after its construction.