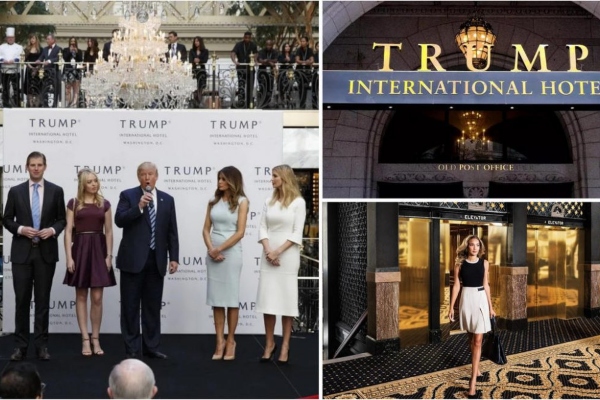 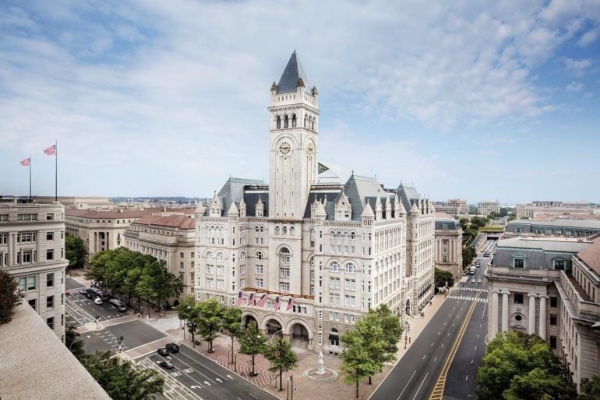 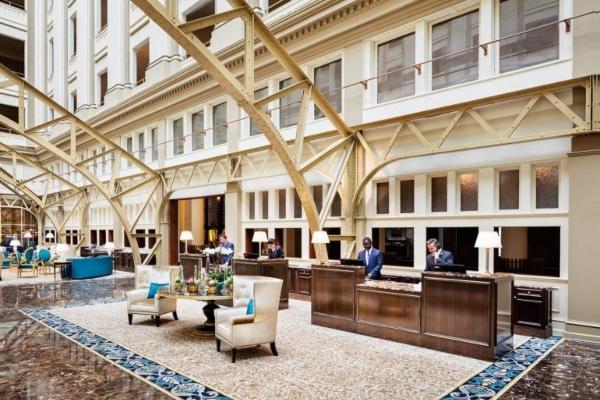 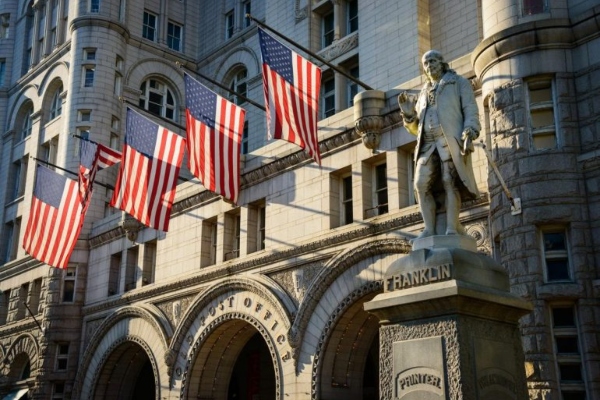 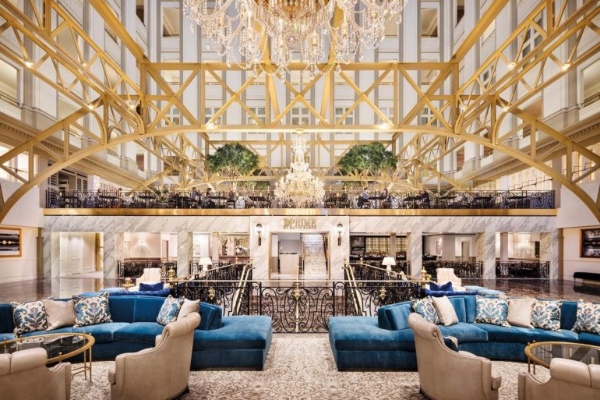 The Crown of Washington, the most luxurious hotel in the capital and the esteemed property of Donald Trump, will soon change its name, but will retain the prestige it brings with it…

The sale of Trump International hotel has been turned into a kind of saga with numerous upheavals, but the fact is that this property was considered one of the most luxurious hotels in the world. Now it has finally changed its owner, and brought the former several million dollars in earnings. If you remember, the story of the sale of this hotel originally originated in 2019, when numerous media announced that Trump would get rid of it at a price of 375 million dollars.

This hotel has always been the centre of attention around the world, with stories of horrific business on the one hand and collecting praise on the other, with more than 1,600 top ratings on the TripAdvisor platform. And while Donald Trump has always said that this hotel earned more than 150 million dollars during his presidential term, his political rivals claimed that the hotel operated in a deficit of as much as seventy million dollars.

By all accounts, all that gossip is now a thing of the past, as CGI Merchant Group, an investment company from Miami, has signed a deal to buy a hotel near the White House. CGI will reportedly change the branding of this property, remove Trump's name and manage it with the help of Hilton Worldwide Holdings Inc. The sale will be finalized early next year, when the Trump five-star hotel, housed inside a former 122-year-old post office building, will be named the Hilton Waldorf Astoria.

Trump reportedly paid a monthly rent for this property in the amount of 250,000 dollars, while he invested almost 210 million dollars in its renovation, in order to make it worthy of the Trump name. During his presidency, the hotel was a central location for numerous events and other discussions, with lobbyists and support providers. According to Forbes magazine, Trump's children, Ivanka, Jared and Eric, received 7.5% ownership in the hotel, and this sales contract will increase their wealth by 15 million dollars.

If the world had not faced a pandemic during Trump's presidential term, it is very possible that this hotel would have told a completely different story. In any case, the former American president has a reason to smile contentedly, since he earned as much as 165 million dollars from this sale!