In a letter circulating on social media, the CEO of Tesla and SpaceX said he finally bought the social network and detailed the motivations behind the $44 billion decision.

At the beginning of the letter, he recalled that there were many stories about him buying Twitter to promote himself and his companies, but most of the assumptions turned out to be wrong.

"The reason I bought Twitter is because it is important for the future of civilization to have a common digital platform where a wide range of beliefs can be discussed in a healthy way," the billionaire wrote. 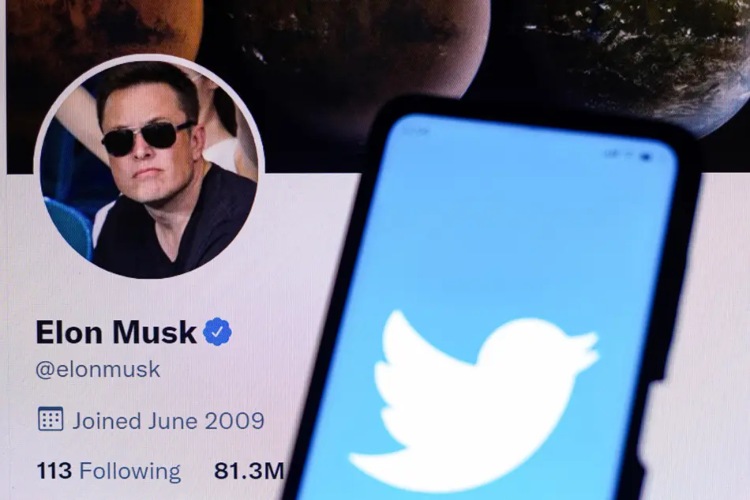 The new owner of the social network has responded to the potential concerns of users who fear that the platform will be divided into far-right and far-left opinions. Despite his previous stance that Twitter should allow more freedom of speech, he clarified that the platform will use some form of content moderation. "Twitter can't be a hell zone where you can say whatever you want without consequence," Musk wrote. 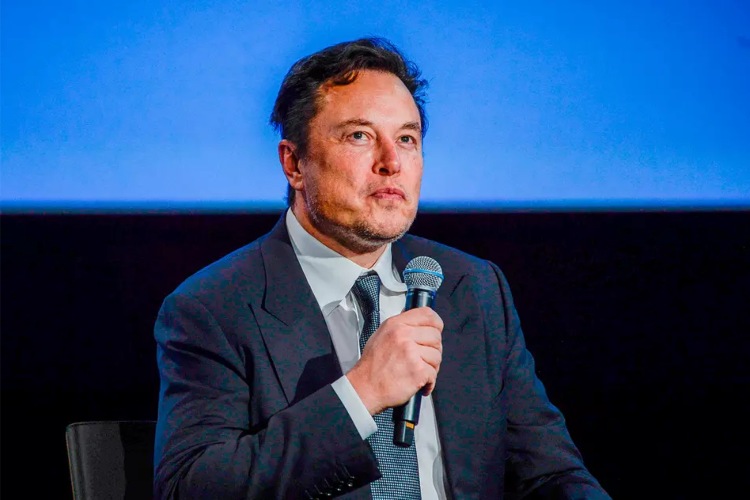 He described his vision for the future of the "tweeting social network" as a warm, welcoming and inclusive place. The letter comes amid fears from advertisers that full freedom of speech on the platform would spark controversy over ads. Recently, The Wall Street Journal reported that automakers are particularly concerned about potential conflicts, given that Musk is the CEO of Tesla. Simultaneously with the publication of the letter, Musk self-crowned himself, changing his description on the social network's profile to "Chief of Twitter".

However, the representatives of the platform have not yet officially confirmed the news about the completed job in which Elon Musk won.