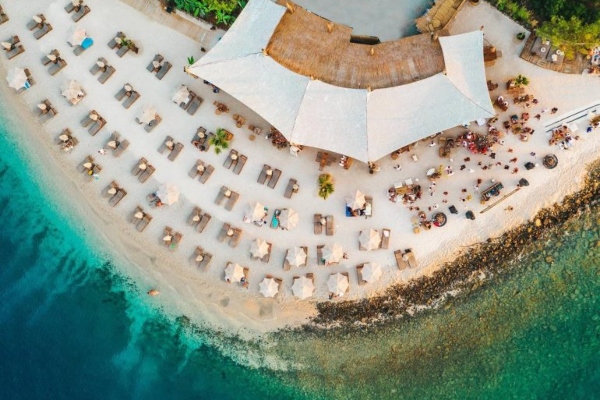 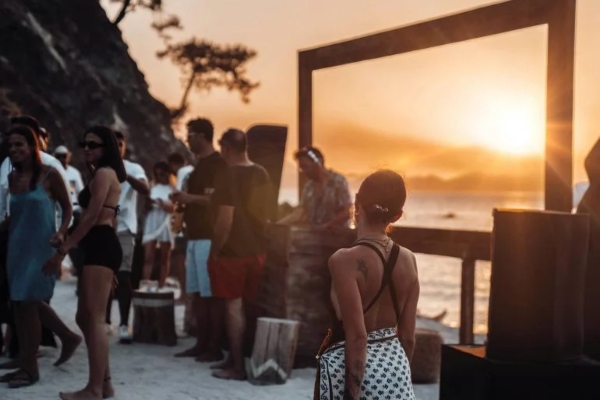 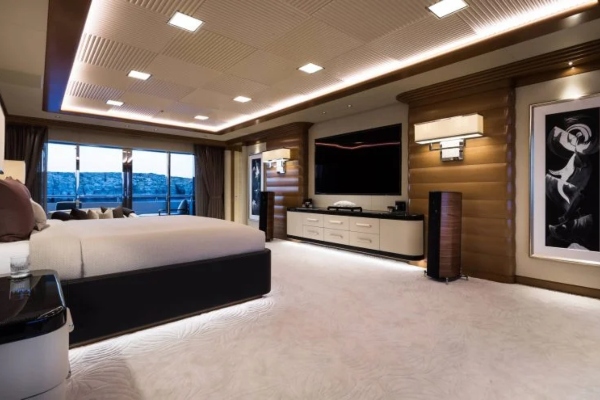 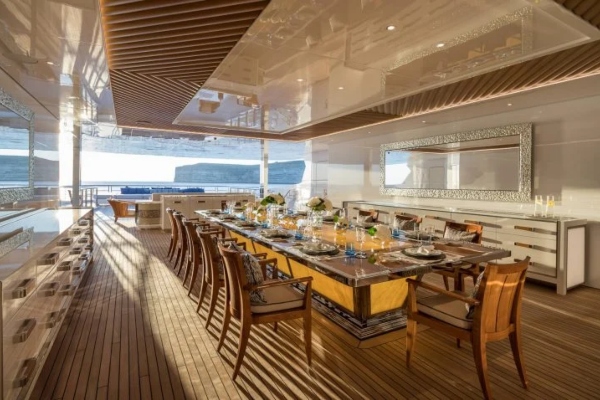 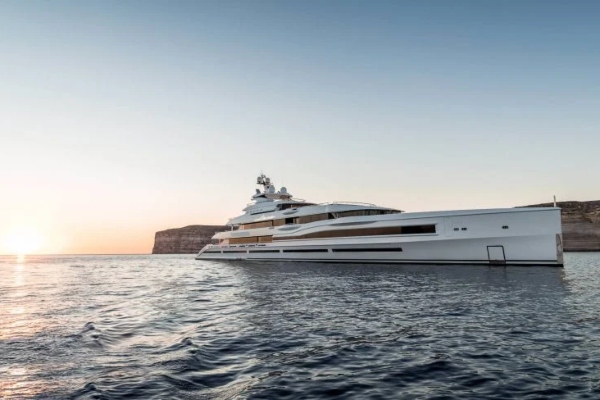 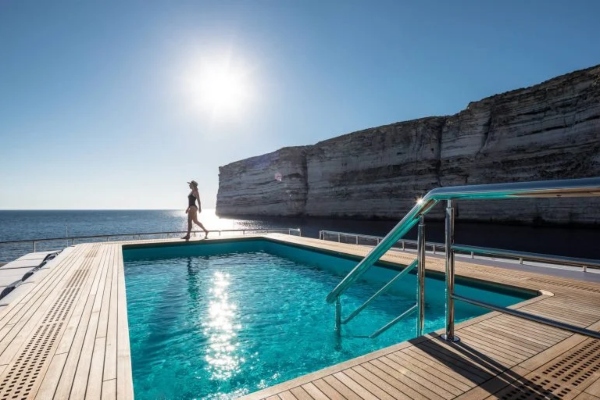 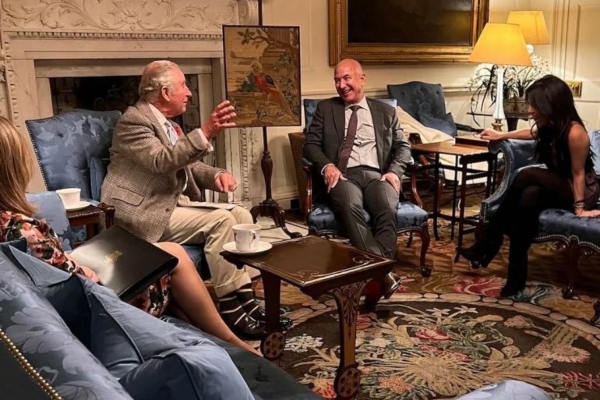 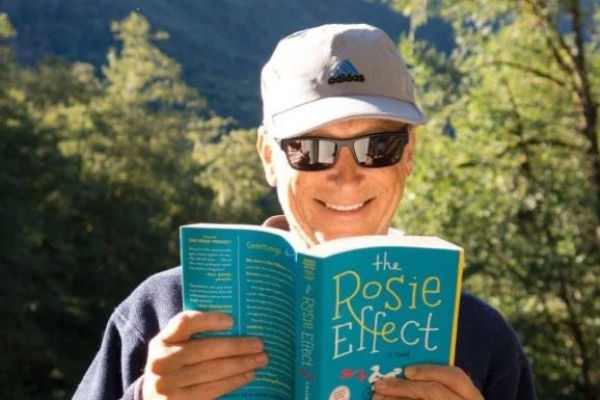 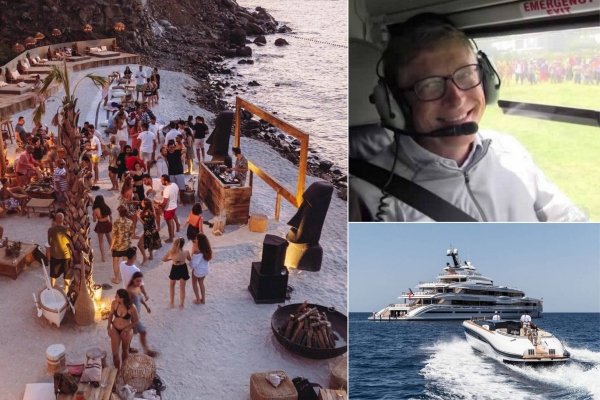 By all accounts, at Bill Gates' home, the fun never stops! It all started with a bachelorette party that Bill's ex-wife Melinda organized for their daughter Jennifer, in a magnificent villa worth 125 million dollars in the state of Washington. Then, her fairytale wedding with Nayel Nassar took place, worth more than two million dollars, and now Bill himself, who turned 66 a few days ago, has come into the spotlight!

Jennifer paid tribute to her father with a beautiful joint photo she posted on Instagram, but the billionaire himself had big plans, for his big day. The fourth richest man in the world, worth 136 billion dollars at the moment, celebrated his birthday on a rented yacht named Lana, which costs 2 million dollars on a weekly basis, and visited the Sea Me Beach Club in Turkey!

Of course, he was joined in the celebration by his equally wealthy friends. Among the fifty guests Gates invited was Jeff Bezos, worth an incredible 177 billion dollars. All guests from Lana yacht were transported by helicopter to the beautiful Turkish lagoon.

According to Business Insider, Gates still rents a yacht worth $ 2.8 million a week, which comes with top-notch amenities, which is expected from a ship of this size. The 350-foot-long Lana features a gym, Jacuzzi, beach club, beautiful pool and ample space for more than 60 guests in its 36 cabins.

The yacht is incredibly luxurious and perfect for the birthday celebration of someone as wealthy as Bill Gates. From the bulky and generously designed central seating area, through the extravagant interiors and exteriors created from premium materials, this boat has everything you can think of.

Gates' birthday party lasted about four hours, and according to reports, champagne flowed in waterfalls, combined with snacks such as sushi and pizza. As guests disembark at the Sea Me Beach Club, known for its beautiful waters and beaches, Jeff Bezos takes a helicopter to his yacht, Flying Fox. Of course, the photos from the party itself are not in public, since neither the servers nor the guests were allowed to carry mobile phones with them at the time of this event.

Apparently, Mr Gates wants to enjoy his life after the divorce from Melinda, his wife with whom he was married for 27 years. Still, no party is complete without a bit of drama. Melinda did not show up uninvited at the party or pour champagne on him in front of the guests, but the celebrant was the subject of harsh criticism as he advocated the fight against climate change and then had fun on a superyacht, with superyachts emitting up to 7,020 tonnes of carbon dioxide annually. His friend Bezos was not spared criticism either.

He was under fire due to the fact that he was flying around in a helicopter that emitted about 107 kilograms of carbon dioxide into the atmosphere.

In addition, with the fight against the coronavirus still in full swing, and measures to limit the number of people in one place still in place, many people have wondered if these rules apply when you are one of the richest people in the world?