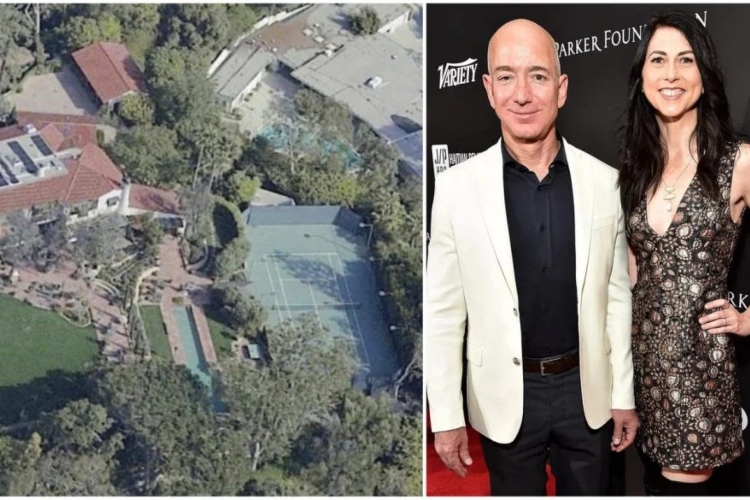 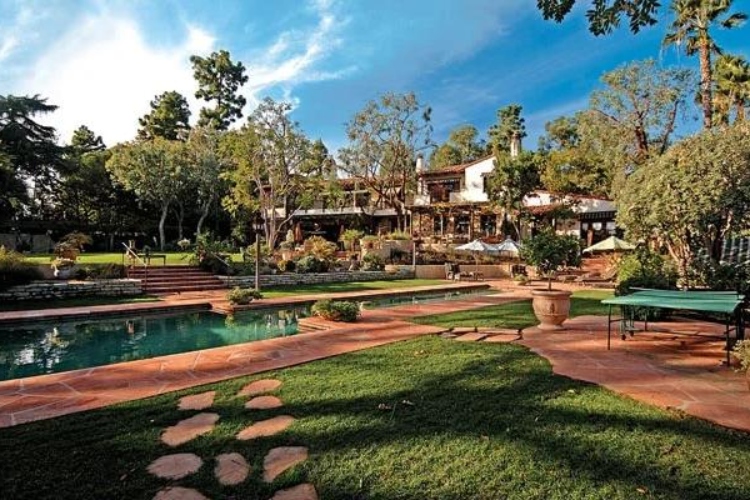 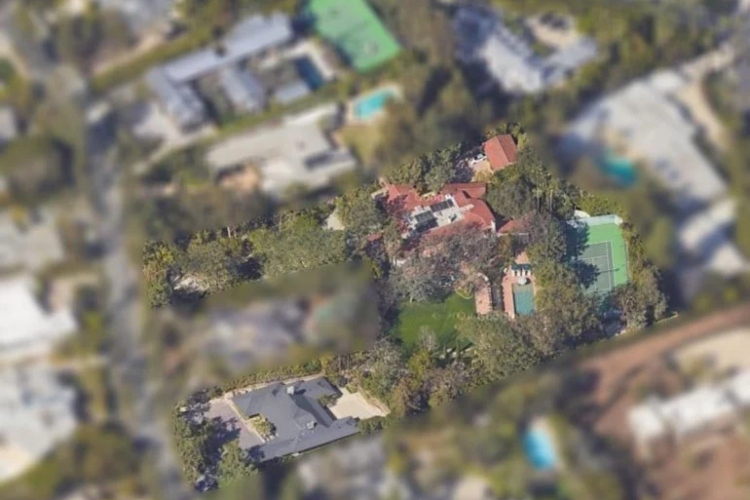 The ex-wife of Amazon founder, Jeff Bezos, became the sole owner of a mansion in Beverly Hills after their divorce. The 2.5-acre Beverly Hills estate sold for a whopping $37 million, with the proceeds being donated to California's homeless charity, the California Community Foundation. The home, purchased by producer Mike Karen, features a 1,200-square-foot primary residence built in the Spanish hacienda style nearly two decades ago.

The main house has 13 bedrooms and 14 bathrooms. There is a guest house of 450 square meters next door. The spacious estate features a swimming pool, full size tennis court, home cinema, outdoor entertaining terraces and parking for at least 12 cars. The Amazon power couple bought the house in 2007 for $24.4 million.

According to the Mansion Global publication, of the $37 million that Mr. Karen paid for the home, 90% will go to the housing foundation. The remainder "will be used to support immigrant integration programs to improve opportunities for the millions of people from around the world who call Los Angeles County home," the California Community Foundation said in a statement. "We are grateful to Mackenzie Scott for investing in our community," said the California Community Foundation. 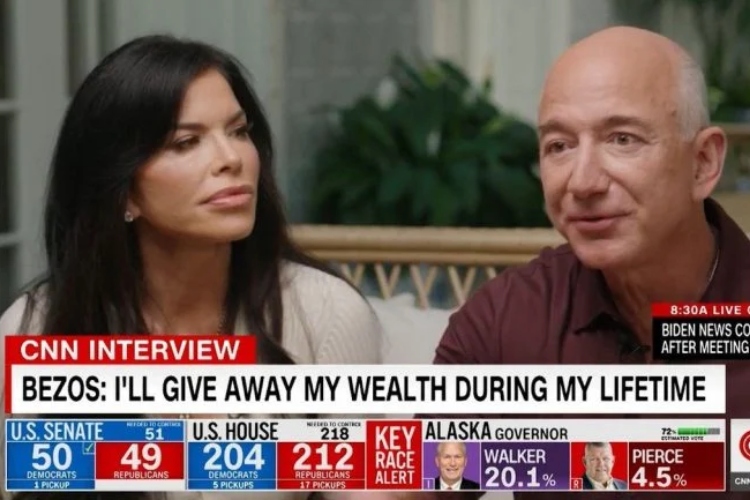 "Through the sale of this home, CCF will have the resources needed to increase our community outreach and provide additional grants to LA County nonprofits that build affordable housing or advocate on behalf of tenants." , who admitted that philanthropy is not easy and that he plans to give away most of his $124 billion fortune.

Meanwhile, in just seven months, Scott has donated $2 billion to 343 foundations across the country. Scott was married to billionaire Bezos for 25 years and received $38 billion for her stake in Amazon. She has already given a staggering $14 billion to charity after pledging to donate at least half of her fortune.