RECORD SUCCESS OF BENTLEY IN 2014 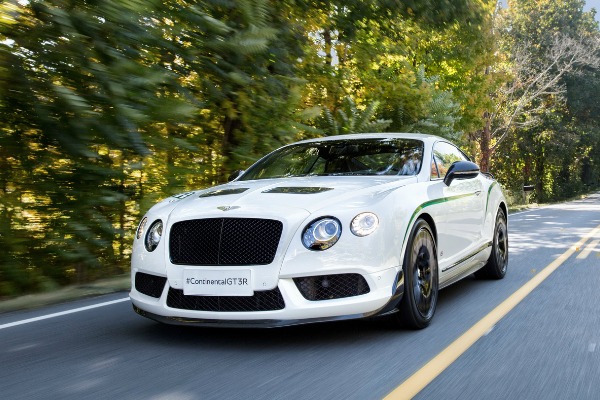 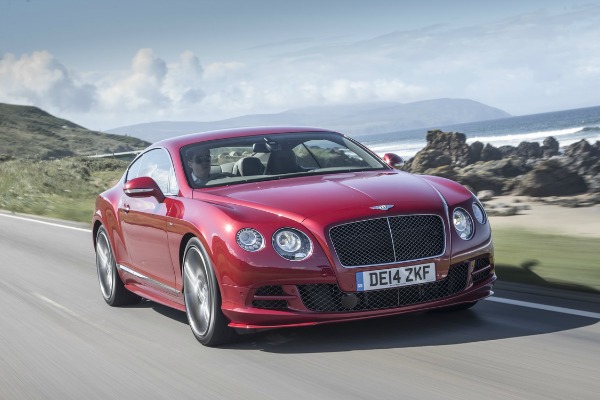 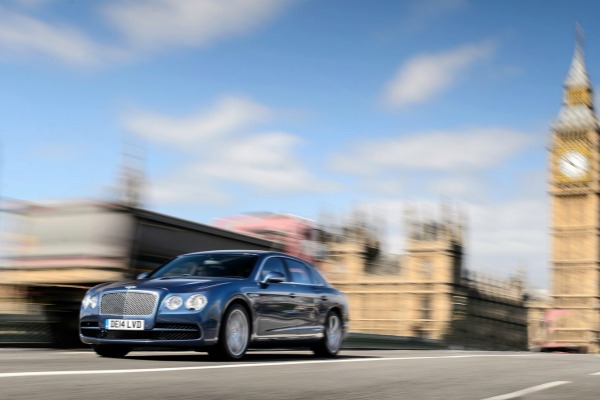 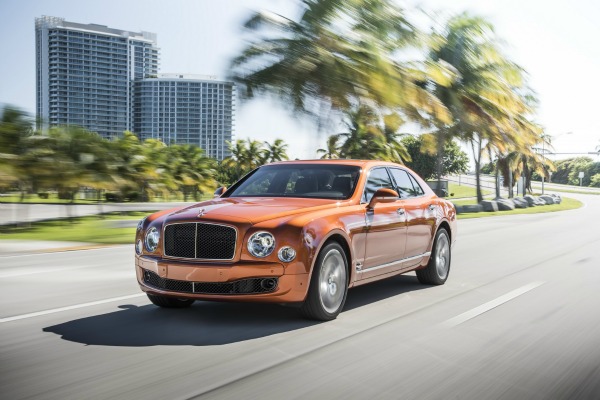 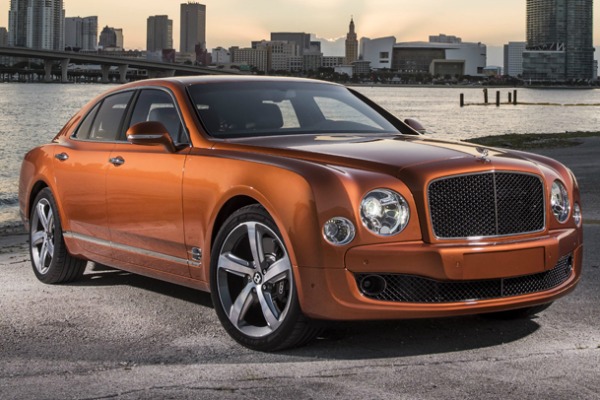 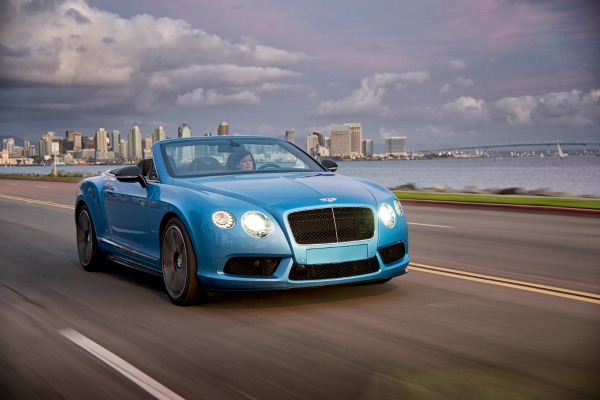 From Bentley, they say that a significant increase in sales was achieved thanks to the launch of new models like the Continental GT V8 S and GT Speed coupe and convertible and Flying Spur V8 models.

Strong demand is received from key regions of America, China, Europe and the Middle East, while the US market is still number one as far as the Bentley Company. China has filled the void and now has the second largest number of customers Bentley brand.