Sneak peak into the life of the world's youngest billionaire 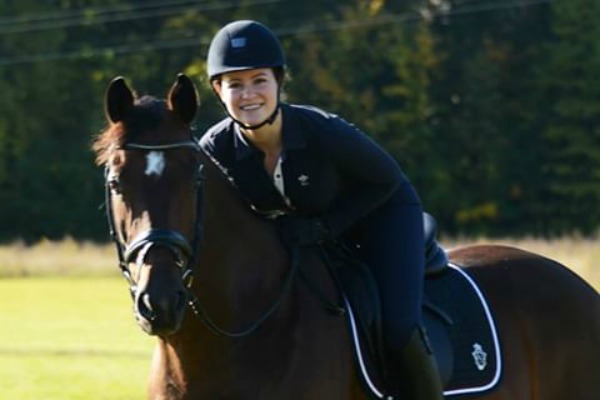 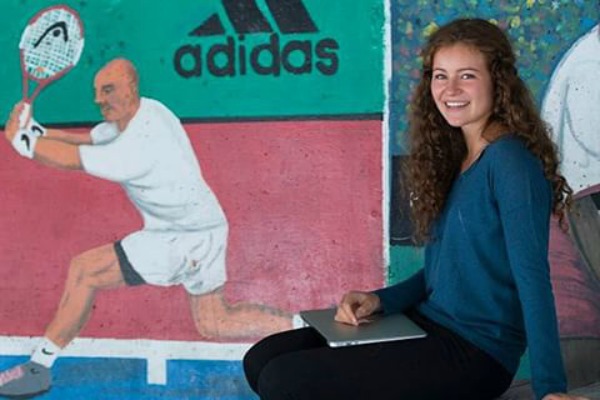 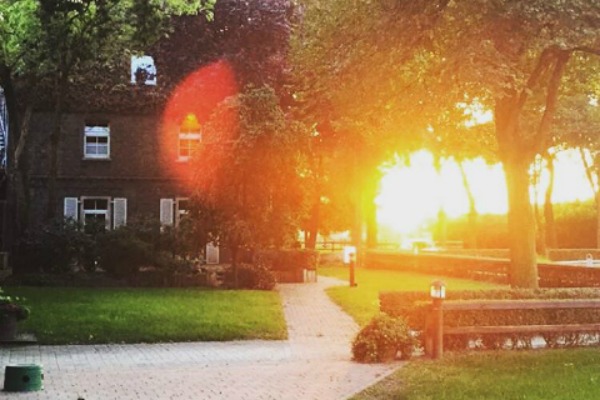 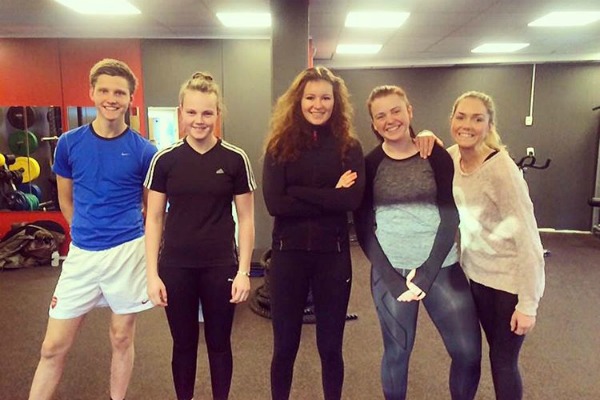 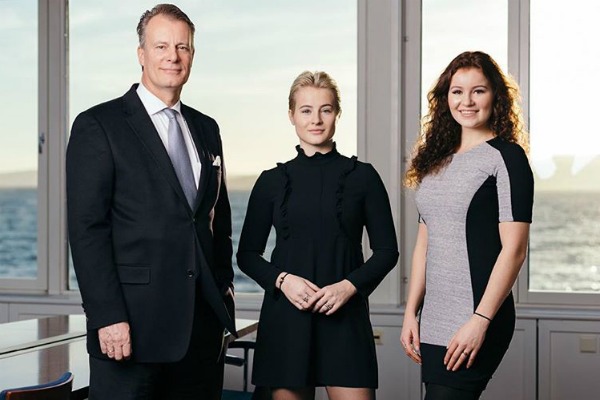 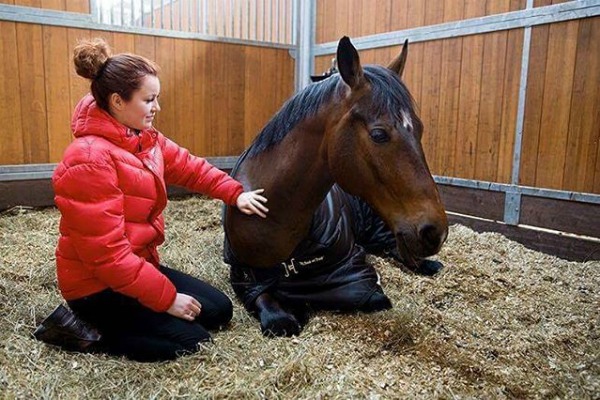 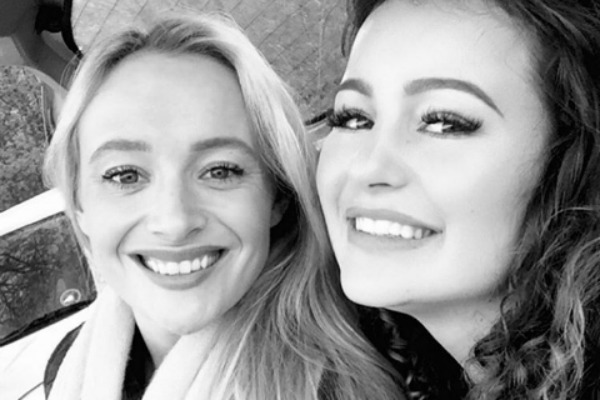 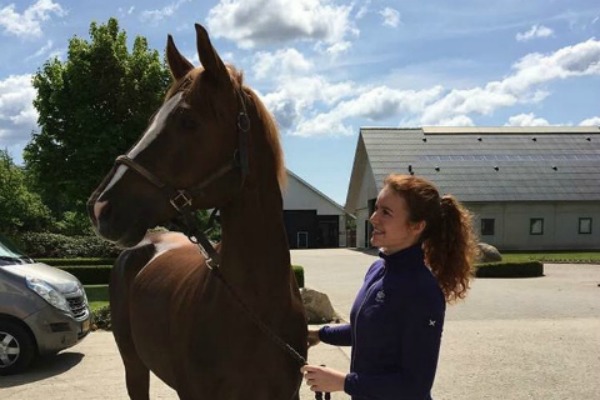 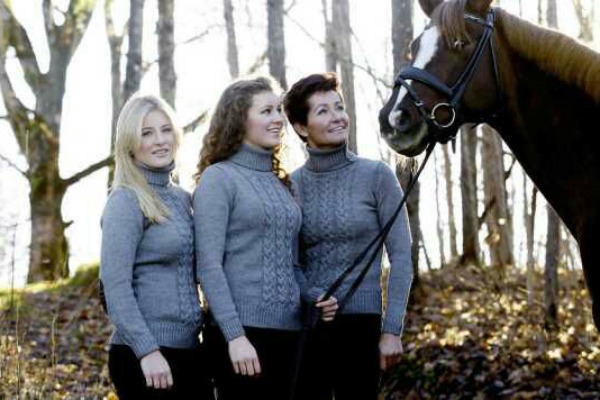 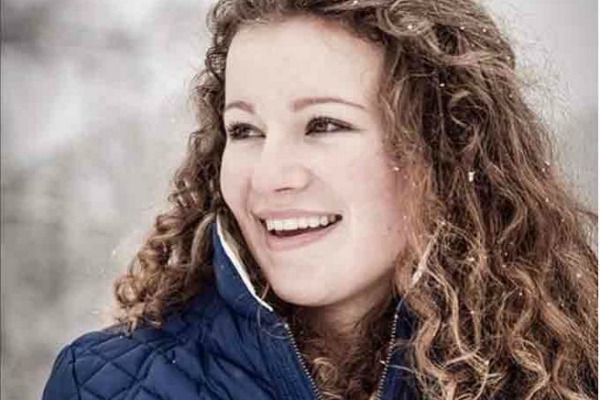 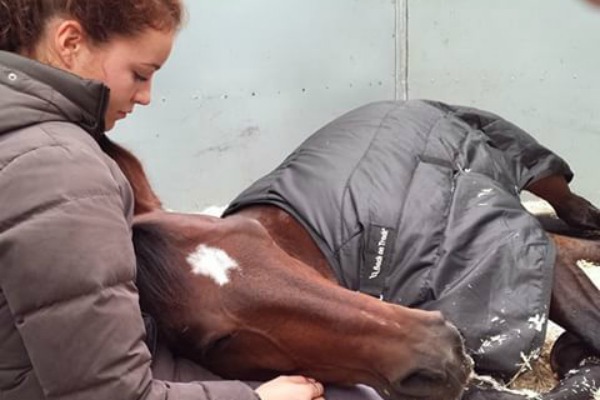 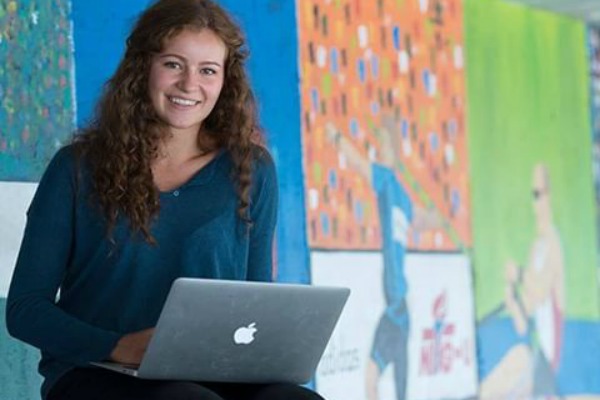 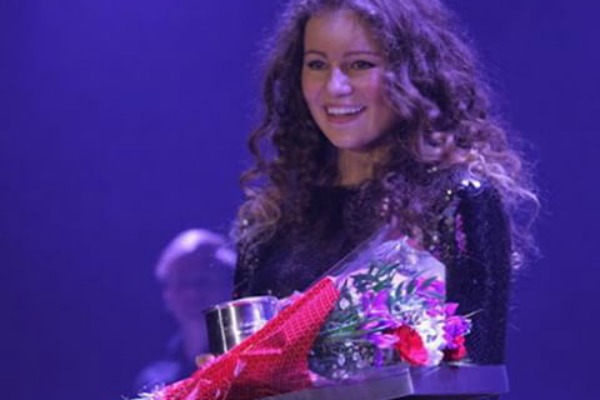 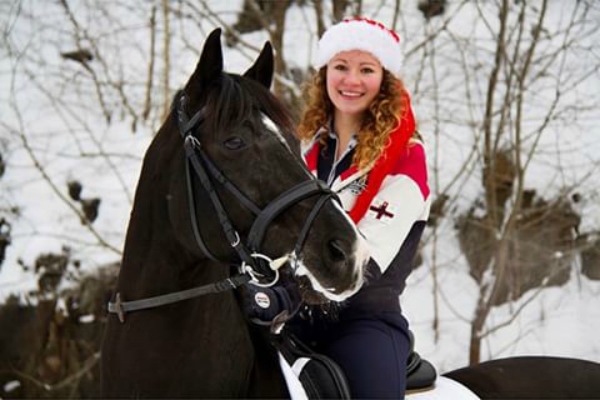 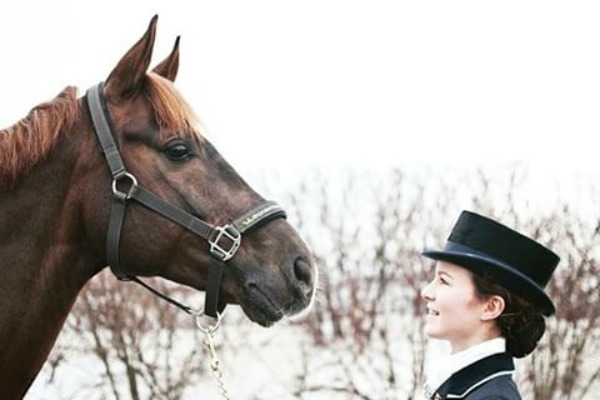 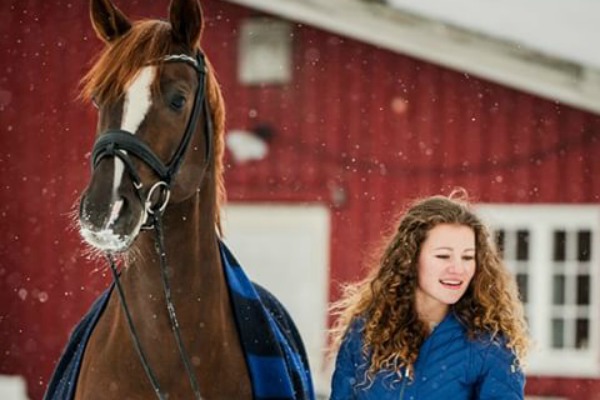 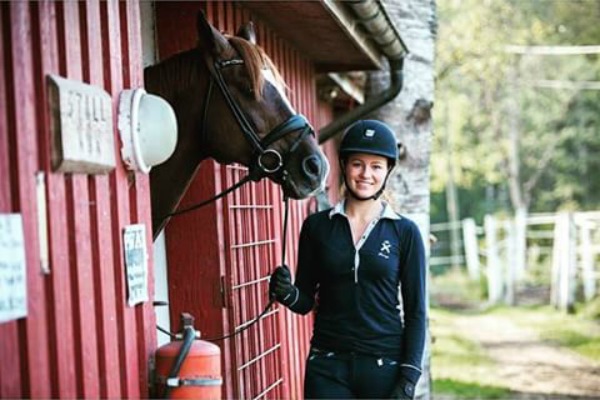 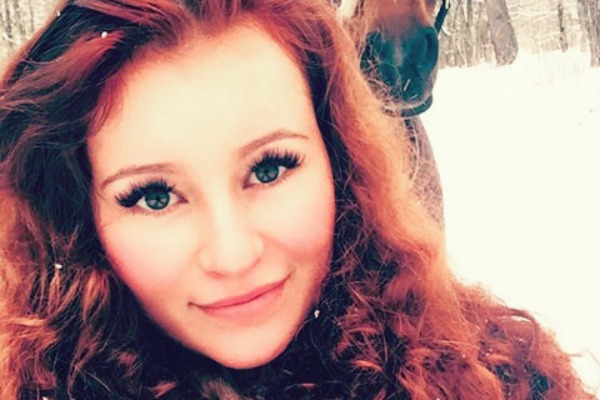 Alexandra Andresen is the youngest billionaire in the world, only nineteen years old...

This year’s Forbes magazine survey revealed that the Norwegian successor is now worth $ 1.2 billion. Her father, Johan Andersen, transferred to her name 42% share of the company Ferd, centuries-old family business. Also, he transferred the same amount of shares to her one year older sister Katharina, who is the second youngest billionaire the world.

Although she grew up in a wealthy family where she had everything she wanted, because her family is one of the most famous in Norway, Alexandra was not a typical child of the rich. She’s already an esteemed horse rider, and won several tournaments in very competitive dressage. Parents taught her to be humble, and to save money. Although now she has a fortune worth more than a billion dollars, during her younger days, she saved up her allowance which was quite modest at the time and only drove used cars. She was born in 1997 in Oslo, where she grew up.

Family Andersen earned their fortune thanks to the brand of tobacco, Tiedemanns, which they run all the way to 2005, when they subsequently switched to Ferd company, which is mainly engaged in management of funds. They also deal with investments in the stock market and have their own private investment, which by all accounts was a very cost-effective decision.

In their house, love of animals was always cultivated. Alexandra recently shared picture of their horses, Pinocchio and Spike, on the social network Instagram, which she is very proud of. Also, they have had several dogs, which certainly explains her love for all animals.

At an early age, Alexandra fell in love with riding horses, but over the past few years, she has made her career as a professional trainer, where she is celebrated as a triple junior champion in Norway. Now, she has numerous sponsors, and one of them is Kingsland.

Although she inherited a large share of the family business, Alexandra is not sure what will she be doing in the future. "I feel a great responsibility. In a way, I think I don’t deserve this, and on the other, I want to participate in the development of the company Ferd and, together with all employees make better business. Finding a way to repay for this gesture is really hard, "said Alexandra.”The fact that my family has a lot of money, gave me many opportunities, especially in the riding, because it still requires large investments. However, money is not enough for success, "she added.

Besides competing with horses, she lives a fairly quiet, unassuming life. She likes to travel on holiday once a year, and if by any chance she gets to be invited to a glamorous event, she always brings along her friends. As she says, the love of her life is riding and so far, that’s the only necessary thing for happiness.