Top 5 richest women of the world 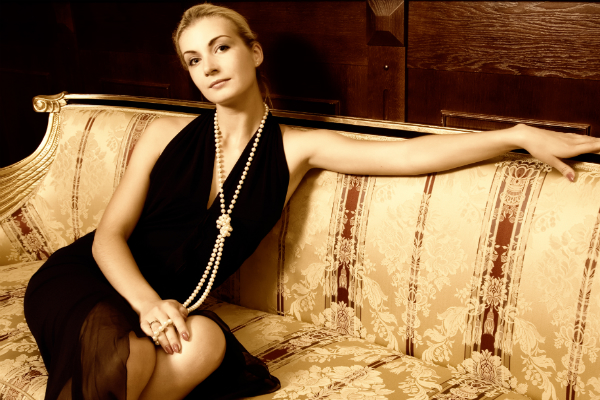 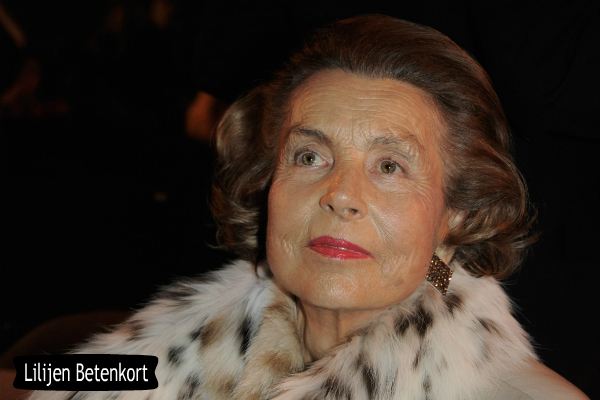 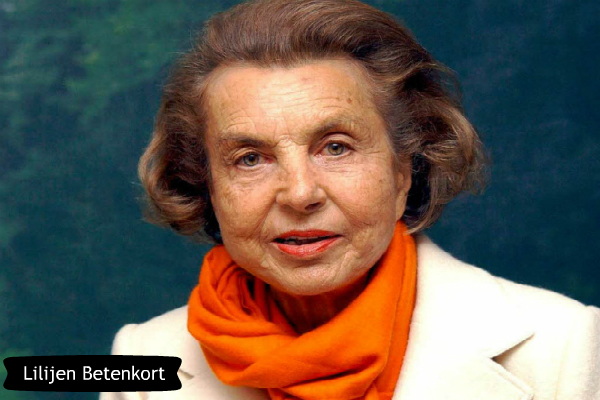 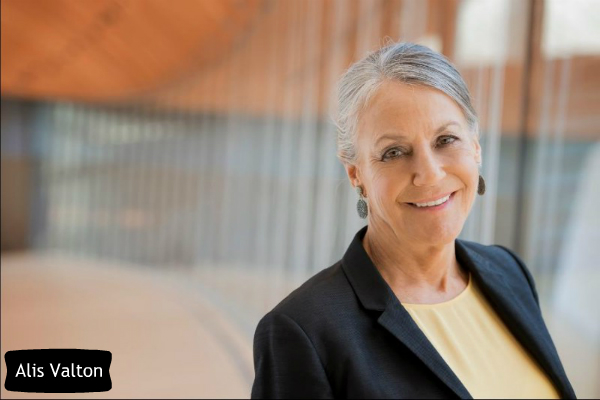 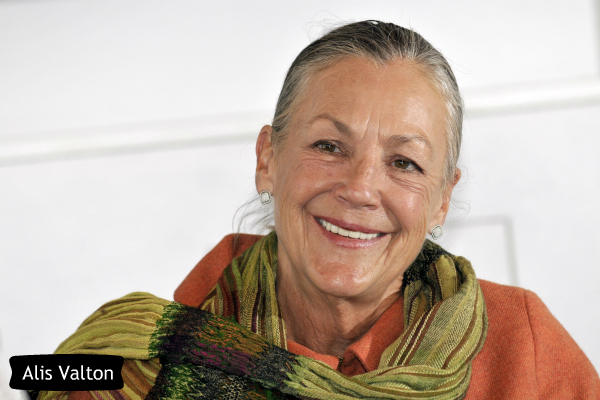 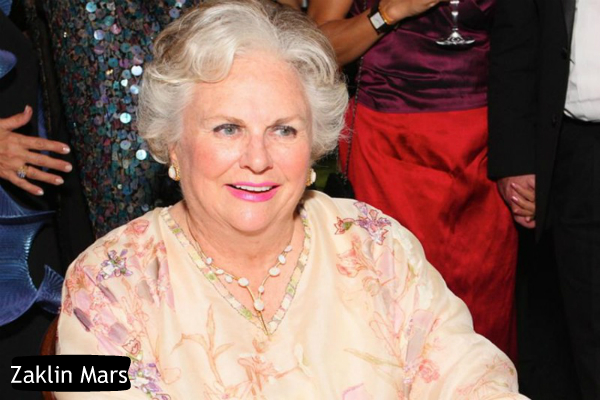 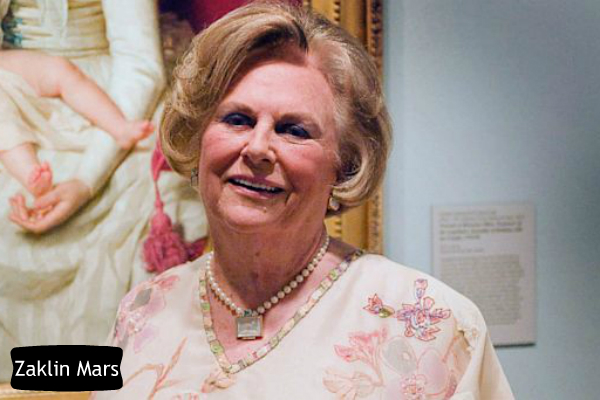 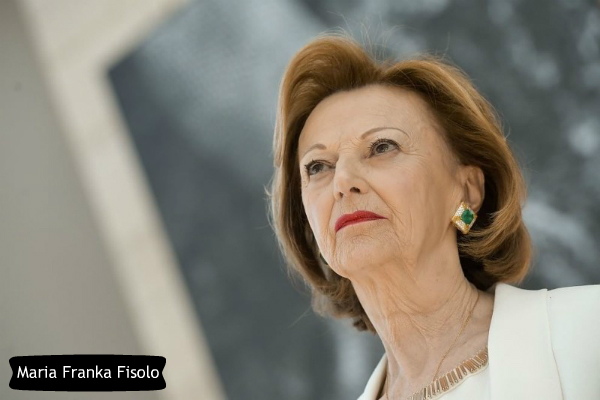 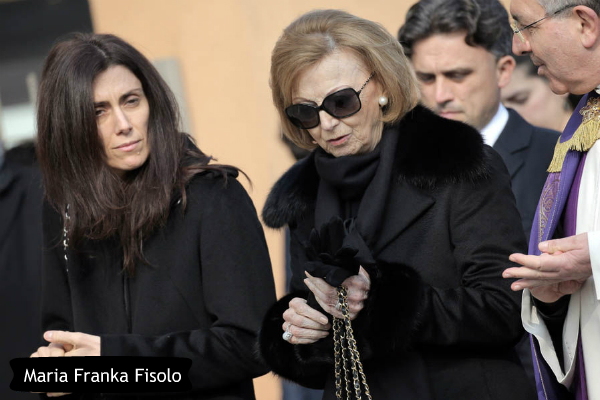 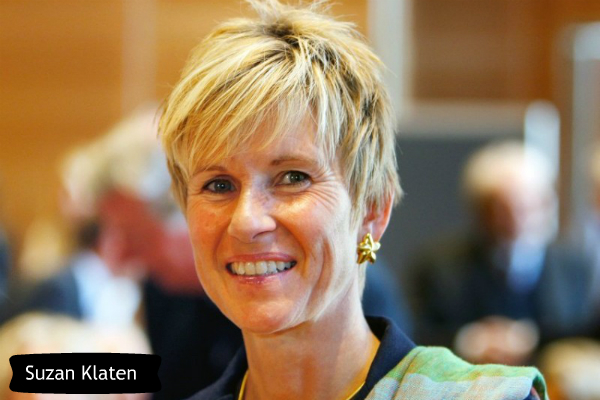 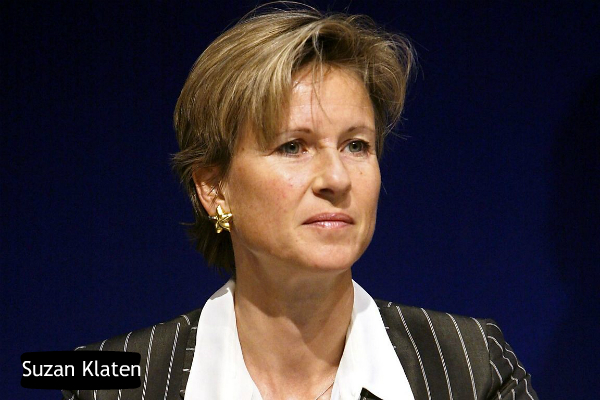 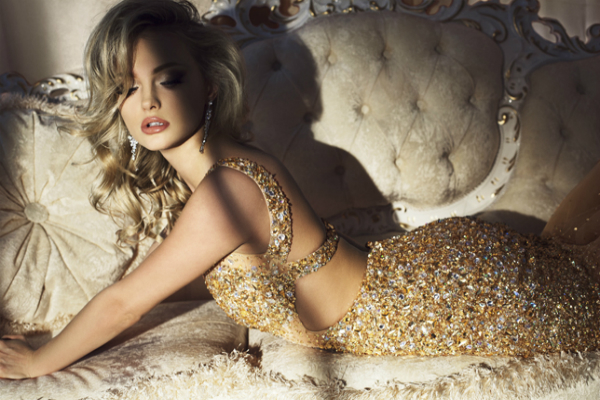 On the Forbes list of richest people in the world, which this time was featured 30th time in a row, luxury gets the human form...

Lilliane Bettencourt is coming from France and is on the throne as the richest lady of the world, while on the Forbes list of the richest people in the world she is on the 11th place. The ruling queen of the rich had a loss when it comes to her wealth, because the shares of her L'Oreal company worth $ 4 billion recorded a decline. And as bad news never travels alone, several of its managers, as well as photographer Francois Marie Bannières, were found guilty last year, because they dealt with fraud, and they stole several million euros from 93-year-old Parisian billionaire. Even after all that, Bettencourt and her family have a fortune worth 36.1 billion.

Next in line to the throne, Alice Walton, wears a crown as second richest women of the world, as has 32.3 billion dollars. As the economy had not spared any person when it comes to the crisis, Alice had a loss last year, amounting to 7.1 billion dollars, due to the decline of stock price of her Wal-Mart company. Although she not active in the management of this huge company, she still has a share of the wealth that the company delivers. However, billionaires prefer to have expensive hobbies, and Alice is known for collecting art, as well as political donations. She donated $ 25,000 to the Hillary Clinton presidential campaign.

Did you know and expect that your enjoyment of chocolate can actually bring someone millions? The third richest woman in the world has a fortune worth 23.4 billion dollars, but it is actually a part owner of Mars. Jacqueline Mars last year also had a loss, but significantly lower compared to Alice Walton - her loss amounted to 3.2 billion dollars. Still, after all that, she remains to be one of the richest women in the world, although not playing an active role in running the company that manufactures pet food and chocolate bars, which annually earns about $ 33 billion.

Following in the footsteps of its predecessor, Italy's Maria Franca Fissolo is the fourth richest woman in the world, with a fortune estimated at 22.1 billion dollars. After the death of the founder of the Ferrero Group, Michele Ferrero, Maria Franca Fissolo has become the owner of a private company, while her son, Giovanni, became CEO. All products Nutella, Kinder chocolates and Tic-Tac candy you buy, fills the pockets of this lady. So, sweets are definitely a good investment.

Susanne Klatten became a billionaire when she secretly transferred her shares in BMW, which became public when her mother, Johanna Quandt, who was the ninth richest woman in the world, died in August last year. Then Susanne becomes the fifth richest woman in the world. She also has in her possession the German chemical and pharmaceutical company Altana, which annually brings about $ 2 billion. With a fortune estimated at 18.5 billion dollars, Susanne and her brother Stefan, who is also a billionaire, own half of the BMW company.