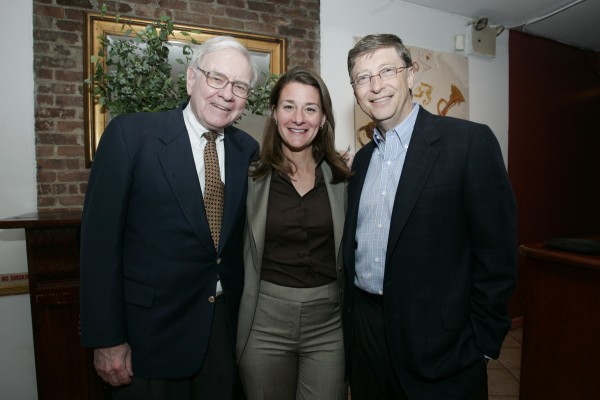 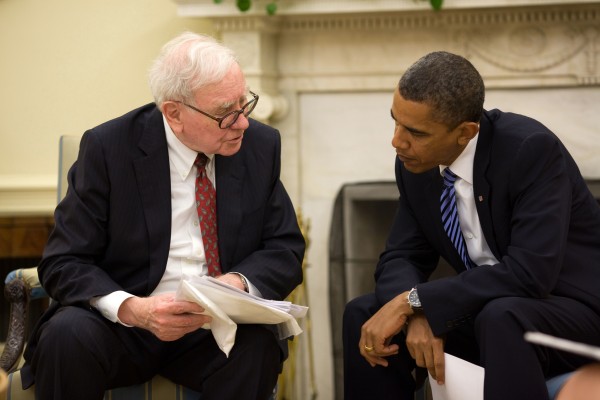 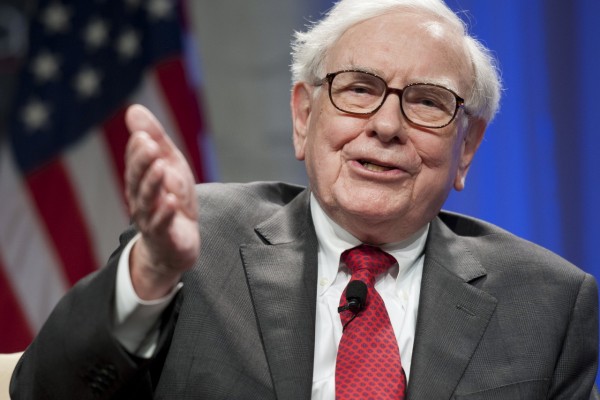 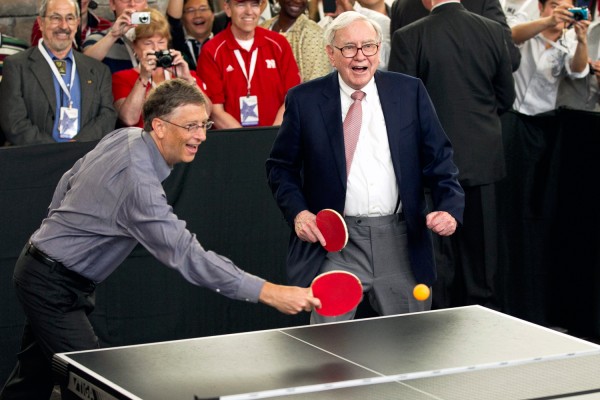 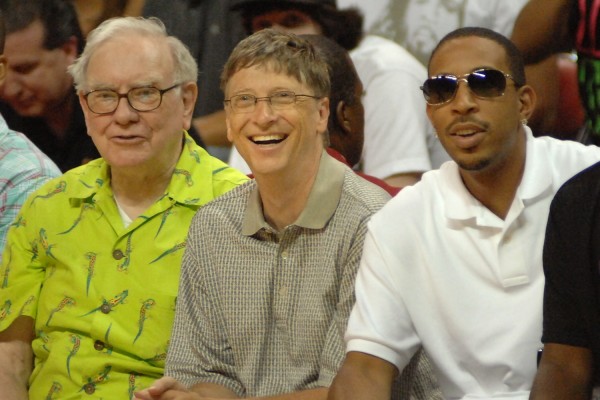 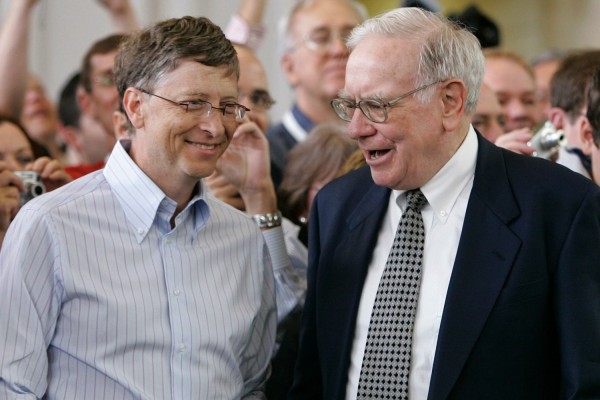 Warren Buffett, Berkshire Hathaway’s chairman and chief executive officer, saw a surge in his fortune as his company shares (BRK/A) rose by 29 per cent to $115.42 this year.

This perhaps prompted him to revise his annual contribution to the Bill Gates Foundation as this time he has give a record $2 billion which is a donation that has surpassed his previous record of $1.8 billion that he had donated in 2008.  Bill Gates, the founder of Microsoft Corp., the richest man in the world and a close friend of Warren Buffett had inspired him to take up philanthropy through the foundation that was set up by him and his wife, Melinda Gates.

Buffett has also campaigned considerably for promoting charity amongst the wealthy people through an initiative called ‘Giving Pledge’.  Buffett is known for his views on accumulating wealth and he states his view about philanthropy: “The truth is I have never given a penny away that had any utility to me.”  The billionaire goes on to say how difficult it is for the ‘not so rich’ to donate as they would perhaps be giving up on a movie, a dinner date or even a trip to Disneyland.   In fact, both Bill Gates and Warren Buffett had effectively managed to rope in wealthy contributors to give away a portion of their wealth by committing themselves to the ‘Giving Pledge’.