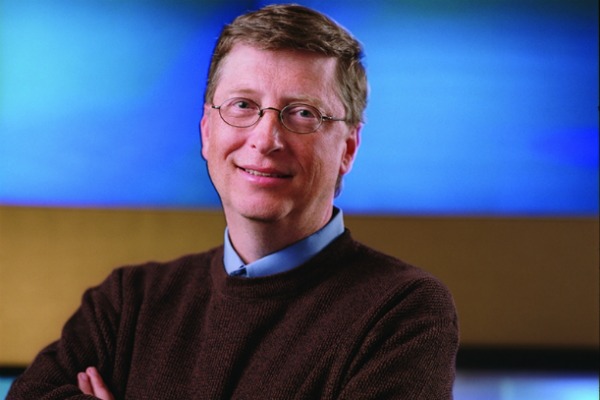 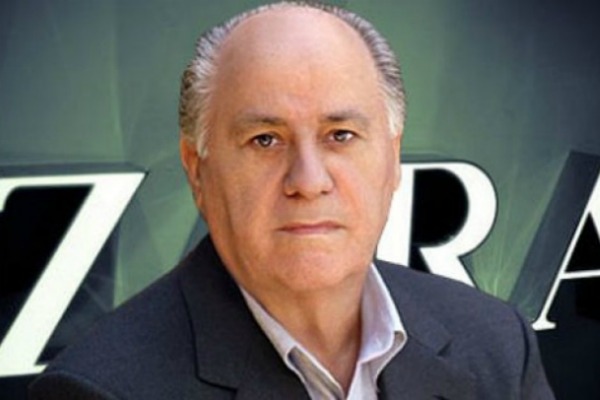 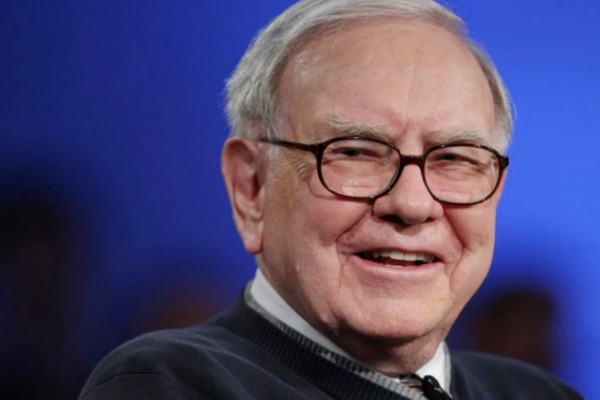 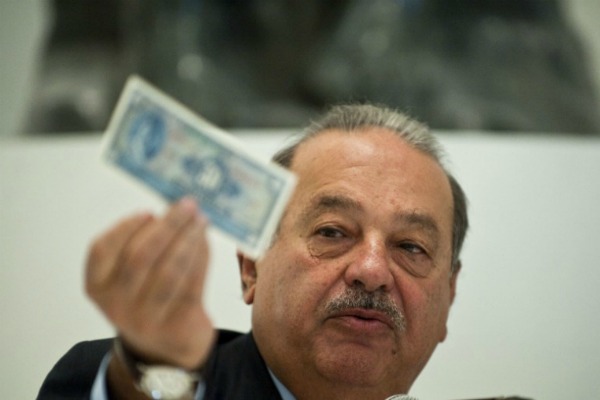 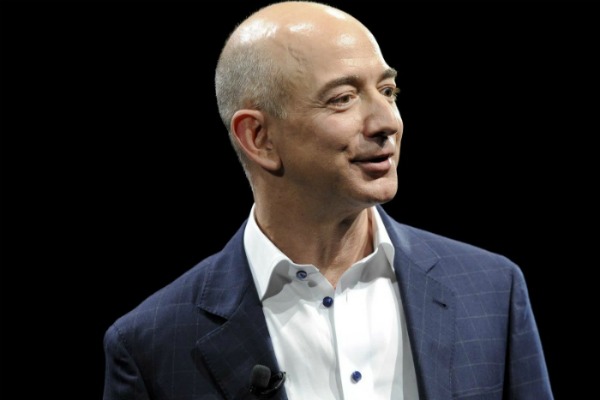 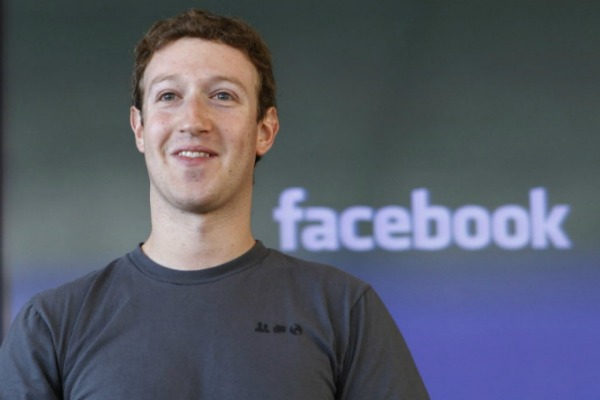 The annual list of the richest people in the world reveals to us if they are even richer, and who has become a little less rich than last year...

With 1,810 billionaires, who have a total value of 6.48 billion, the list contains a number of names that you might even know by heart. The situation on the list has not drastically changed in comparison to last year, which you will certainly notice by yourself. The United States has 540 billionaires, and for the first time in seven years, their number has fallen.

For several years in a row, Bill Gates is the richest person in the world with a value of $ 75 billion. However, his wealth is 4.2 billion less than in the previous year.

The second richest, a few years in a row is Amanasio Ortega. Founder of Zara is the richest man in Europe, with a value of 67 billion dollars.

Mr. Buffett is firmly holding his third position on the list. He is known as the most successful investor of the world, with a fortune estimated at 60.8 billion dollars.

He first appeared on the list with 45.2 billion dollars. He is the founder of the largest online store in the US, Amazon, and is the third richest man in the United States.

Facebook founder had the best year of all the billionaires. He added to his wealth 11.2 billion and reached the sixth position of the list, with a net worth in the amount of 44.6 billion dollars.