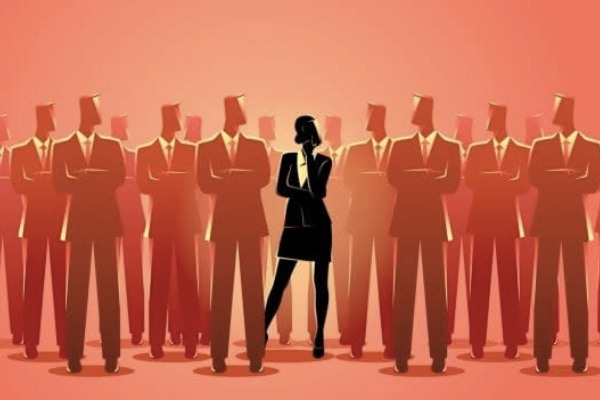 Take a look at the gallery10 images

As you can guess, each of them made changes in our world in their own way, and in their own way fought for a place on this list. Kamala Harris is the first woman and the first American woman of Asian descent with black colored skin to reach the position of vice president of the United States of America. Her rapid rise in the world of politics led to the very top of the list, while the first position, for the tenth year in a row, was taken by the German Chancellor, Angela Merkel. The second place was taken by Christine Lagarde, the director of the European Central Bank.

The women on the list of the 100 most powerful in the world come from thirty countries, from four generations - ten of them are leaders of the state, thirty-eight are executive directors, while five are stars of the world of music and film. Where they differ in age, nationality and job description, they are united in using their platform to talk about the challenges that the previous year has imposed on us.

There are as many as 17 newcomers on this list, who illustrate to us that women lead all aspects of a society that has been transformed due to the global pandemic. In a year marked by protests and social unrest around the world, it was important to use your voice in the right way, and the ladies on our list definitely did it.

In our gallery you can discover those who occupy the first ten positions.