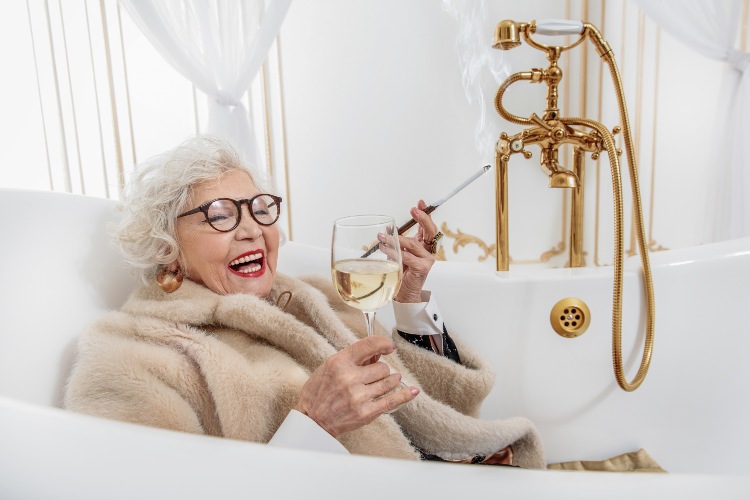 Take a look at the gallery5 images

Julia Koch, for example, inherited her fortune from her husband's family, who also used her influence to sponsor the Met Gala and open a school which Baron Trump attend. Women like Kim Kardashian and Rihanna may be billionaires who made their own fortunes, but most of the richest women in the world, who inherited their wealth or got it as a part of divorce settlement, are actually worth at least 10 times more than them. But whether they were born in a dynasty or married billionaires, even the richest woman in the world has a net worth of a third of Elon Musk's $ 218 billion fortune.

However, the wealth of one woman is vast enough to at least beat the wealth of the founder of Meta, Mark Zuckerberg, of 71 billion dollars.

Continue reading and find out in the gallery how the richest women in the world got their money.