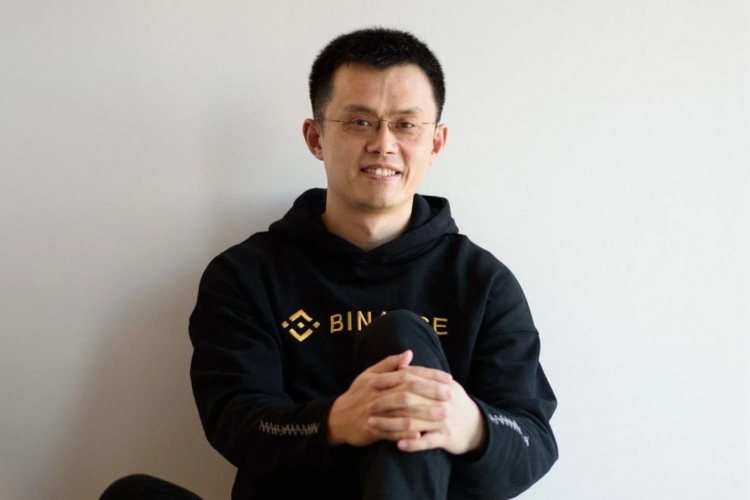 Take a look at the gallery5 images

Zhao Changpeng did strange jobs to support his family, but that was before he became king of cryptocurrencies. On January 10, according to the Bloomberg Billionaires Index, his fortune was worth 96 billion dollars, which makes him the 14th richest person in the world and the richest in Asia, above the Indian Mukesh Ambani.

Since then, technological stocks have fallen, but Zhao still stunned many with his sudden rise to ultra-rich status.

He was called a pioneer because of his bold approach to cryptocurrency, but his courage obviously brought him success. Known as "CZ" in crypto circles, the businessman now wants to teach others how to enter this often poorly understood world. On the blog page of his company Binance, he even answers questions from fans, which helped him become a cult figure in the business.

But what do you need to know about this man? We reveal the most interesting details about his life in the gallery.