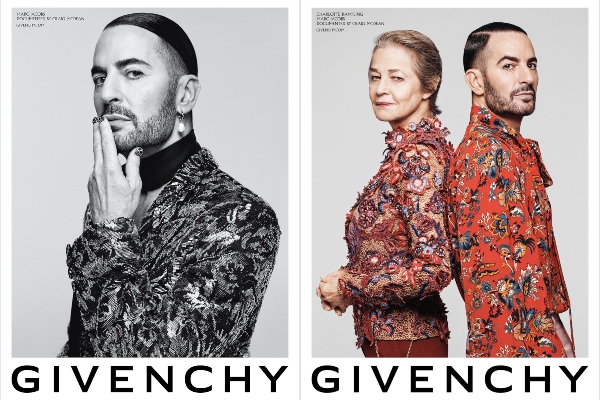 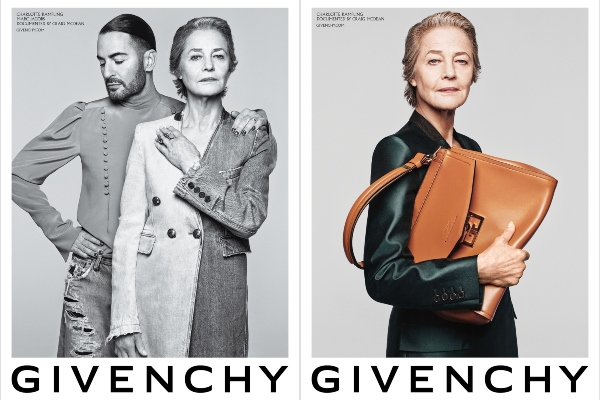 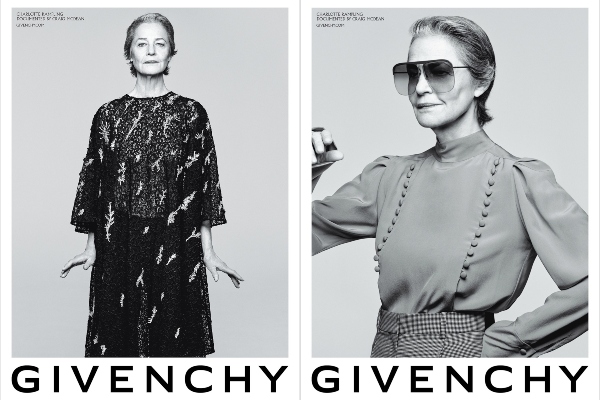 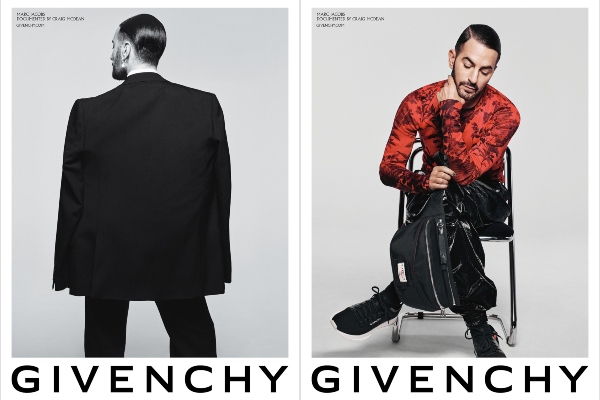 Givenchy has crowned designer Marc Jacobs and French actress Charlotte Rampling as faces of their spring / summer 2020 campaign. Following on from a set of recently-featured advertising images, Givenchy also posted a series of black-and-white videos on Instagram, in which the Parisian actress spends acting classes alongside a New York designer.

Over the past few days, the couple has won the Instagram account of the celebrity fashion house, appearing repeatedly on visuals that are the work of Craig McDean, directed by the brand's artistic director, Claire Weight Keller.

In the accompanying two-minute video, Rampling takes center stage, improvising selection of moods. Jacobs tried to join her in an incredible performance.

Beat them at their own game: Gucci launches Fake/Not collection

If imitation is the best form of flattery, Gucci brand is definitely one of the most popular in the whole world…

The Italian fashion house has hired Harley Weir once again as its chief photographer. The new campaign aimed to showcase the joy of friendship and the thrill of discovery, is furth...