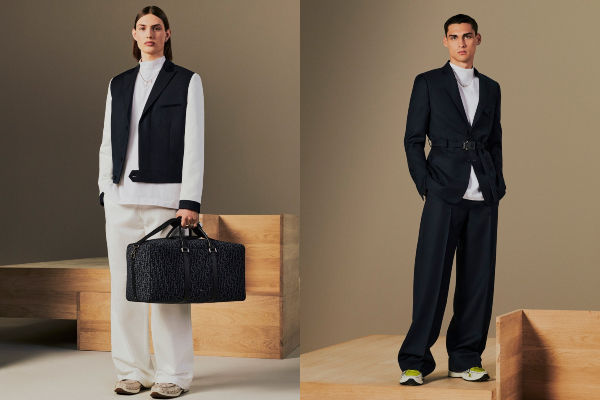 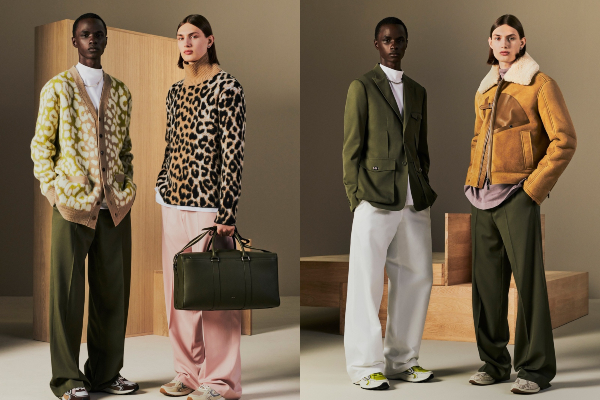 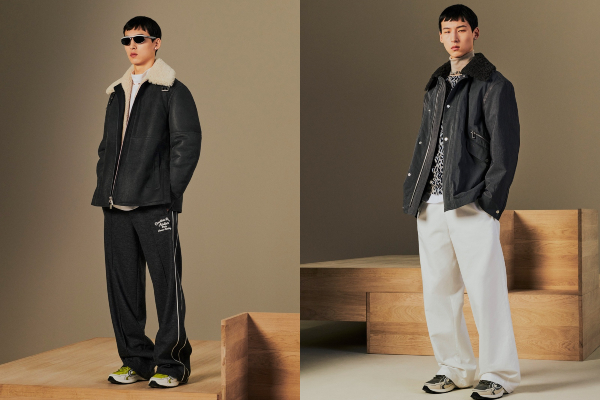 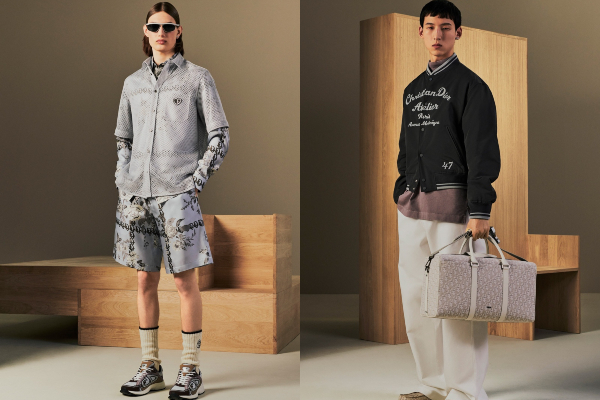 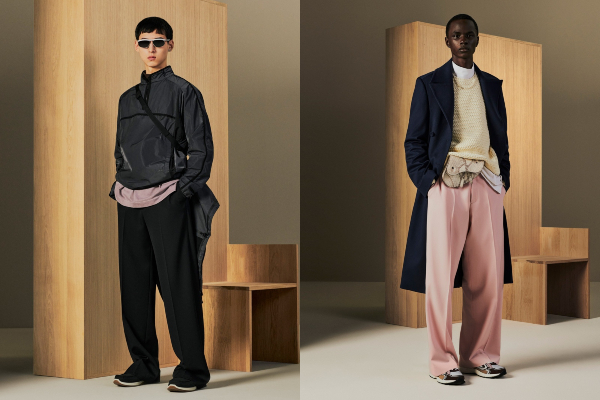 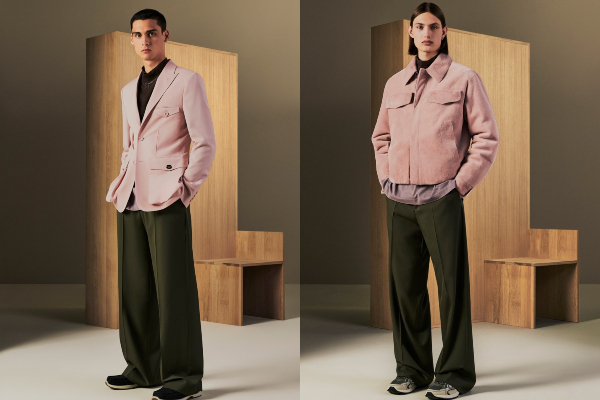 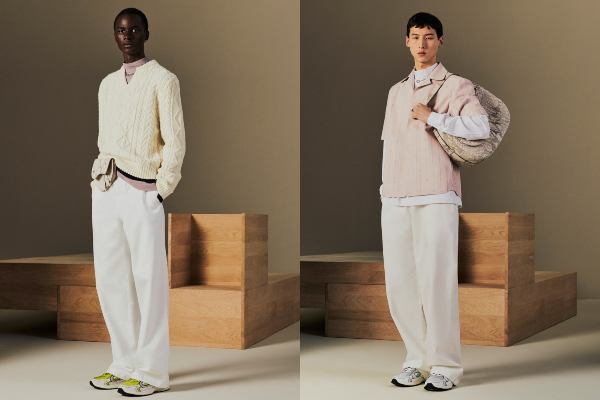 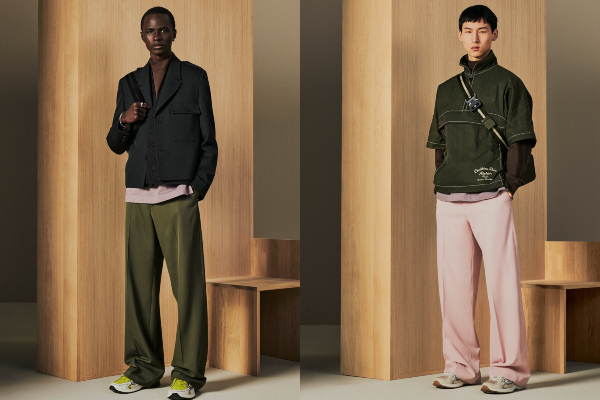 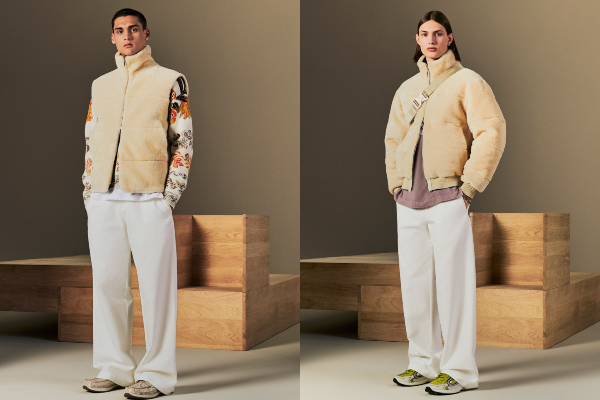 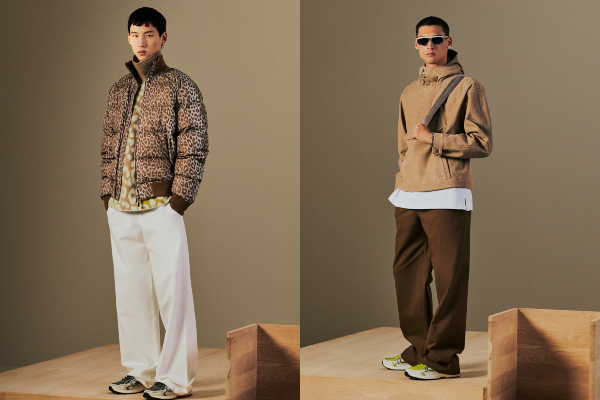 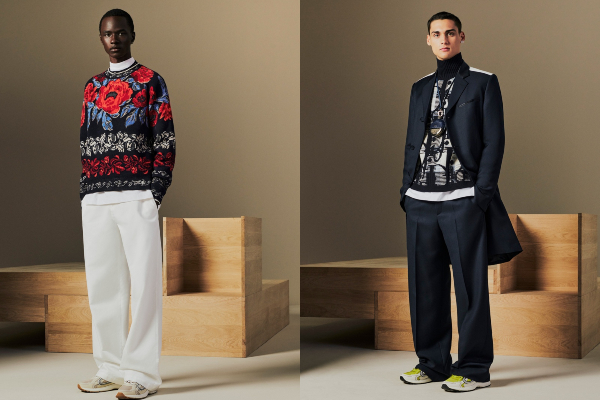 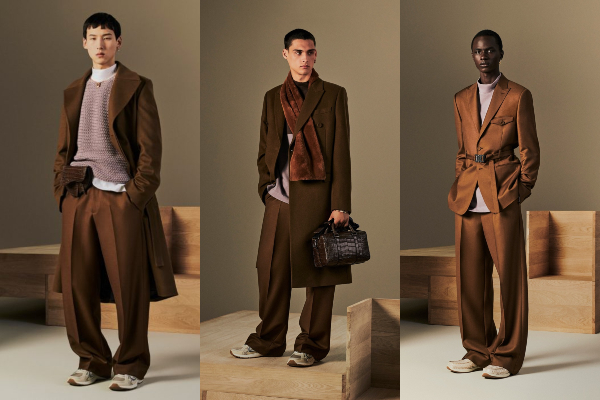 Leaning towards neutral tones, the Dior Resort 2022 collection accentuates fluid forms. Sublime basic pieces, such as a velvet jacket or wide-legged pants, will become the hallmarks of a wardrobe that is focused on a casual look.

Jones, who is well acquainted with graphic statements, offered us leopard designs, combined with floral and Dior Oblique logos. One of the fastest growing segments of this brand - sneakers - has received special attention. Jones created references to Marc Bohan’s earlier work with new styles, such as the B30, which received a heart-shaped CD logo.