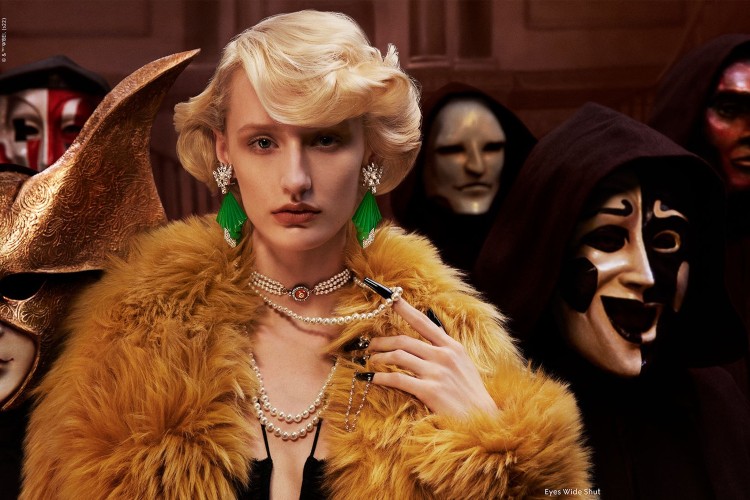 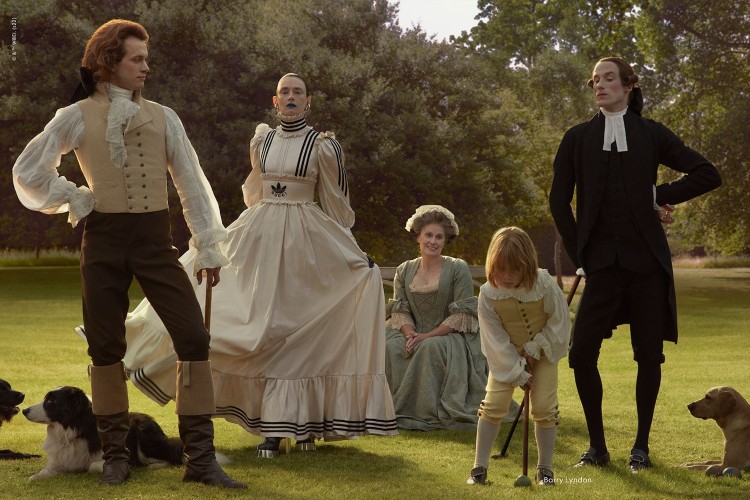 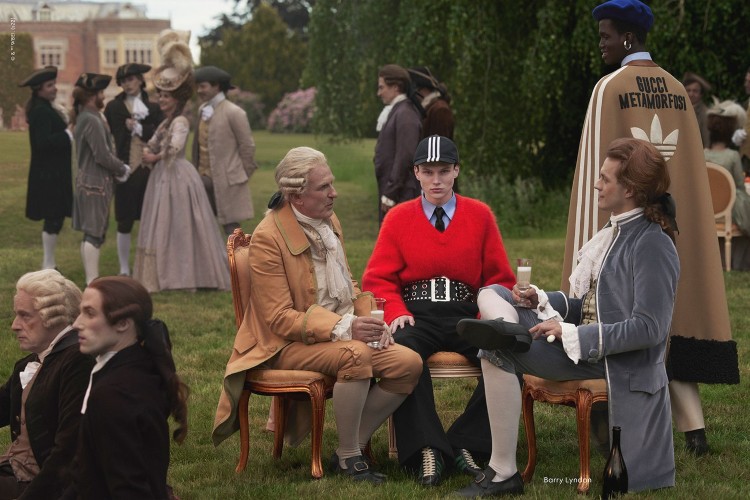 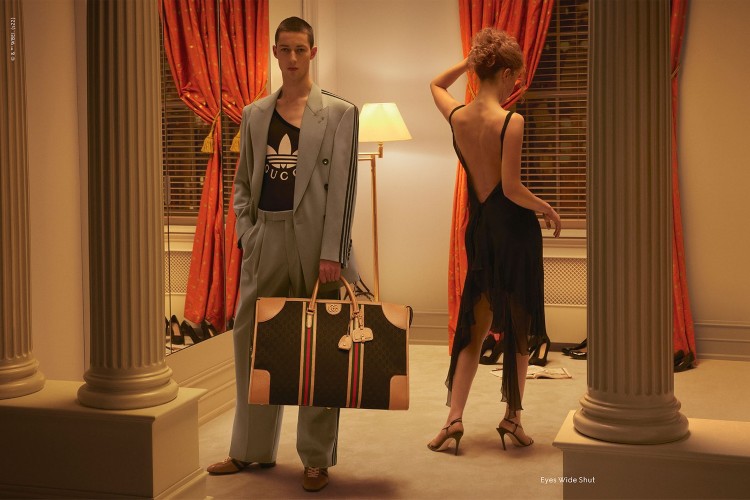 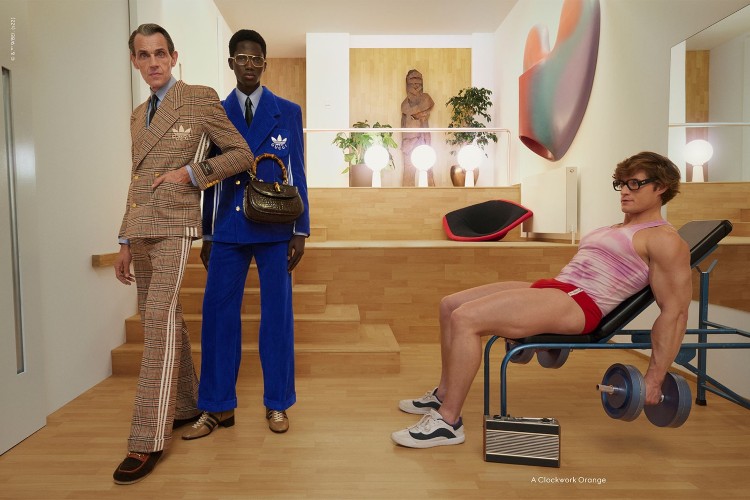 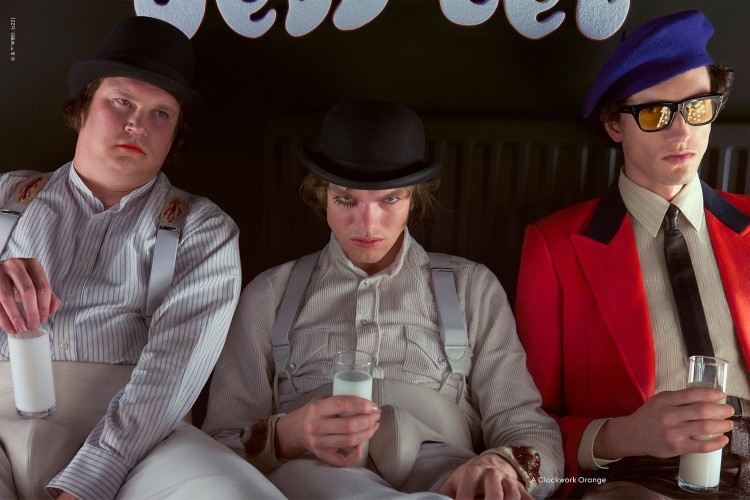 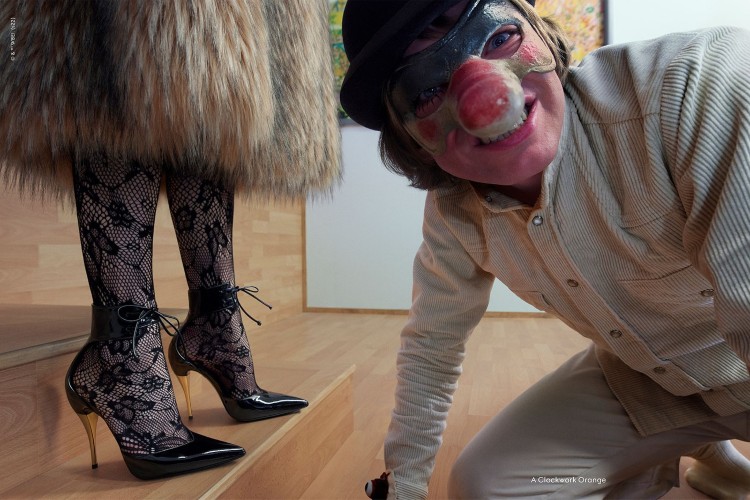 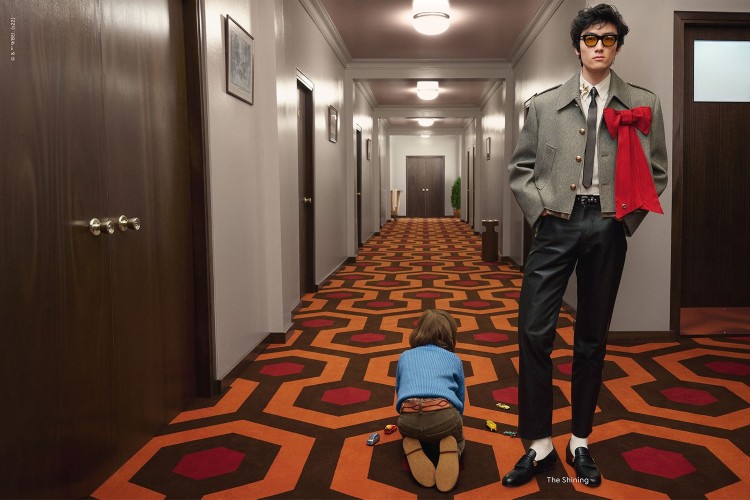 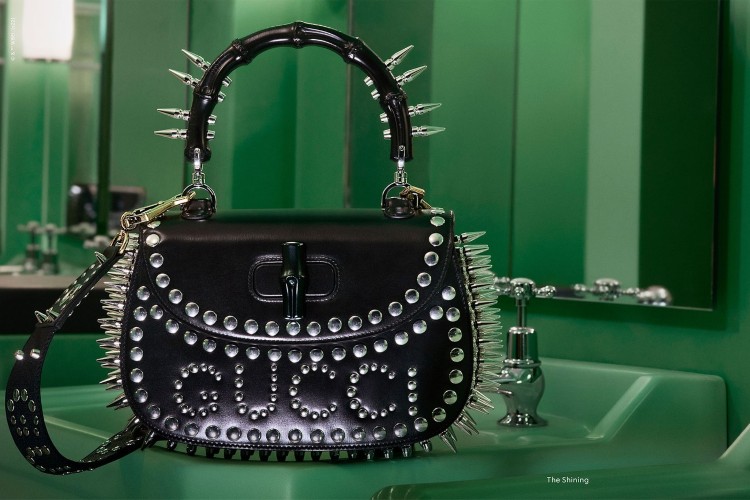 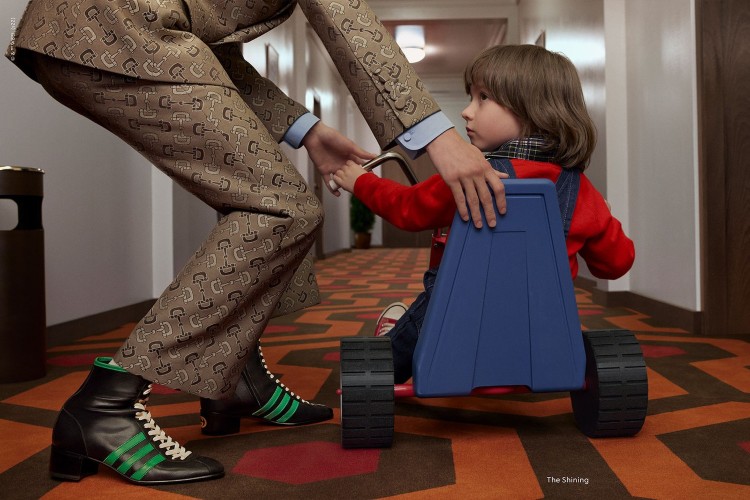 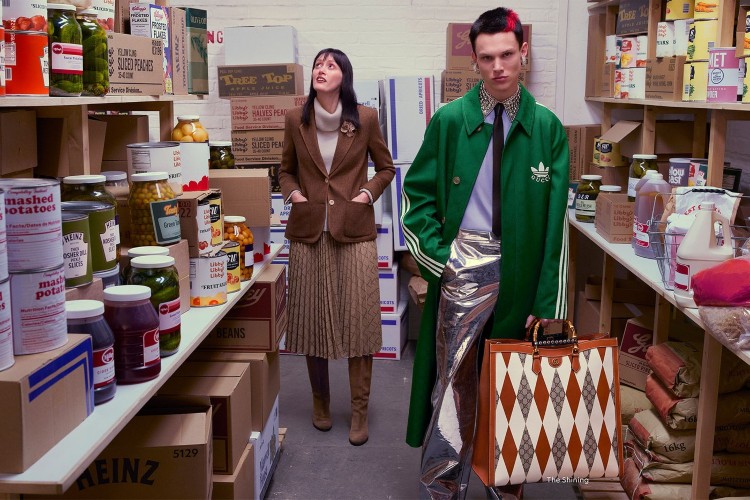 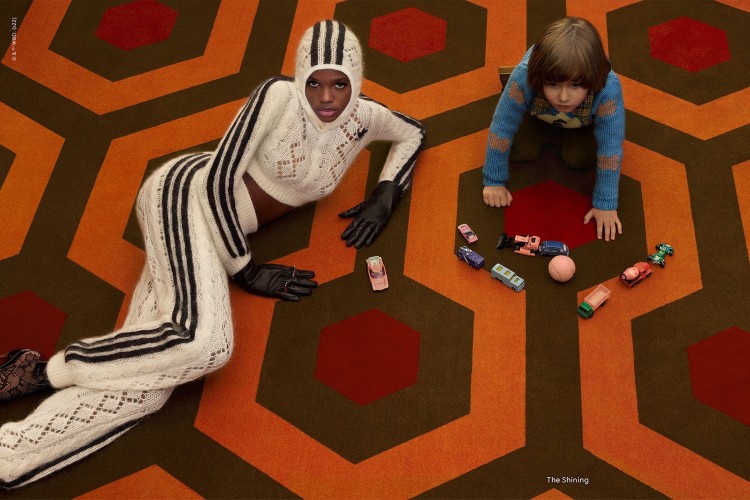 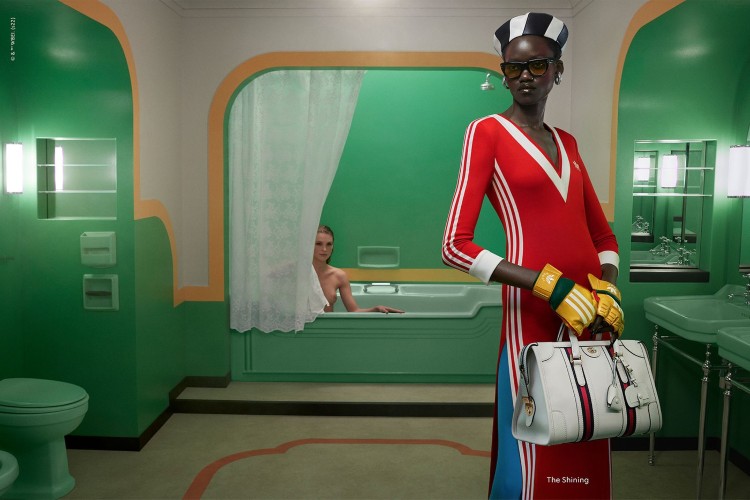 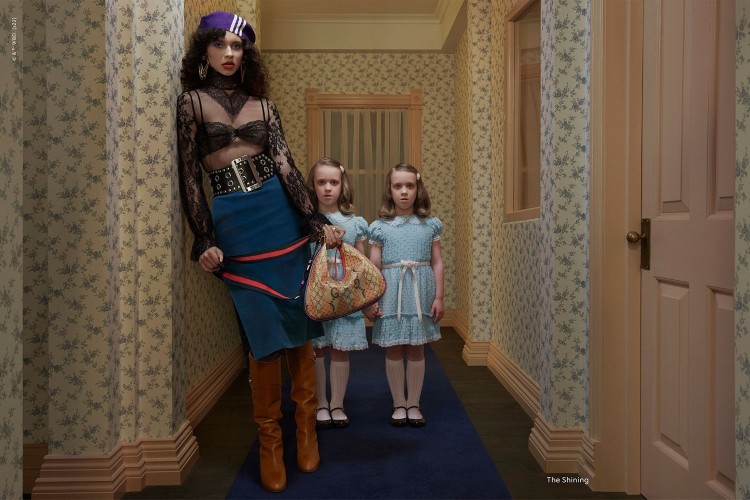 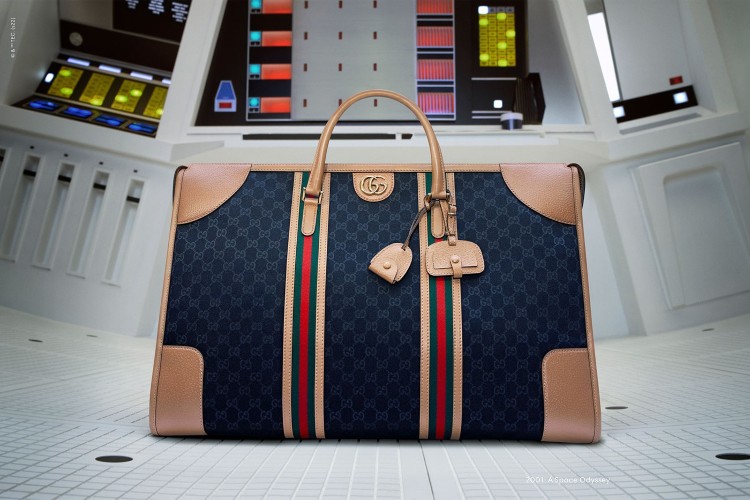 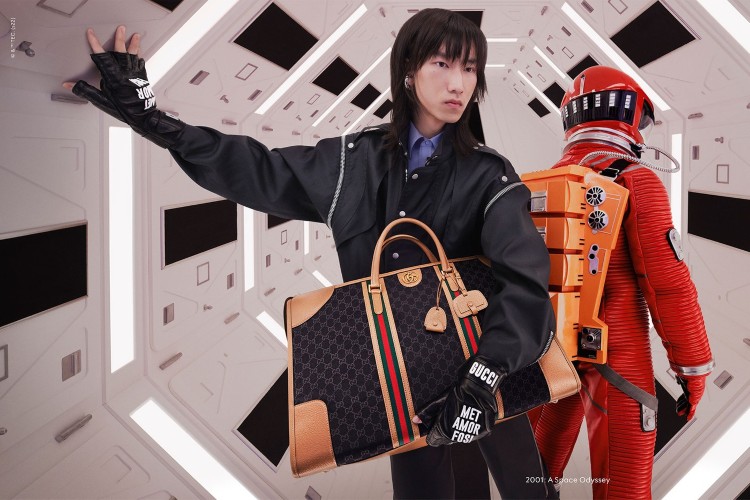 Since joining Gucci in 2015, Alessandro Michele has challenged the status quo in the fashion world with his cutting-edge designs and brilliantly unconventional campaigns, usually inspired by historical and pop culture references.

The fashion house's Fall/Winter 2022 campaign is yet another testament to the creative director's ability to surprise and delight audiences, paying homage to the work of none other than legendary filmmaker Stanley Kubrick.

Gucci unveiled its latest campaign highlighting its "Exquisite" collection, which debuted on the runway at Milan Fashion Week for Fall/Winter 2022 in collaboration with adidas. The visuals celebrate the iconic works of Stanley Kubrick, with models standing in recognizable scenes from films such as “The Shining,” “2001: A Space Odyssey,” “Eyes Wide Shut,” and “A Clockwork Orange.”

"The 'Exquisite' campaign is my tribute to film and one of its greatest masters, Stanley Kubrick. A philosophical filmmaker who, better than others, emanated the magic of that unbreakable knot through which the film breathes life and magnifies it," explained creative director Alessandro Michele in a press release.

As we've come to expect from Gucci's creative work, the results are visually stunning. Not to mention the amount of time (and money) it took the brand to pull off the feat, working in partnership with the University of the Arts London (home of the Stanley Kubrick archive), Warner Bros. Consumer Products and the Stanley Kubrick Film Archive.

Check out the ad campaign photos and a film that pays tribute to each film in the gallery.

Logomania as a key trend in the new Moschino collection

Rihanna's Savage x Fenty brand is back on the scene, presenting a new collection of underwear, sleepwear, loungewear and more…