A Japanese man and his McLaren P1 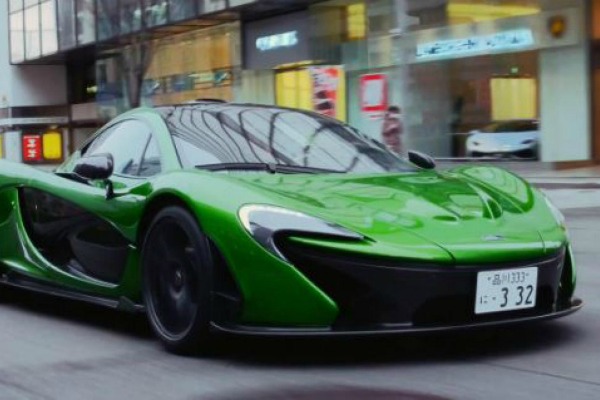 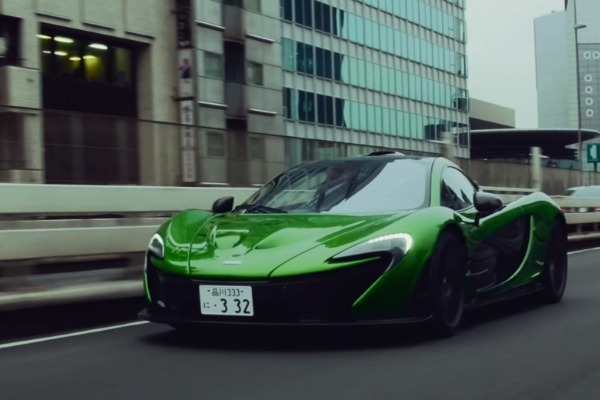 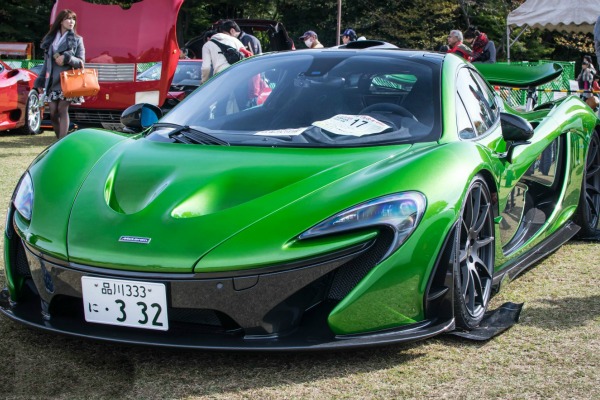 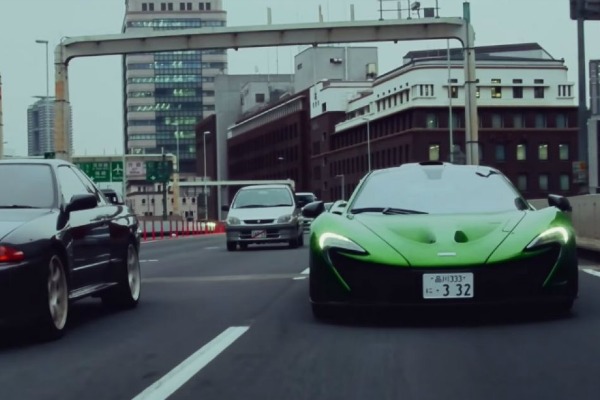 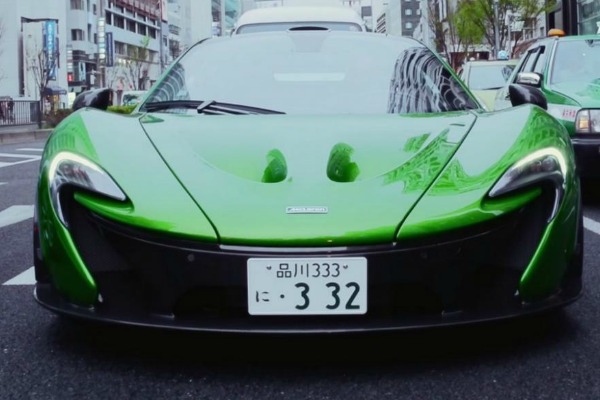 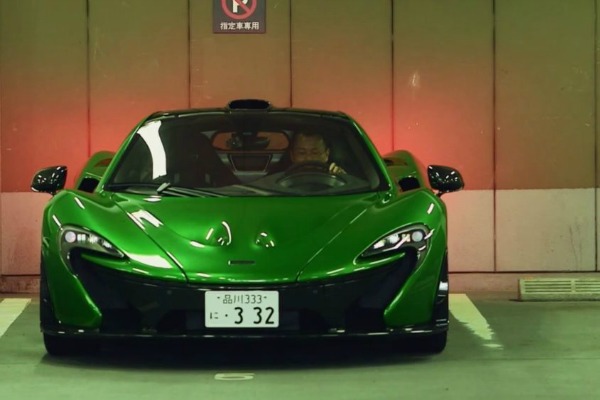 Hypercar are the kind that even in Monaco we rarely get the chance to see in person...

Equipped with power and technology of the modern age, these cars put mechanical engineering at the real test. One of the best examples of the McLaren P1 hypercar hybrid. Cars like this usually spend their lives on the racetrack or in the garages where the climate conditions are strictly controlled.

But this is not the case with Go Hiramatsu, who uses his 1.15 million dollars’ worth car for his daily commute. From home to work, through the crowded streets of Tokyo. McLaren teamed up with him to make this video, which is something like advertising that shows that a car can be hyper and practical.

Hiramatsu loves his P1 and enjoys driving on empty mountain roads and Fuji highway, where it reached a speed of 302 km / h. Unlike many other people who own these cars, Hiramatsu patiently waves at the amazed people he meets on the way to work or home. He says that during the evening, when returning late from work, he is sure to use electric mode, so he does not to wake up his whole neighborhood. Check out the video below.