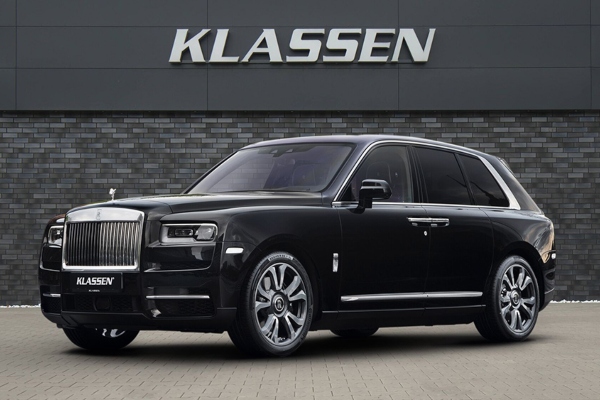 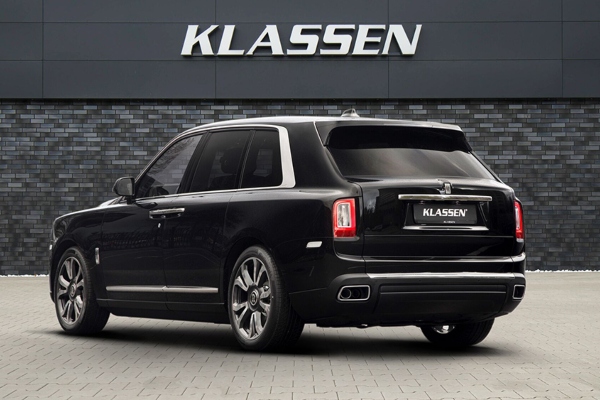 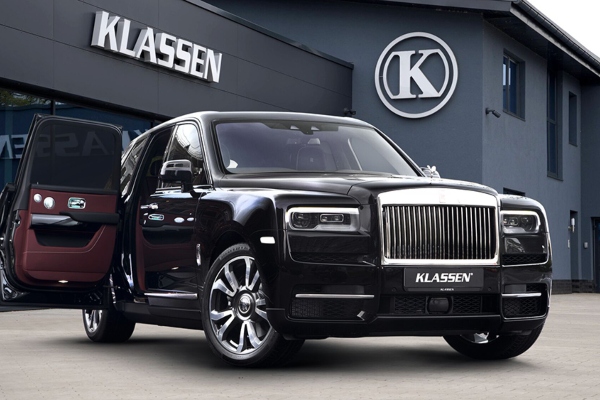 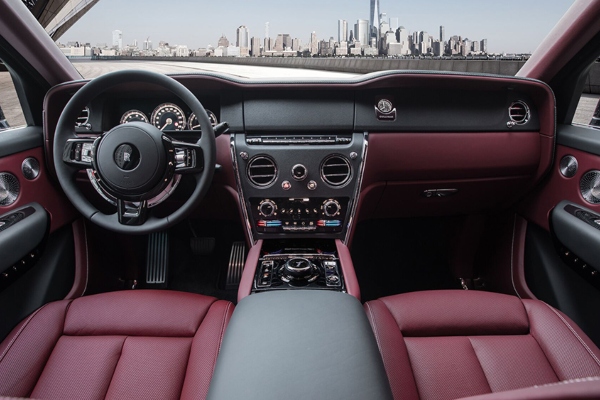 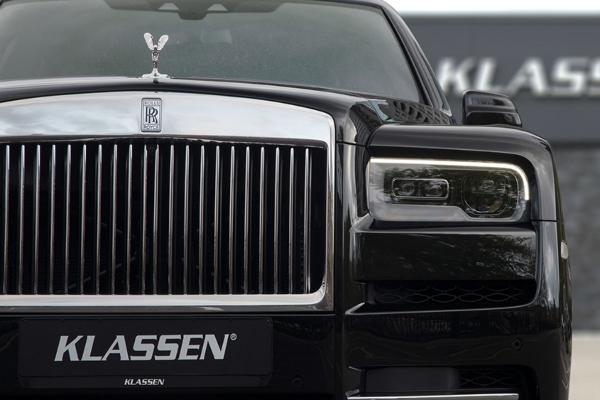 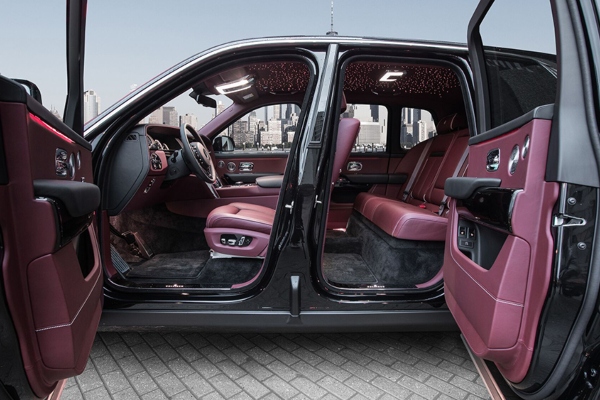 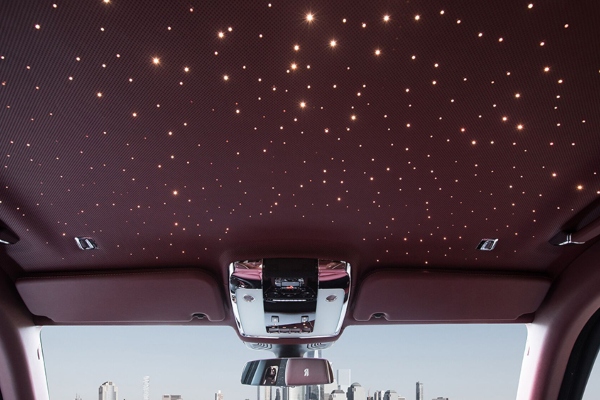 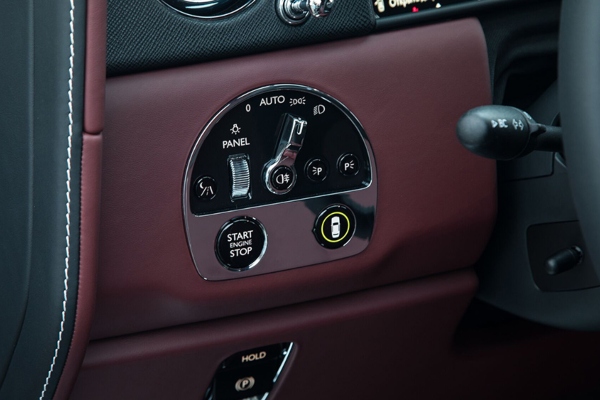 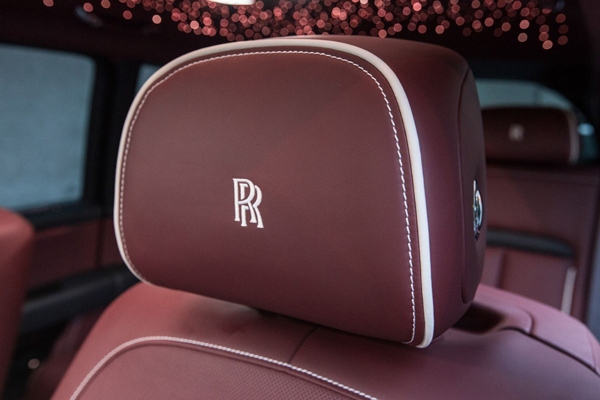 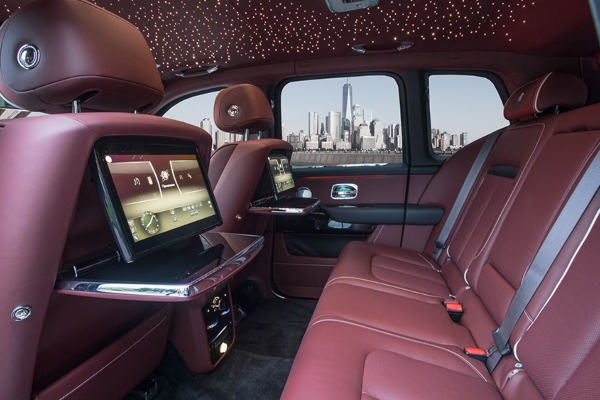 We can freely say that Rolls Royce Cullinan does not leave much room for improvements and upgrades, but one German tuner has found a way to make an expensive luxury SUV with a six-digit price even more desirable - and more expensive.

Klassen has just introduced a new armoured version of the Cullinan model, which comes with a whole host of benefits that will make passengers perfectly safe. According to the tuning house, Cullinan offers ballistic protection at the CEN 1063 BR6 level. In other words, the model is equipped with armour that is strong enough to withstand the blows of deadly weapons. The reinforced roof and floor of the model can withstand the full force of two DM51 hand grenades that would explode simultaneously, while the multi-layered reinforced glass could withstand the fire of a really powerful weapon. A special system will make sure that bullets cannot penetrate the edges of the door.

In addition, Cullinan received ballistic protection for the battery and electric control module, along with reinforced door hinges, improved suspension and tires that remain in function even if punctured. Despite all this, the elegant interior of this model remains a faithful original, with the Spirit of Ecstasy decoration that proudly adorns its hood, finding its place just above the famous Parthenon grille.

Under the hood, this black stallion retains the original 6.7-liter V12 engine, which emits 563 horsepower, enough to allow it to accelerate from zero to one hundred kilometres in 5 seconds, on the way to a maximum speed of 250 kilometres per hour.

Of course, this armoured beast requires fairly deep pockets. Cullinan, in itself, costs almost half a million dollars, while in its reinforced version it is worth almost twice as much and requires $ 962,000 in a bank account. Also, the process of armouring lasts for three months, which is a negative side of the whole story for many. But still, Rome was not built - nor strengthened - in just one day.