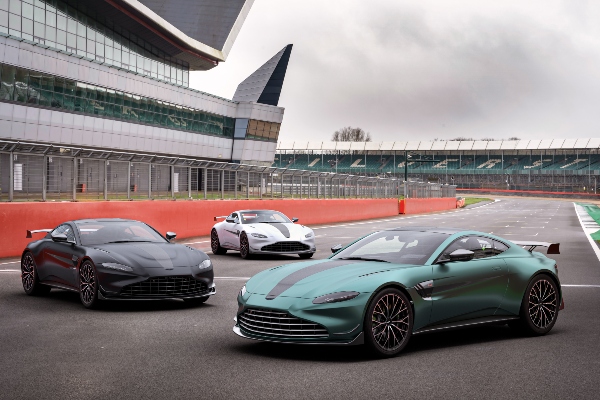 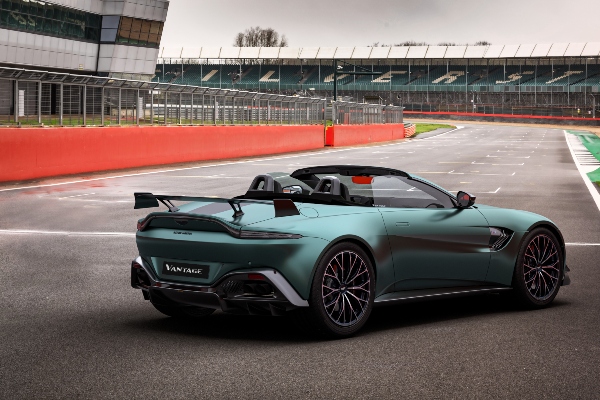 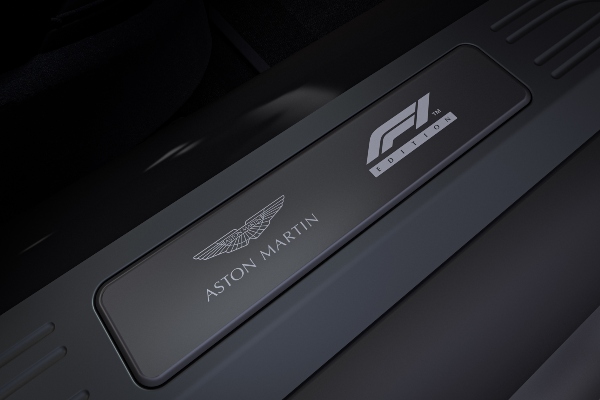 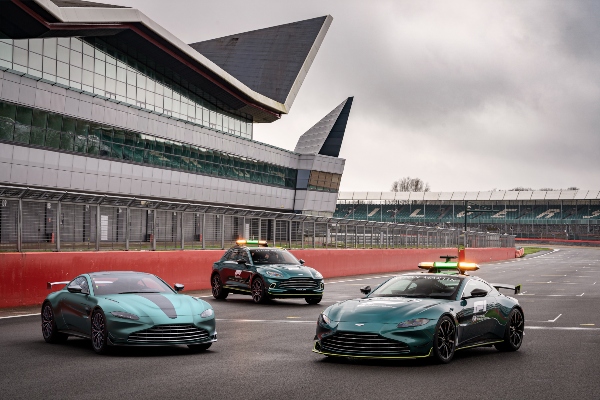 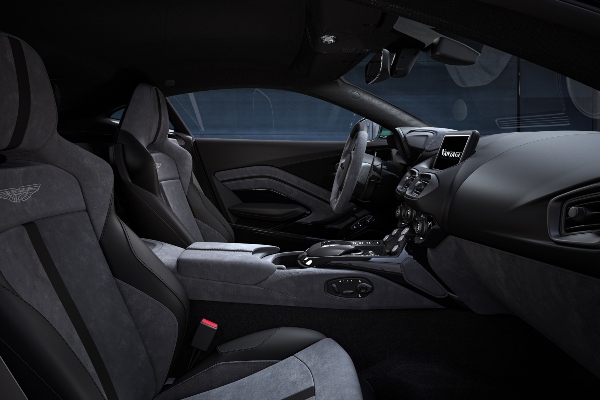 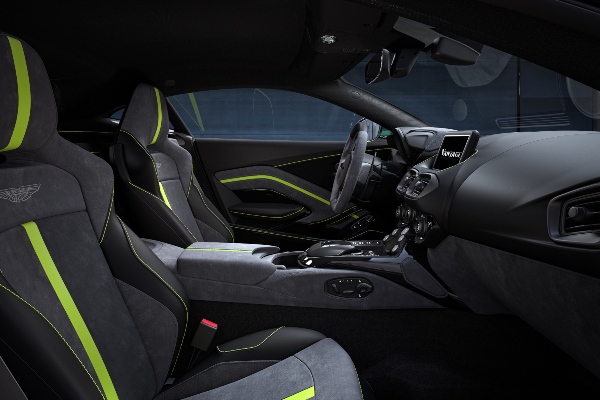 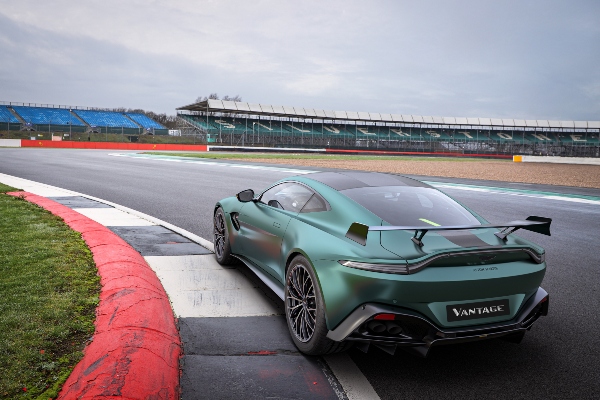 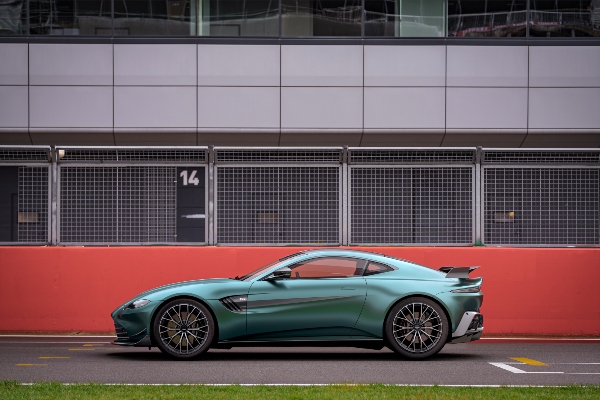 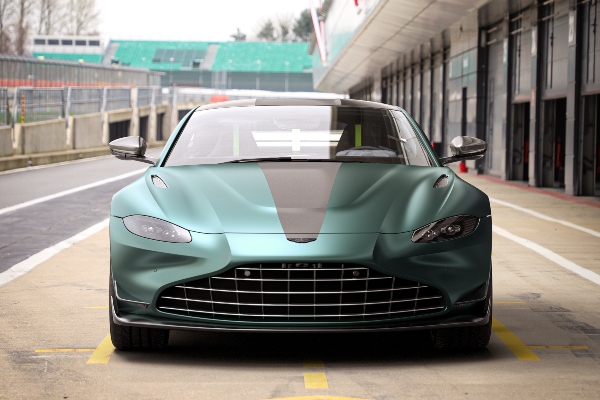 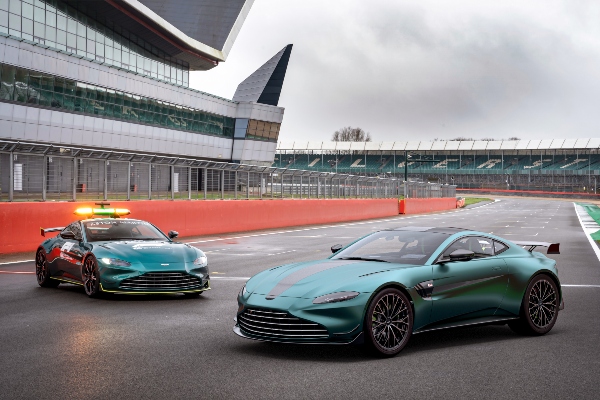 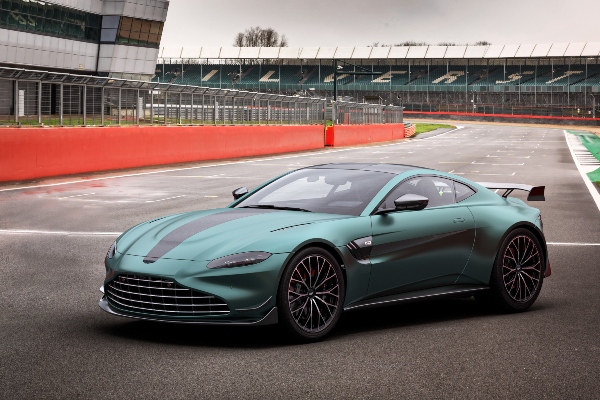 The British brand has just unveiled a new, street-legal variant of its beloved sports car, called the F1 Edition. This vehicle was created to celebrate the return of the famous brand to the racetrack after as much as 60 years of absence, and is based on the racing Vantage model, which will be used as the official Formula 1 safety vehicle during the 2021 season.

The F1 isn’t an identical replica of the Vantage you’ll be able to see in races this year, but it’s pretty close. In fact, from an exterior point of view, you will hardly be able to notice any differences. The street legal version is available in coupe or roadster variants, and comes in the same Racing Green uniform as a Formula 1 race car and safety vehicle, while it is possible to buy it in Jet Black or Lunar White options as well. Whatever shade you choose, you can opt for a glossy or matte finish, which will contrast with the optional matte Dark Gray racing graphics. Other special details include a radiator grille, carbon accents, quad exhaust pipes and a set of 21-inch, diamond-tuned Satin Black wheels.

The interior of the F1 edition got a bit of tuning as well - it certainly lacks the safety car's roll bar, but got new Obsidian Black Leather and Phantom Gray Alcantara upholstery and accents, which can be personalized with Lime Green, Spicy Red, Wolf Gray or Obsidian Black details and contrasting seams. Also, on the side of the sill you can see the Formula 1 logo, while the rest of the car is identical to the Vantage model.

Specific differences between the F1 and the safety car can be seen on the mechanical front. A specially tuned version of the Vantage twin turbo four-liter AMG V8 engine stands out, which produces 527 horsepower - 24 more than before. The drive is still paired with an eight-speed automatic transmission, which is faster than the standard model, and can launch this model from zero to one hundred kilometers per hour in just 3.5 seconds (3.6 in roadster variant) and give it a top speed of 313 kilometers per hour (300 km / h coupe variants). The chassis has also been strengthened, while the suspension has been changed to offer better handling.

The Vantage F1 Edition will be in showrooms from May this year, which will be somewhere in the middle of the racing season. The price of the street legal variant will start at 162,000 dollars, which is 20,000 dollars more than the standard Vantage.