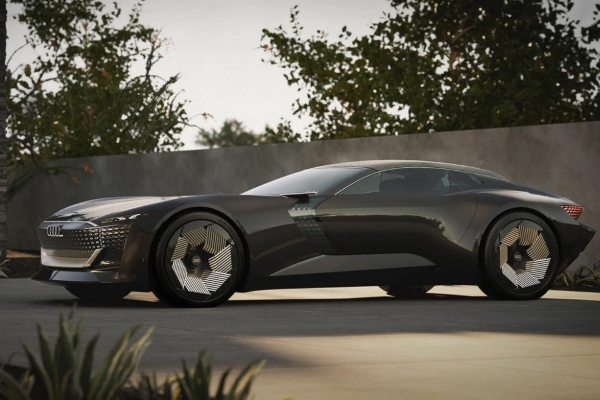 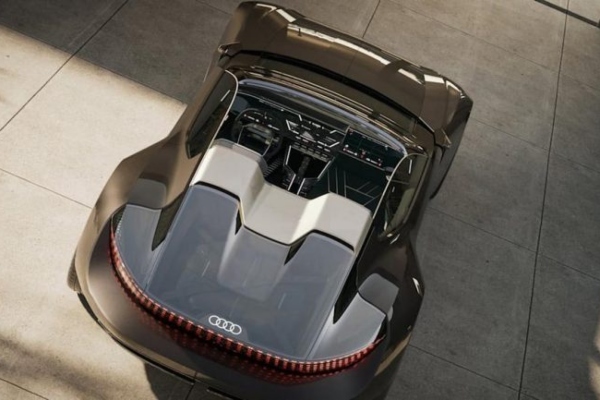 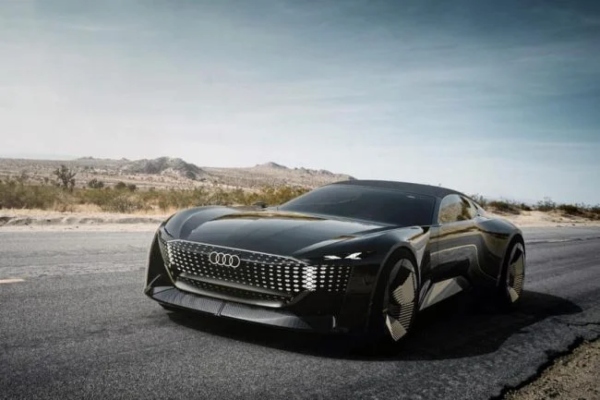 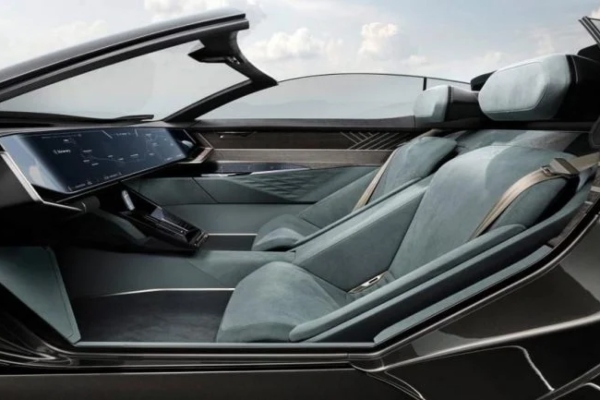 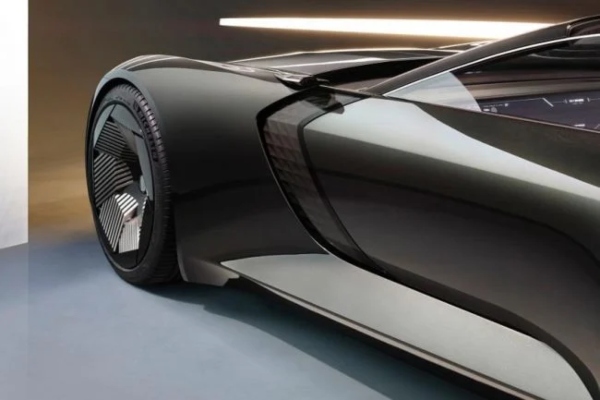 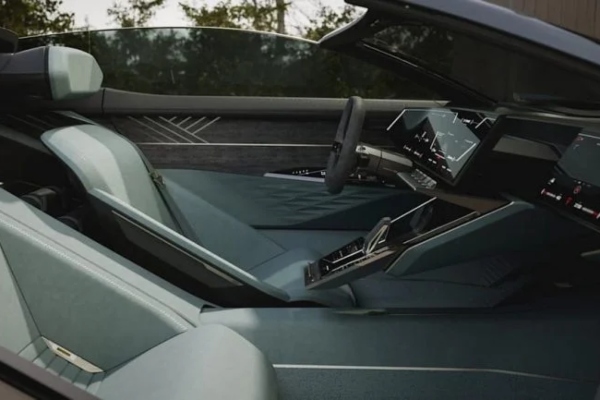 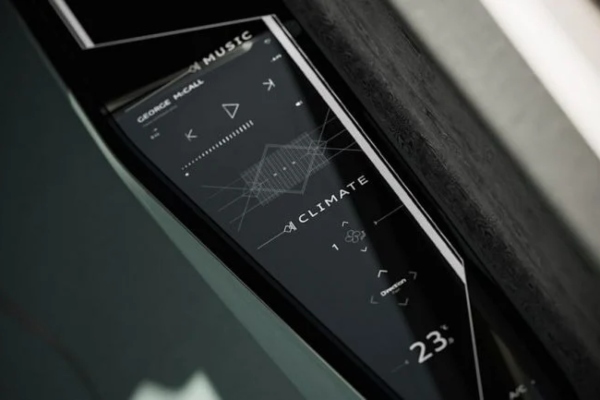 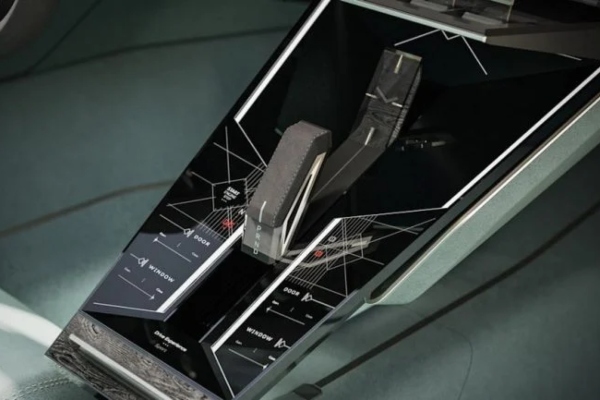 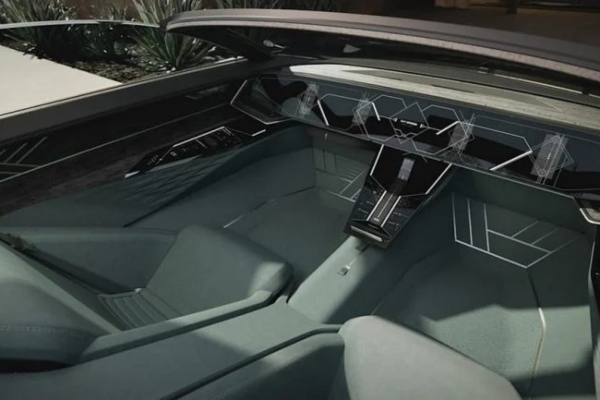 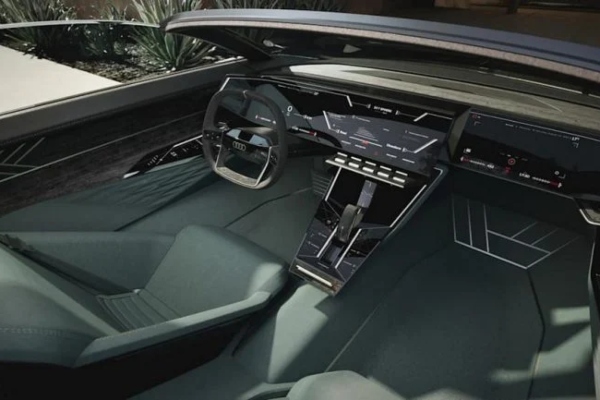 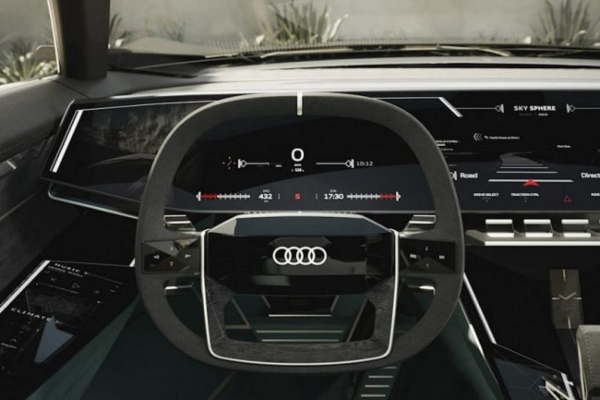 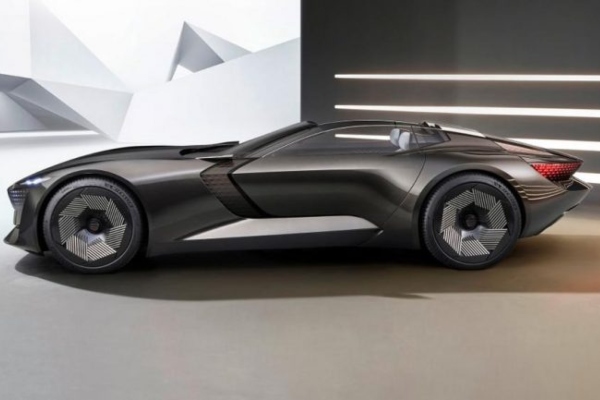 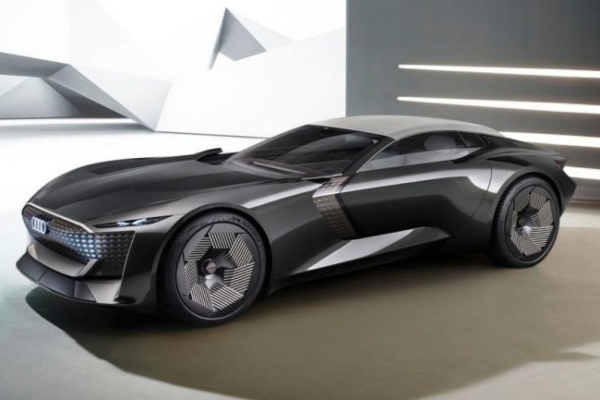 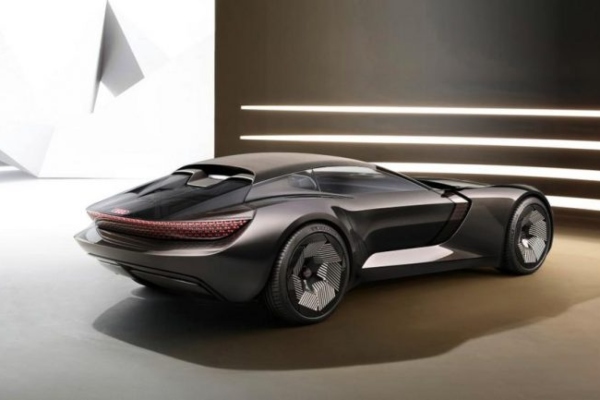 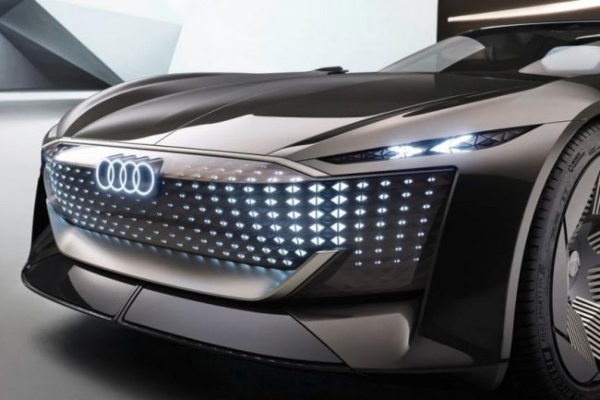 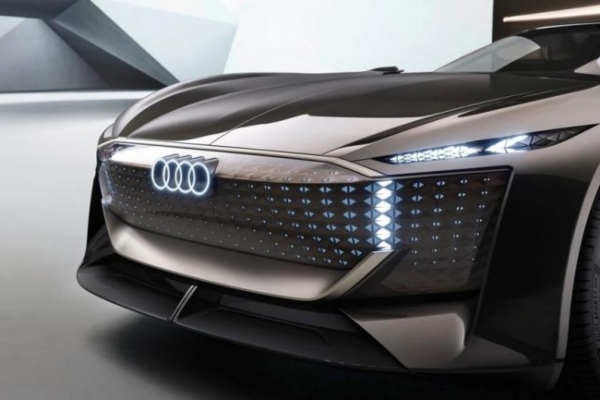 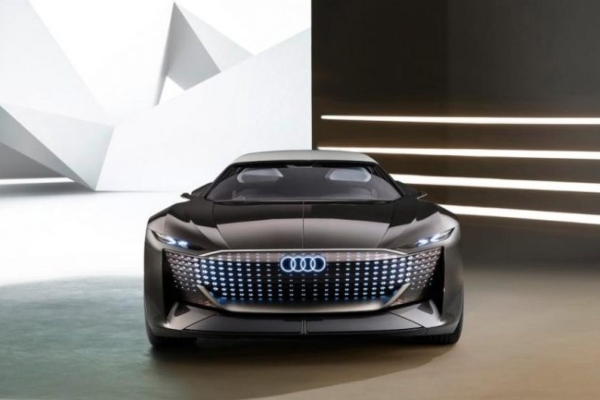 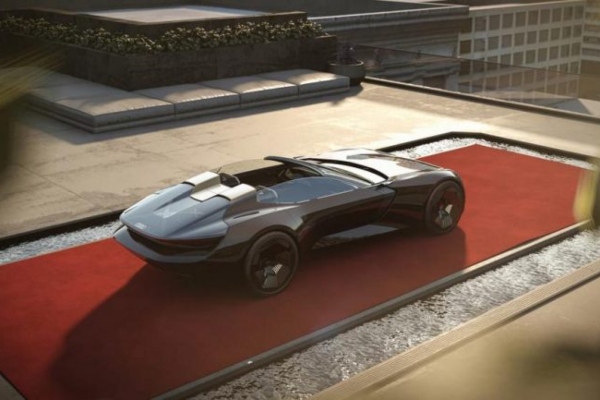 Audi has introduced an electric convertible concept with rear-wheel drive, called Skysphere, which will have its first public debut during the 2021 Pebble Beach Concours d’Elegance…

This is the first of three Audi Sphere concept cars, which want to present the future of the design language of the German car brand. The Audi Skysphere is a Transformer vehicle that can change its look from a comfortable grand tourer model to a sporty roadster. At the push of a button, electric motors and telescopic structural elements help its entire front end to lengthen or contract in motion, changing the base of the car’s wheels.

While in GT mode, the Audi Skysphere offers Level 4 autonomy, in which the steering wheel and pedals are pulled under the dashboard, opening up plenty of space inside the driver’s cab. By selecting Sport mode, the steering wheel and pedals are pulled out, while the actuators behind the front wheels move the front of the car inwards, reducing the base by 25 centimetres. This automatically transforms the imposing, autonomous GT into a flexible Roadster. Rear axle control is activated in this mode, shortening the turning radius. Thanks to the car's air suspension, driving height is also reduced in Sport mode.

The Audi Skysphere is reportedly inspired by the 1937 Horch Roadster model that took home the title of Best of Show at Pebble Beach in 2009. In case you didn't know, Horch is one of the four brands that formed Auto Union, and it is the predecessor of the modern Audi brand. Despite the fact that the inspiration for the design came from a car that is almost a century old, Skysphere is quite modernly styled. Designed by Gael Buzyn and the team behind Audi Design Studio in Malibu, this concept looks simply mesmerizing.

Since it is an EV model, Skysphere does not require the existence of a grille in its front. Still, Audi has equipped this concept with a massive panel that mimics the famous Singleframe grille. In the centre are the famous four Audi rings, which are illuminated and surrounded by LED elements, which add three-dimensionality to them. The grille is then bordered by thin headlights, with triangular lighting elements. The part of the car that spreads outwards got an attractive rose finish, along with a diamond pattern.

Sustainable mobility is obviously a theme of the cabin interior, as it is characterized by eco-friendly Agave Blue microfiber and vegan leather. Even the eucalyptus details that adorn the door panels have been sustainably supplied. Art-Deco-inspired metallic accents pay homage to Horch Roadster, but are perfectly modern. Instead of a conventional control panel, Skysphere got a wide screen, which extends from pillar to pillar.

When it comes to specifications, Skysphere hides a 623-horsepower electric motor and an 80 kWh battery. As they say from the Audi brand, this model can accelerate in less than 4 seconds from zero to a hundred kilometres per hour, while offering a transition range of 500 kilometres. The Audi Skysphere is a design study, so a production version isn’t really expected. However, some of its stylistic elements will certainly appear on new models in the near future.

The slowest crash in the world of supercars

Money can certainly buy you some of the rarest cars available in the world today, but it can’t buy you the skills you need to drive them…

We all already know that the world of cars is rushing towards electrification, but we certainly did not expect that this soon, or ever, we will have the opportunity to see an elect...

Last month, we wrote about a wild 6x6 model called The Warlord, which is based on the Dodge Ram 1500 TRX, and was created as a work of a tuning company from Florida, Apocalypse Man...

Would you take this wooden Ferrari for a drive

Ferrari Roma is an entry-level GT car of the famous Italian brand, introduced in 2019.

According to the allegations, the famous Formula 1 champion promised to drive only EV vehicles, and only a few days ago he was filmed in a model that is everything, but not environ...