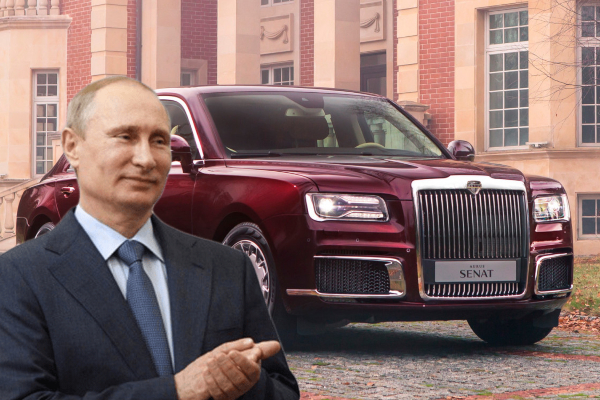 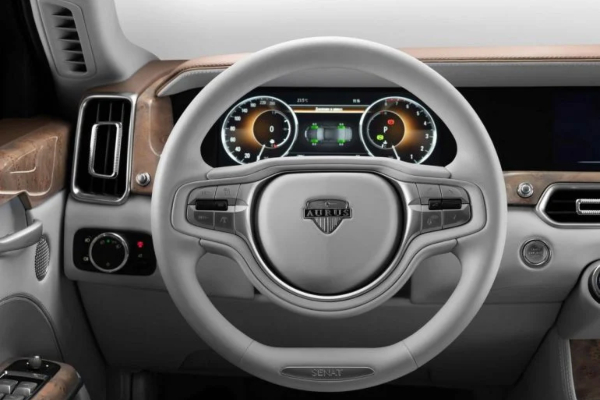 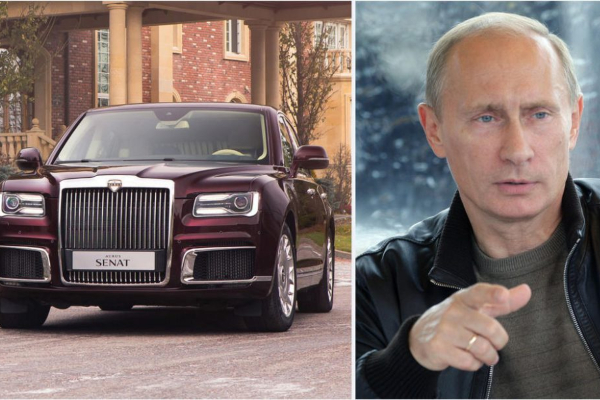 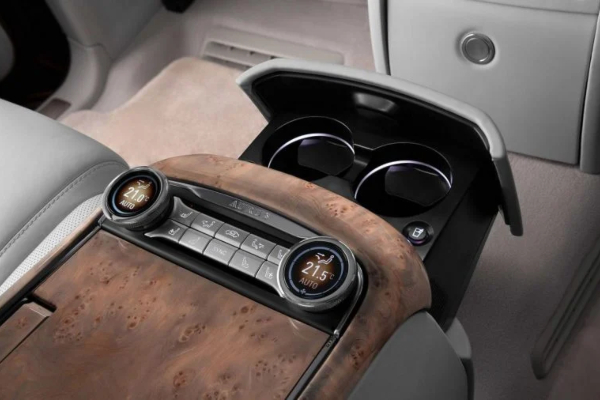 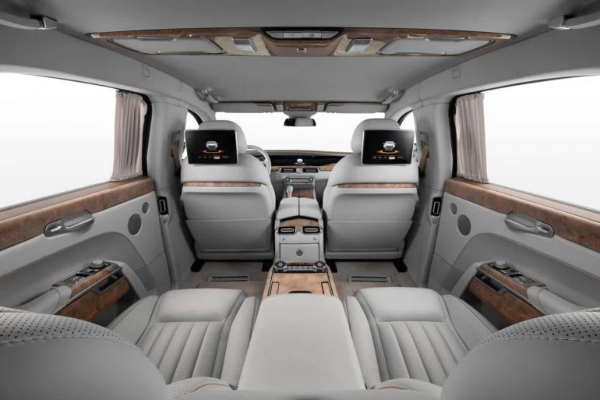 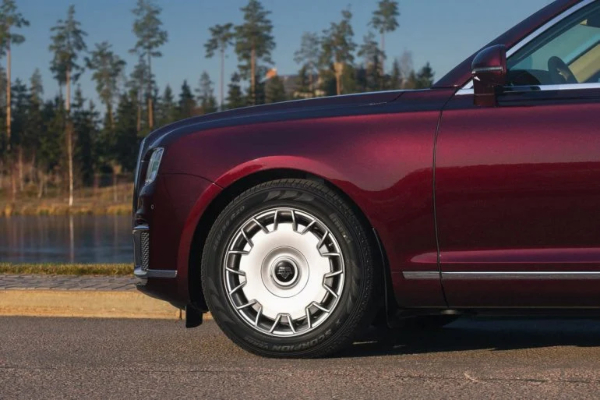 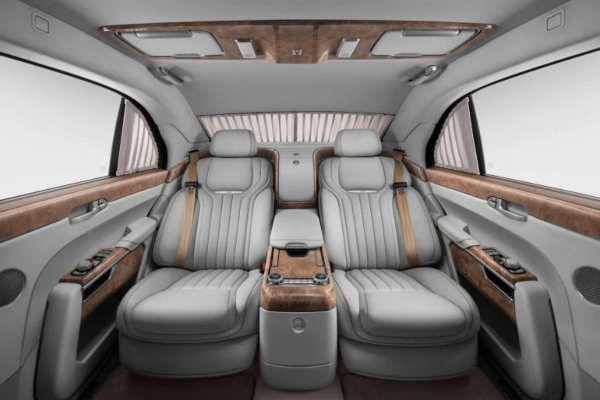 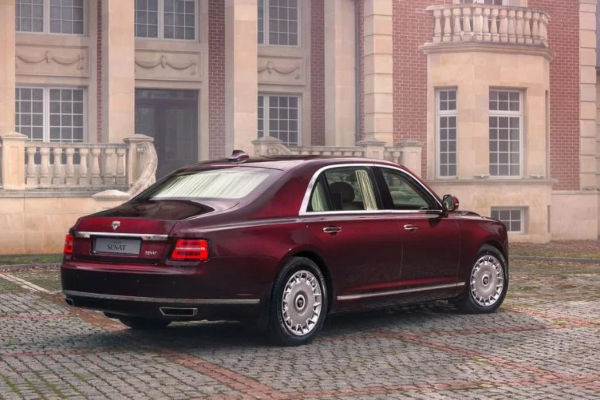 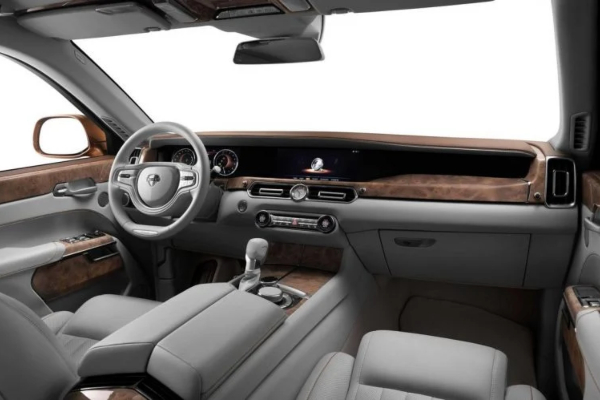 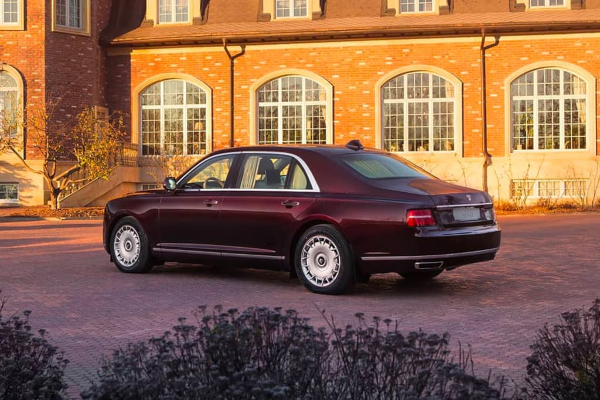 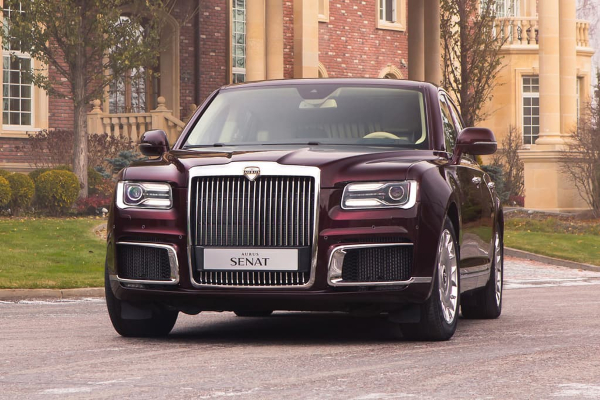 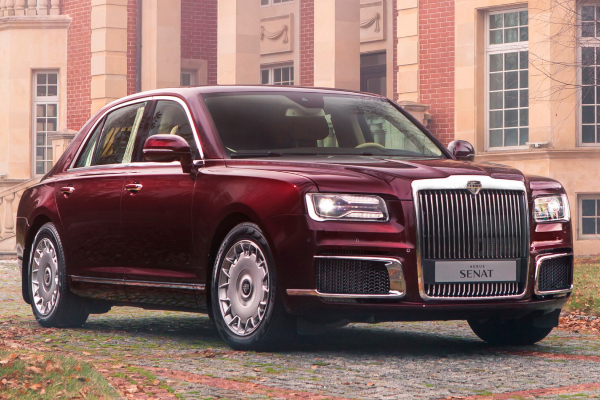 The civilian version of Vladimir Putin's presidential limousine has reached production at the Aurus production plant in Russia and will soon be on the streets, where it will be the perfect rival for Rolls Royce and Bentley…

The new Russian luxury brand, led by Russia’s Central Scientific Research Automobile and Automotive Engine Institute, known as NAMI, was founded in 2013 under President Putin’s instructions to promote localization and reduce reliance on Western brands. Aurus unveiled two luxury sedans, called the Senate S600 and Senate Limousine L700 during the 2019 Geneva Motor Show. The vehicles were derived directly from Putin's presidential limousine, which debuted during his inauguration in 2018.

Both models are constructed on the Unified Modular Platform developed jointly by Aurus and NAMI. The Senate is powered by a 4.4-liter V8 engine, developed by NAMI in collaboration with the Porsche brand. The V8 also gets help in the form of an electric motor, and together they throw out 590 horsepower. The engine is paired with a nine-speed transmission, which directs power to all four wheels. The company claims that this model can accelerate from zero to one hundred kilometers per hour in less than six seconds, and if that seems slow, know that the Aurus plans to add a 6.6-liter V12 option with 848 horsepower as part of the offer.

When it comes to design, the Aurus Senate twins are irresistibly reminiscent of modern Rolls Royce models. The massive front grille with chrome finish, headlight design and position, make us think of Rolls Royce after the first look at the Aurus models. The cabin interior is also impressive. The seats can be folded down at an angle of forty-five degrees, and are equipped with designer cushions. In addition, inside the cabin there is a built-in refrigerator with Aurus branded crystal glasses and modular tables with leather details. According to Reuters, the company will construct 200-300 cars this year, and the Senate models will be available for purchase with a starting price of 18 million rubles, or $ 245,000.