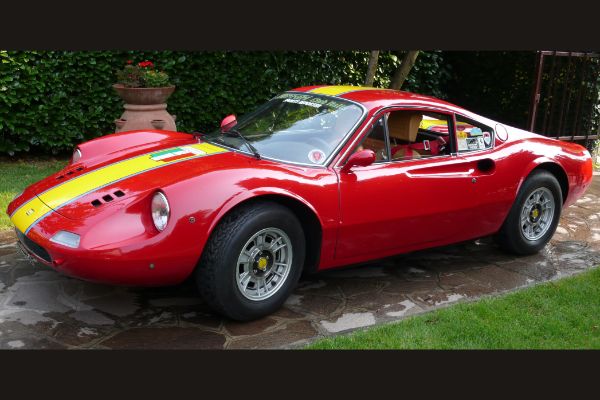 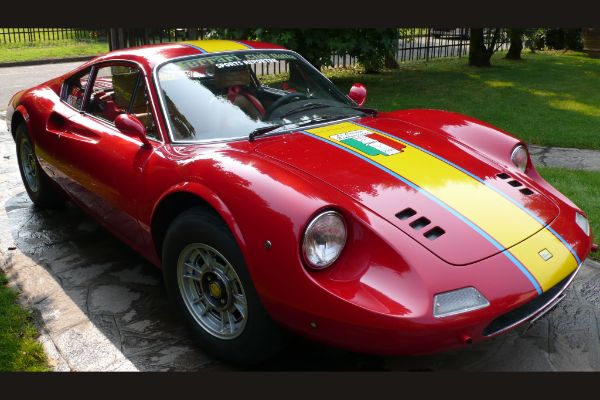 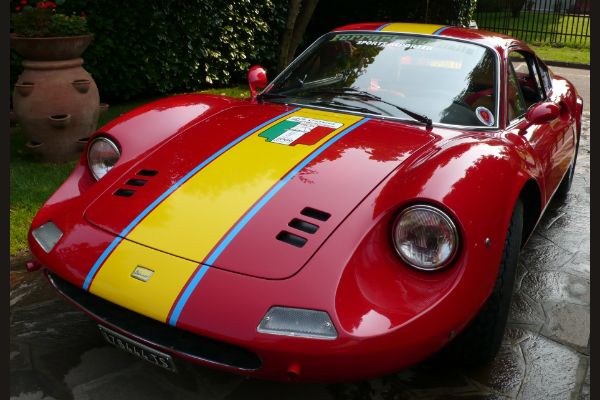 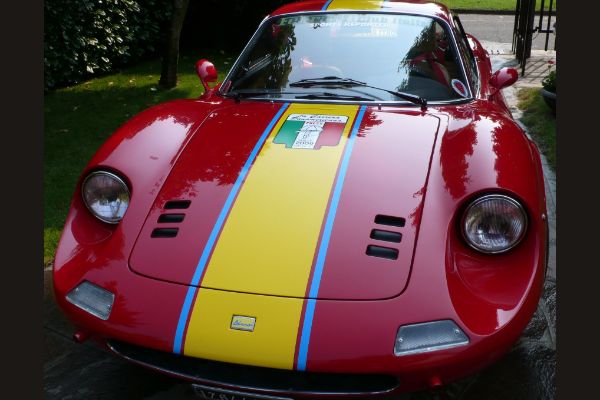 In the production and racing history of the Maranello exists a family of engines and cars linked inseparably to Enzo Ferrari’s son, who died prematurely, much to bear the name.

The origin dates back to the famous V-6 cylinder Ferrari Dino that ENZO designed in the mid-fifties and was immediately an engine with exceptional characteristics. From this descended countless versions, in a range of displacements and powers that constituted brilliant use in competitions (Formula 2, Formula 1, Sports Cars and Prototype) and road, until the birth of a specific car brand called, precisely, Dino Ferrari. The Dino Formula 2 was successfully brought to the track, by the famous champion Maurice Trintignant, the equally famous Uncle Jean-Louis Trintignant, actor and film director, who was also very good driver and rally driver who married his brilliant co-pilot.

The successes in competitions have paid the Gran Turismo with the birth of the classic Berlinetta Pininfarina (the 206 and 246 GT) which represented, unquestionably, one of the most fascinating chapters of the Ferrari legend. The Ferrari Dino 246 GT, 1971, license plate TS 176 444 was purchased by Franco Lombardi, the current owner of the dealership Ferrari Cremona (I) in 1995, immediately prepared with sports chassis from the famous Carrozzeria Scaglietti in Modena.

Approved A.S.I. Gold Plate, FIVA and FIA, has participated in various rallies and amateur competitions on road circuits and rally organized by the Ferrari Club Federated Ferrari Club Italy to which the car is inscribed. Currently he participates in national and international competitions regularly with FIVA and the FIA Regulations for which it is prepared and has regular official documents.