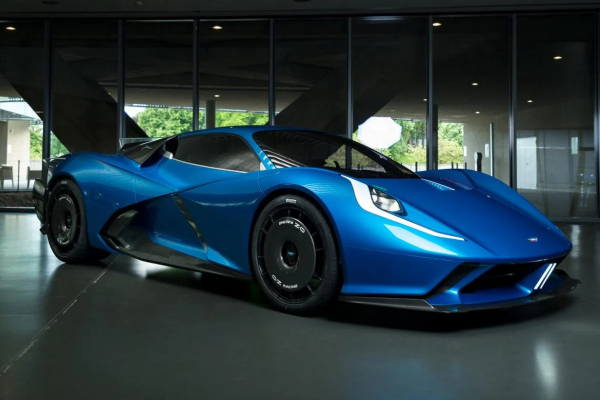 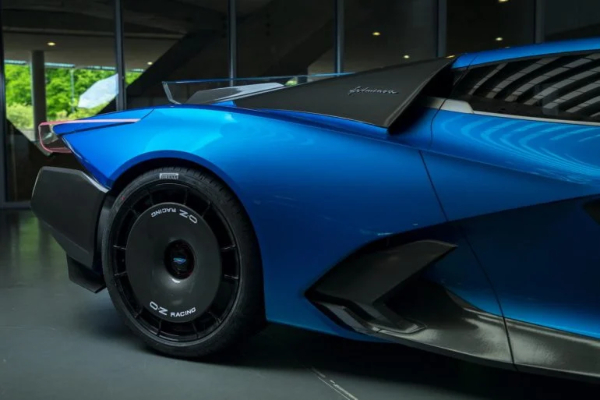 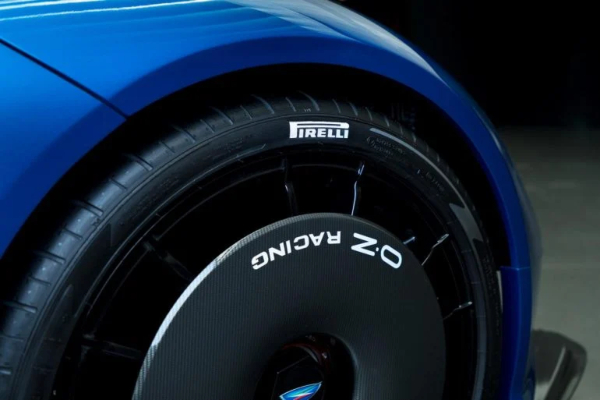 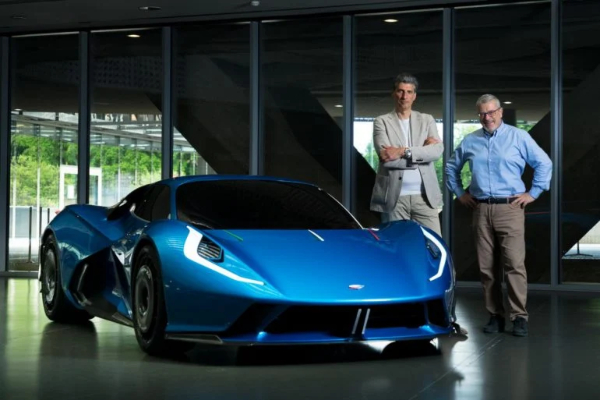 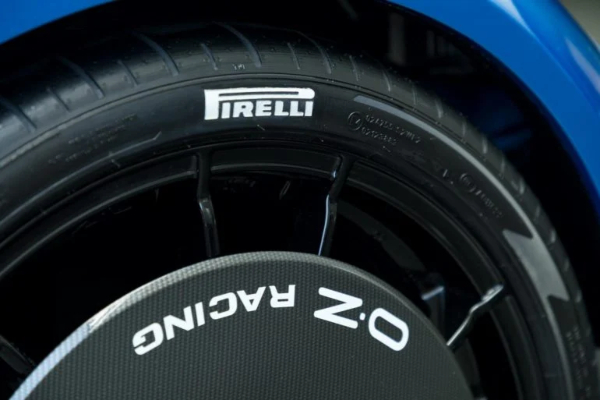 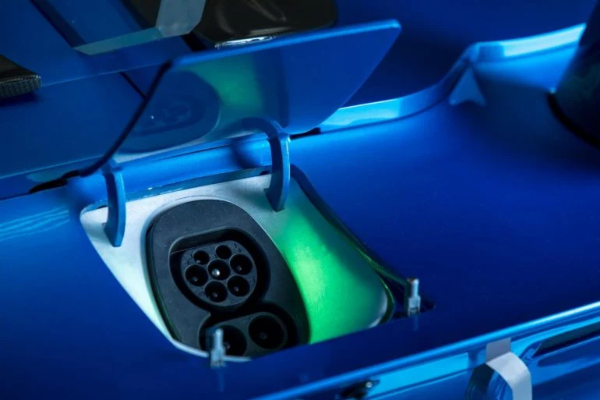 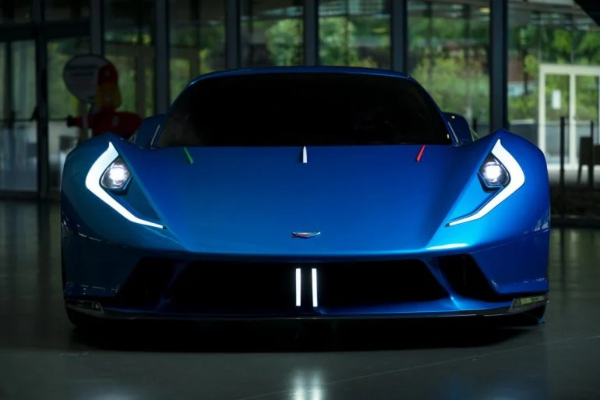 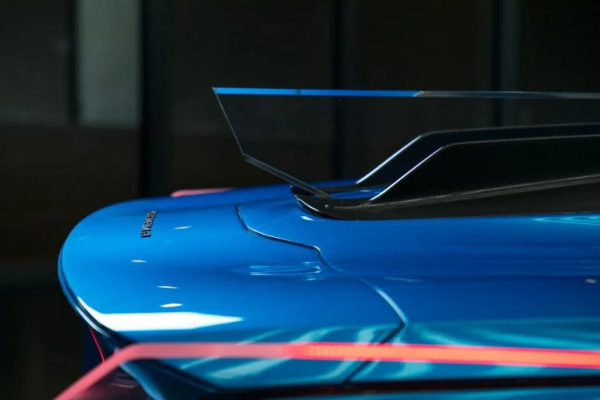 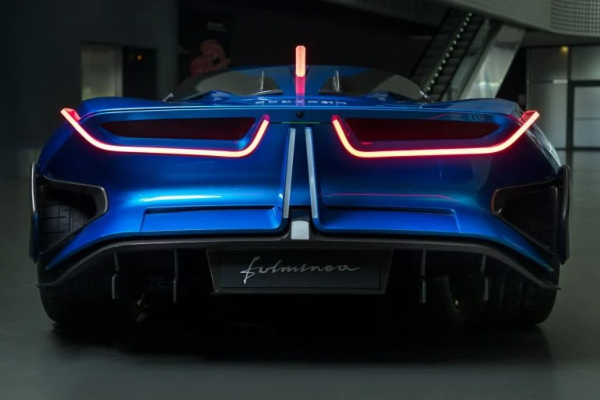 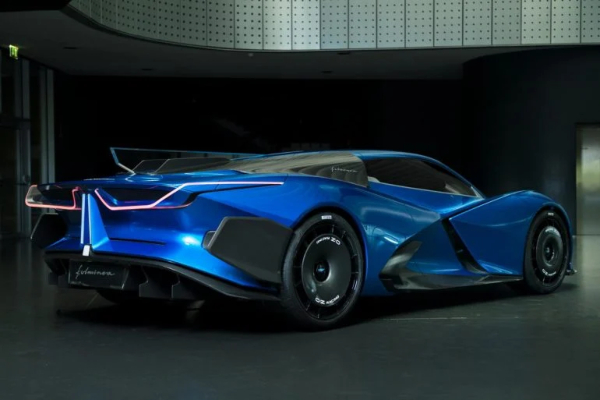 It is very likely that you have never heard of the Italian brand Automobili Estrema, which presented an electric hypercar that can destroy its competition, if its numbers and specifications are to be believed…

We present to you Extreme Fulminea, an electric hypercar with 2,000 horsepower, which was presented at the Turin Automobile Museum as a show model, and we have to admit that it looks amazing. However, the main accent of this EV model is its superior battery pack. Estrema cars say that the hypercar has a hybrid battery pack, which consists of ultra-capacitors and solid cells.

We've already seen Lamborghini's limited-edition hybrid supercar, the Sian, which used storage capacitors, but so far there are no production models that use solid batteries. The hybrid battery pack includes lithium-ion solid cells and will be manufactured in collaboration with IMECAR electronics. For perfect weight distribution, the two types of batteries will be divided into two different locations. Coming in lightweight carbon housings, the ultra-capacitors will be mounted behind the front axle, while the solid battery will be mounted behind the cockpit.

Estrema cars also claim that the battery pack will weigh only 330 kilograms, with an incredible density of 500 Wh / kg. The combined capacity of the hybrid battery pack will be 100 kWh and it will be able to charge from 10 to 80 percent in less than 15 minutes, using a fast charger. The company also says that the hypercar will weigh 1,500 kilograms, which is ultra-light compared to other EV models.

Estrema Fulminea will have four electric motors mounted on each wheel, which will produce a combined 2,040 horsepower. Estrema says that the model will be able to accelerate from zero to one hundred kilometers per hour in just 2.0 seconds, to 320 per hour in ten seconds, while its maximum speed is 350 kilometers per hour. "The inspiration for this model came not only from nature, but also from the symbols we adopted, ie lightning. Fulminea in translation means lightning fast, and lightning is also a symbol of electricity, speed and clean energy," explains Roberto Olivo, COO of Estrema, adding that they plan to construct 61 copies, with a price of 2 million dollars per piece. Too good to be true? We'll have to wait and see.