Koenigsegg Agera One of 1 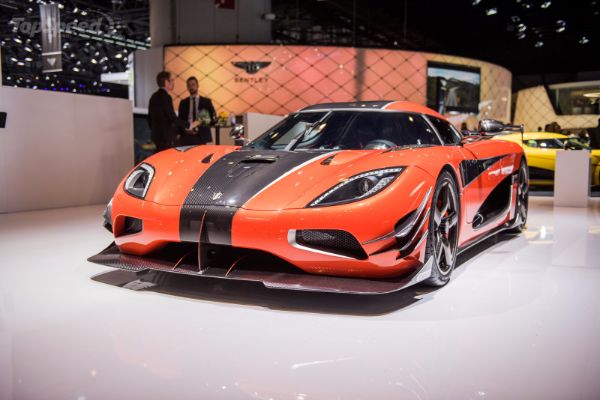 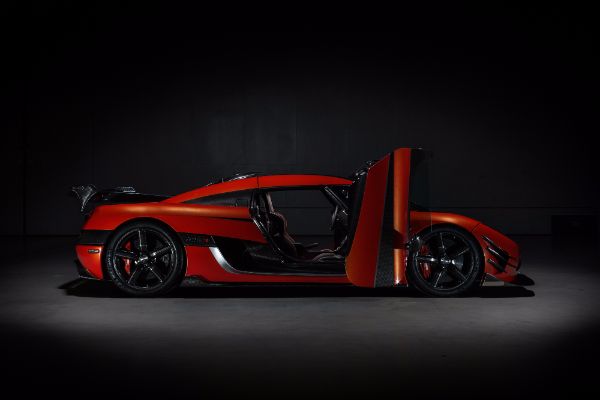 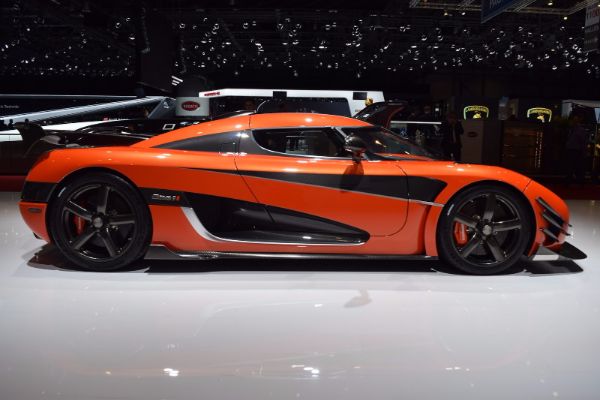 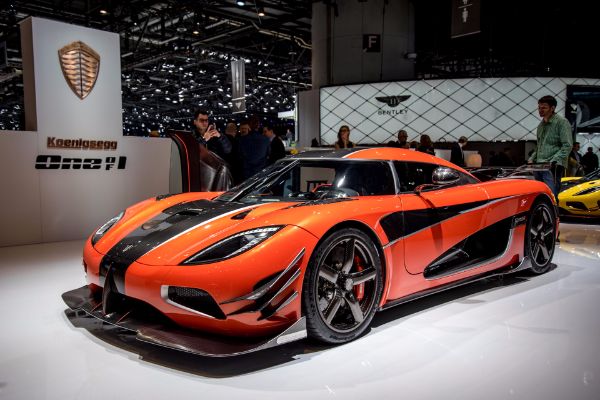 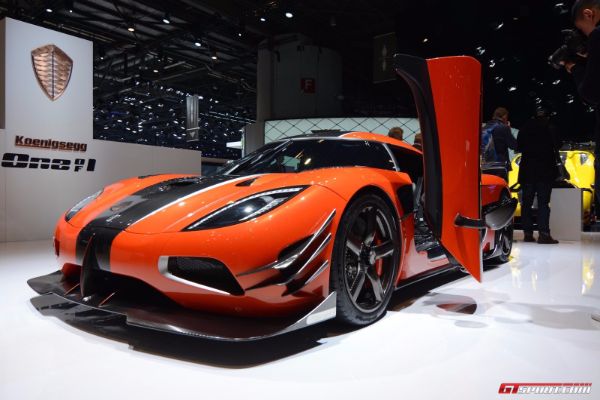 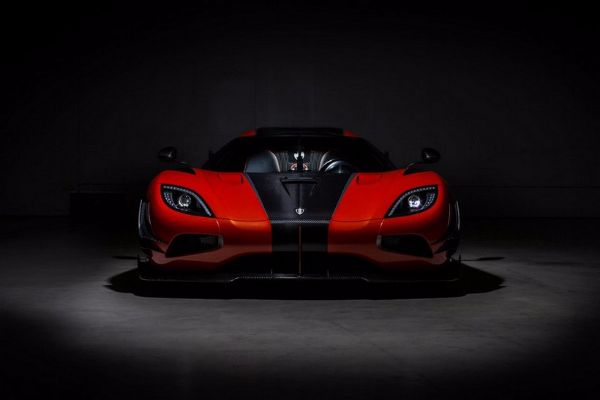 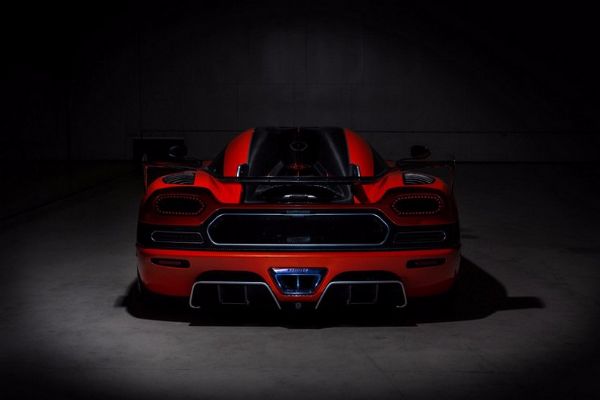 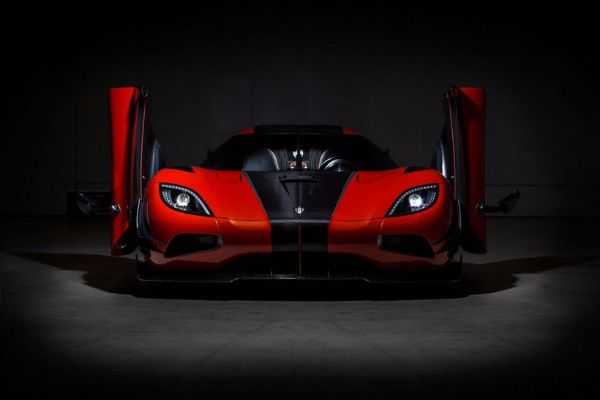 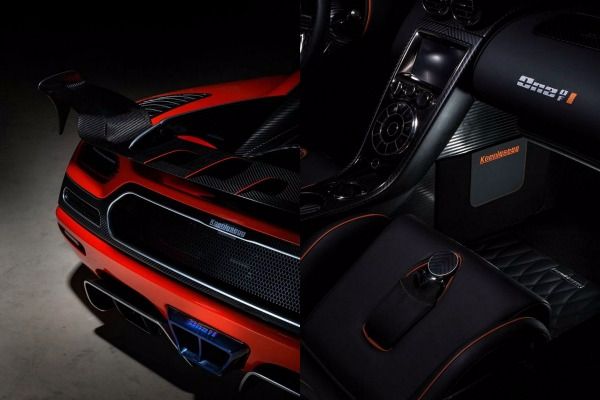 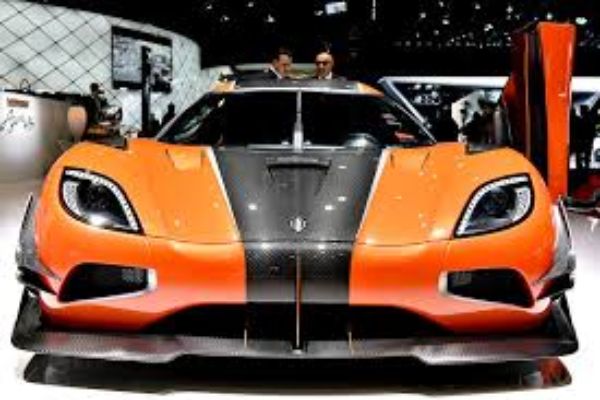 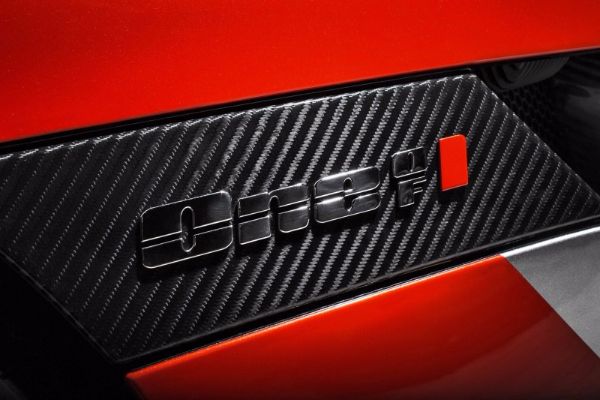 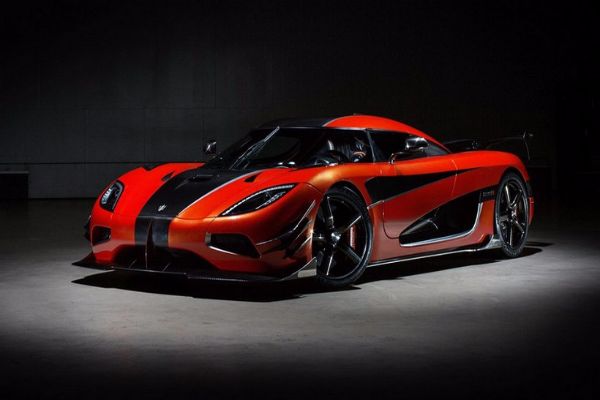 Agera RS hypercar is the fastest sold-out model Koenigsegg history, and Bugatti Chiron was presented in Geneva to make this process a little slower...

But things are never as they seem, it became painfully obvious since the 2016 Koenigsegg Agera Final model unveiled in Geneva. From the brand say they will be only three such models, which will be the last members of Agera line.

One of the three models is the Koenigsegg "One of 1" presented in Geneva, which has a custom-designed rear wing, a unique roof air intake, custom Koenigsegg mesh rear bumper, new interior of the vehicle and 3D printed titanium twin-exit exhaust.

The owner of this pretty boy wanted Agera model that would be the closest thing to One: 1 model with sunroof, a mobile roof and full luggage space. Koenigsegg brand designers have been working with the owner of this model, in order to fully satisfy all his desires.

Other performances of this model are the same as for other Koenigsegg design, but we are sure that Bugatti Chiron has a worthy opponent, which will not be defeated easily.