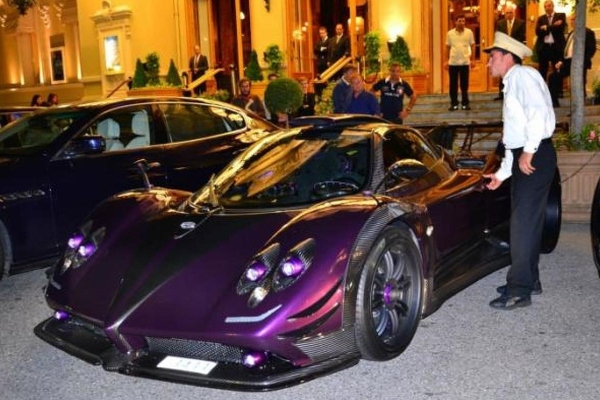 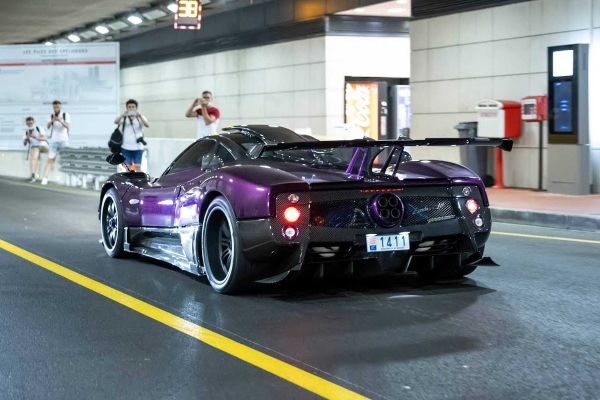 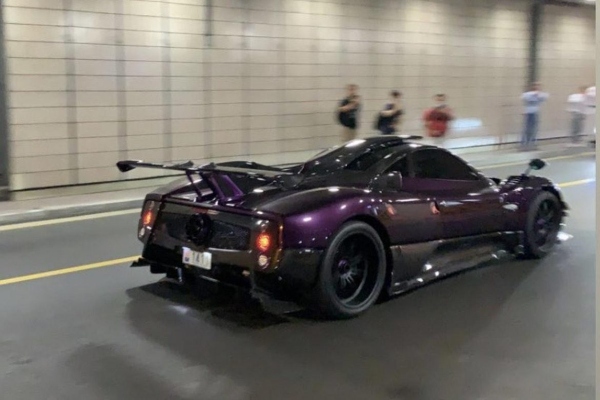 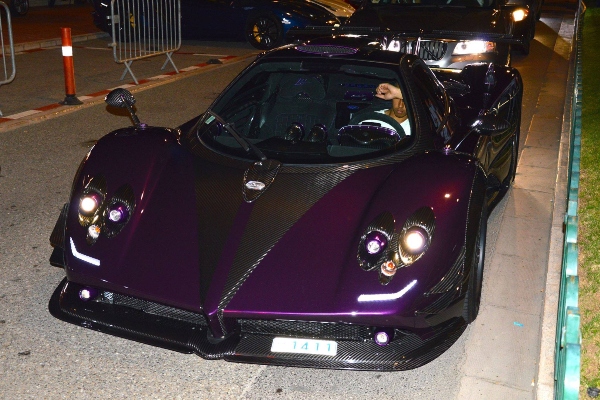 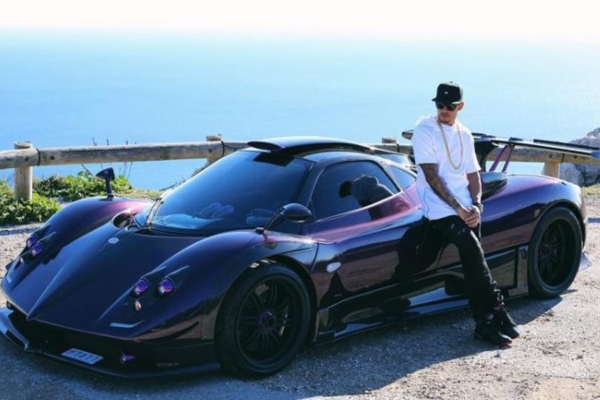 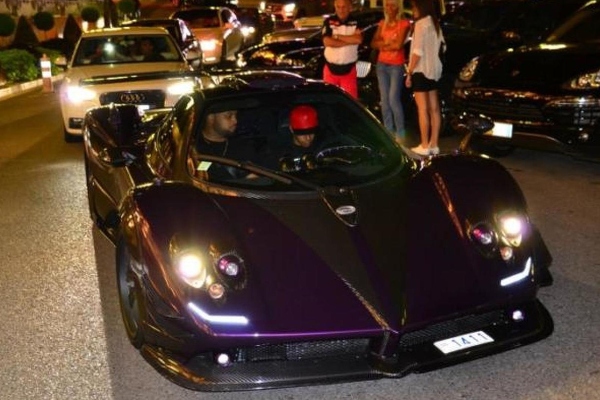 According to the allegations, the famous Formula 1 champion promised to drive only EV vehicles, and only a few days ago he was filmed in a model that is everything, but not environmentally friendly…

Formula 1 is on summer vacation until the end of this month, and therefore, most drivers are enjoying their vacation doing various things. Seven-time F1 world champion Lewis Hamilton has been seen relaxing at his favourite destination - Monaco. Plenty of footage and photos of Hamilton driving in his unique Pagani Zonda model on the streets of Monaco have flooded the internet in the past few days. And while the mere fact that the champion of fast driving enjoys driving fast exotics would not otherwise arouse so much attention – but, since it is about Hamilton, the drama could not be absent. His fans, but also those who love him a little less, declared him a huge hypocrite.

As it turned out, in an interview with Reuters last year, Hamilton expressed a desire to adopt an environmentally conscious lifestyle, and to take steps to reduce the massive carbon footprint generated by Formula 1 cars. The whole story included a vegan lifestyle, selling his private jet, driving to the airport in EV vehicles and replacing his exotics that swallow fuel with electric cars. Many saw it as a pathetic attempt to promote Mercedes ’EV fleet, including EQC and EQS. And while the Zonda is powered by a 7.3-liter AMG internal combustion engine, it can in no way be viewed as environmentally friendly.

But that's not all! Hamilton previously stated that Zonda is not his favourite car to drive, in an interview with the Sunday Times a few years ago: “Zonda is terrible to drive. When it comes to sound, it's the best car I own, but if you look at the steering - it's the worst. I bought the version with manual transmission because I don't like Tiptronic ". Still, he was seen driving a car he didn’t like.

A similar thing happened to Arnold Schwarzenegger a few years ago, when he spoke loudly in favour of EV vehicles and sustainable mobility, while doing his chores in a vehicle that is more like a military tank!