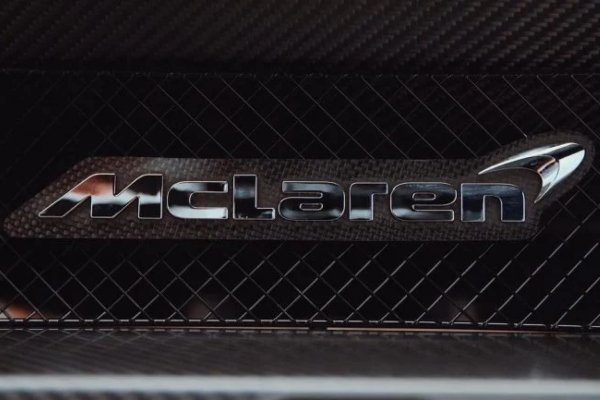 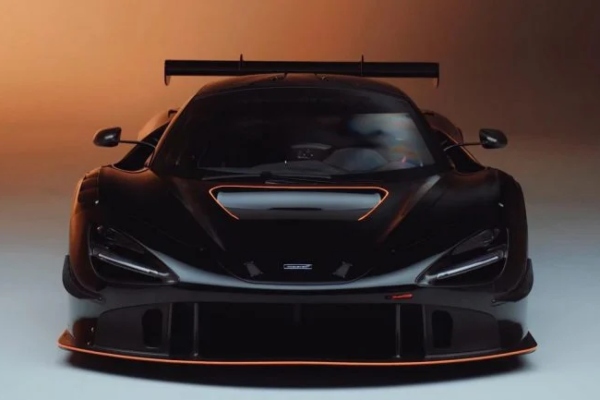 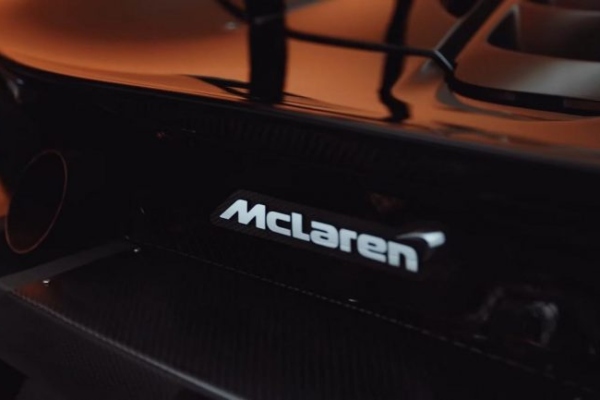 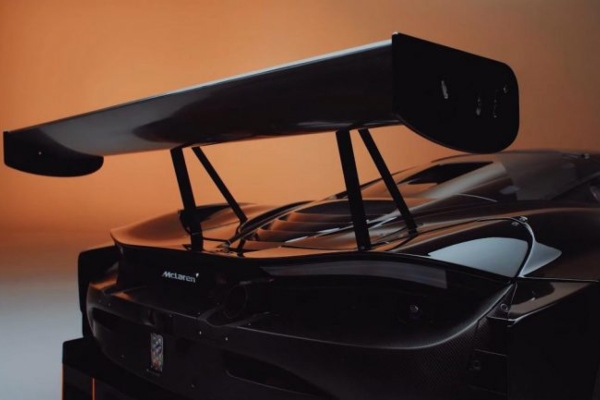 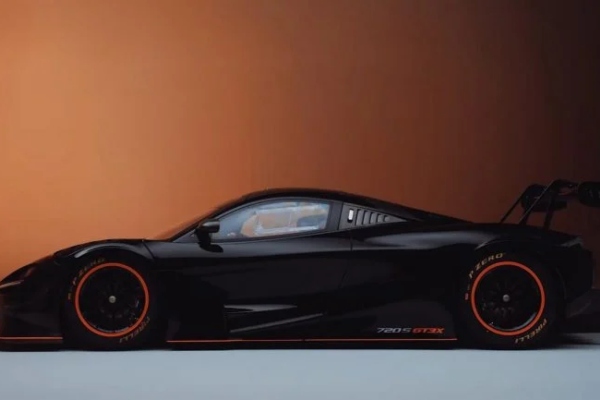 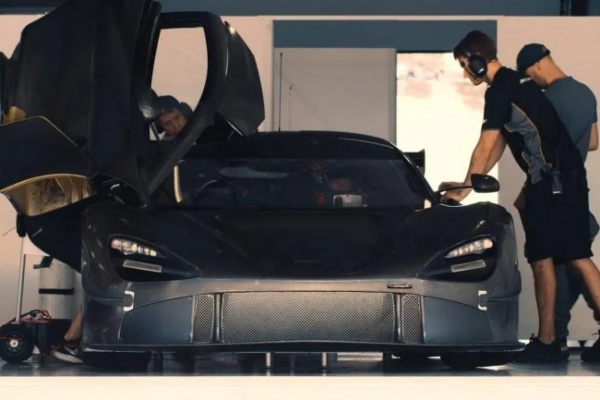 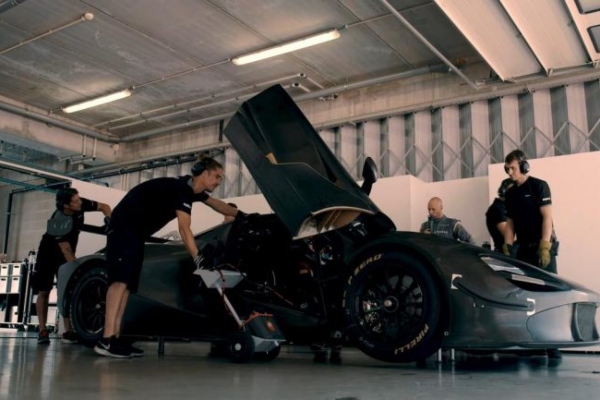 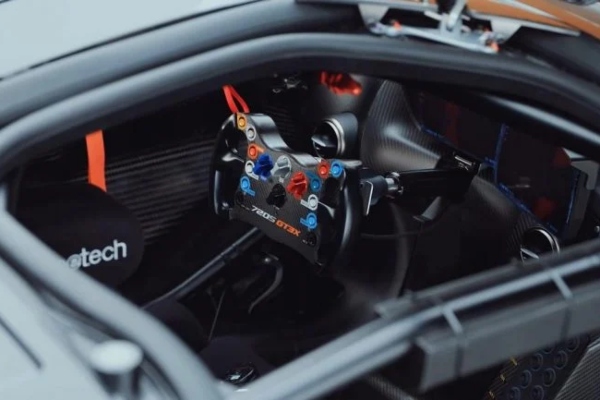 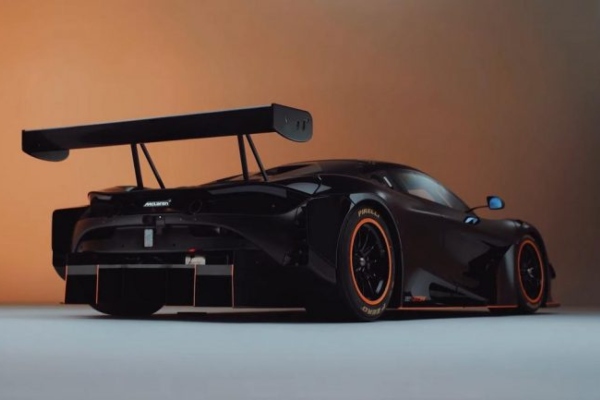 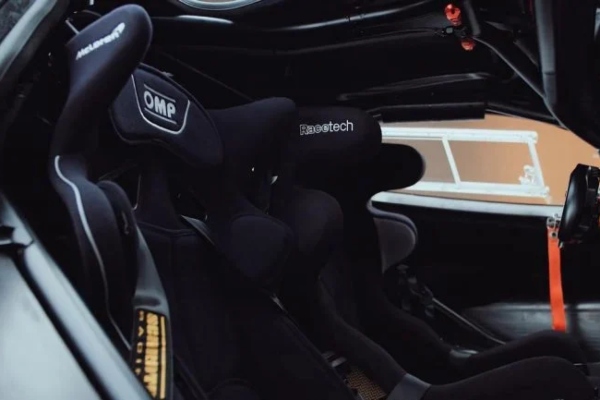 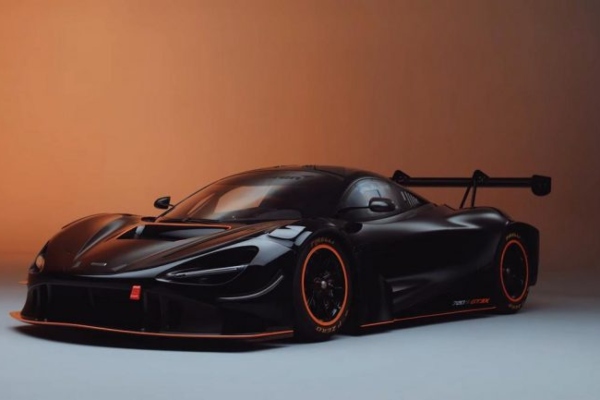 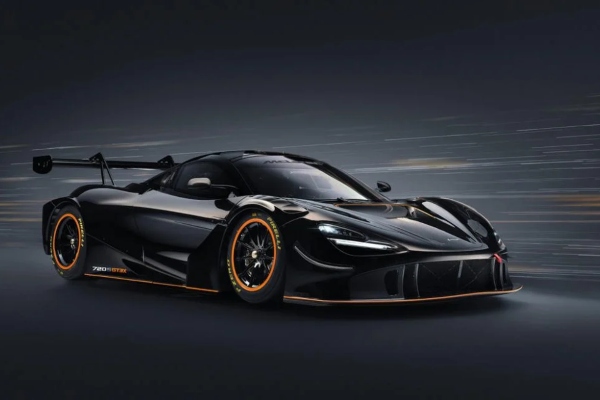 Meet the McLaren 720S GT3X, the ultimate racing tool that packs 200 horsepower more than the original on which it is based and also gets a passenger seat. The body of the GT3X model is similar to the racing variant, so it contains massive aerodynamic components, including new channels and an extended splitter at the front, which together with a huge rear wing generate an optimal measure of thrust. The GT3X is also equipped with the same suspension setting as the original. However, its brakes have been refreshed and improved, so that they can cope with an additional 200 horsepower.

Inside the car, you will notice that its cabin is completely bare, and that it contains a minimal amount of details and components, beyond the basic comfort of course. However, unlike the GT3 racing model, the GT3X comes with an optional front passenger seat, which is why McLaren had to insert a revised roll bar.

The GT3X runs the same four-liter V8 engine with a twin-turbocharger that hides under the hood of the original racing model, but has been given larger turbos and manifolds to increase its power. The engine produces 710 hp, which can be temporarily raised to 740 hp by activating the push-to-pass system.

Each of these units is hand-made and equipped with an advanced cooling system, which will take care of that extra power. McLaren has not yet announced the price of its novelty, but the brand's website gives potential buyers the opportunity to register, if they are interested. Considering the fact that the original racing GT3 costs $ 564,000, we believe that the new model will require much more than half a million dollars.