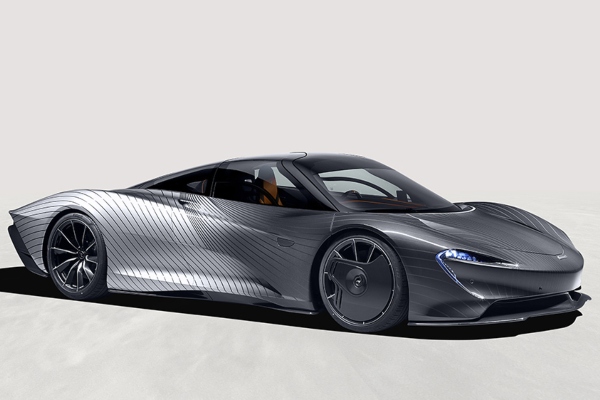 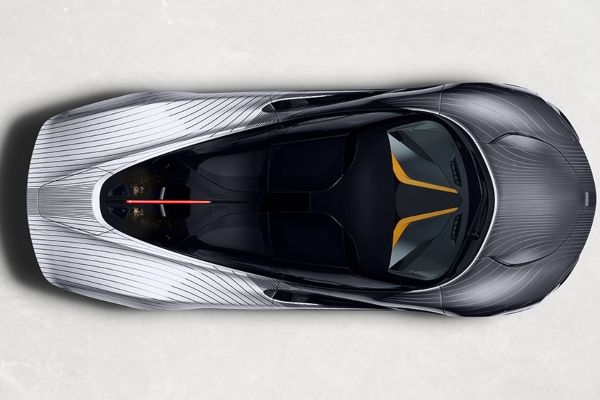 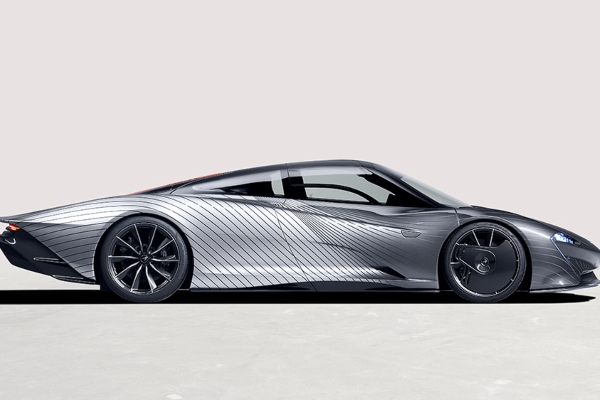 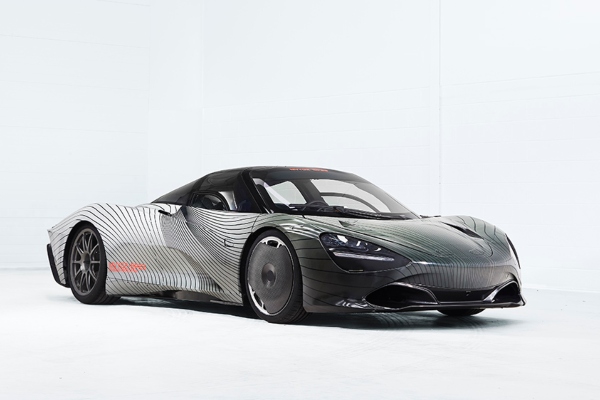 Three years after revealing its face to the world for the first time, Albert returns to the stage. As McLaren Speedtail nears the end of its 106-unit production cycle, British brand unveiled a special, unique version of its restless high-speed machine, called the Albert. If this car seems somewhat familiar to you, there is a very good reason for that - it is based on the first prototype of a supercar, presented in 2018.

The new Albert was ordered by one of McLaren Beverly Hills salon's most loyal customers, and it got a futuristic livery that is almost identical to that of its predecessor - with one key difference: the new edition received an incredibly complex coat of paint that required twelve weeks of work. The linear finish, which changes from Ueno Gray to Magnesium Silver, cannot be applied until each mask panel has been installed, so that all the details match perfectly. These lines, which are supposed to represent the flow of air through the body of this teardrop-shaped supercar, are not painted - they represent the exposed segments of the 1k shiny carbon body under the paint. The package is completed by the phrase “MVY02-BP23 Hybrid Prototype”, which is Albert’s first code name, which is written in dark letters on the door.

Of course, the Albert prototype isn’t the only McLaren to be a reference for the new supercar. The name of both vehicles is a homage to the Albert Drive testing facility located in Woking, England, where the F1 was once developed. The Magnesium Silver base colour is also the same one that covered the first F1 car when it debuted at the Monaco Grand Prix in 1992, while the carbon stripes reference F1 GTR, which won the 24 Hours of Le Mans in 1995, are on display.

Beneath the impressive exterior, the rest of the Albert is “factory”, with good reason - its 1,070-horsepower hybrid powertrain is certainly not to be underestimated, and thanks to this setting, the four-wheel drive accelerates from zero to 300km / h in 12.8 seconds and has maximum speed of 402 kilometres per hour.

As for the price of the new Albert, McLaren does not want to reveal it publicly. Still, we believe it is incredibly high, as the Speedtail, the base model costs $ 2.6 million.