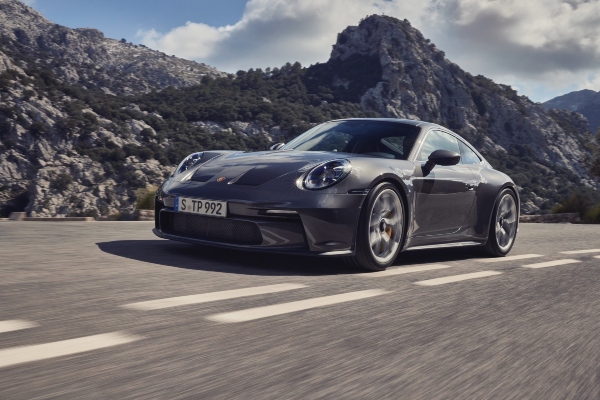 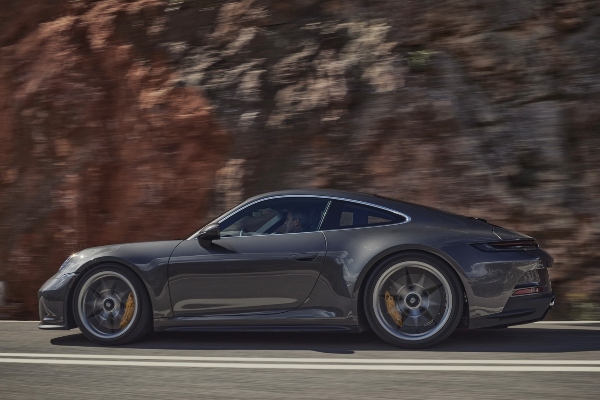 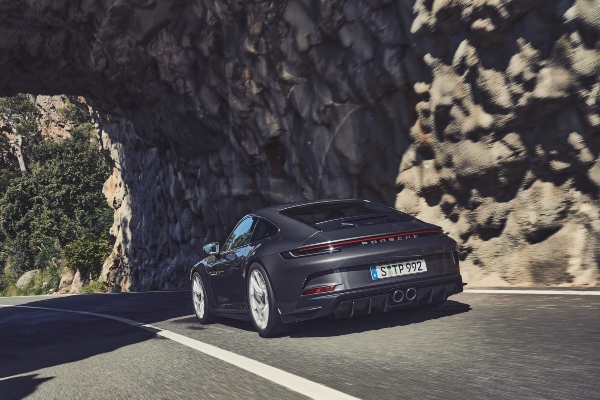 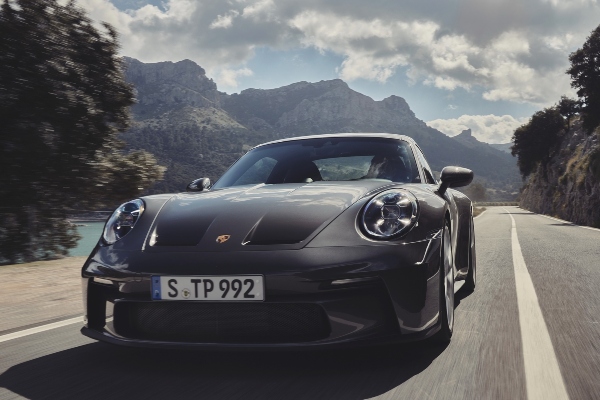 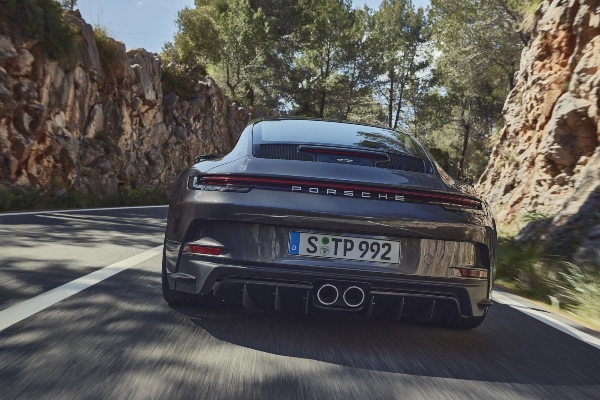 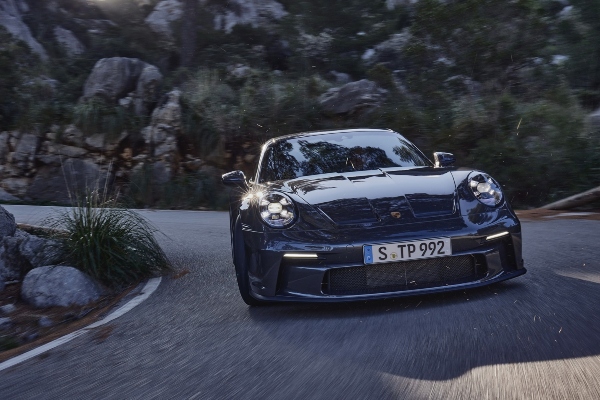 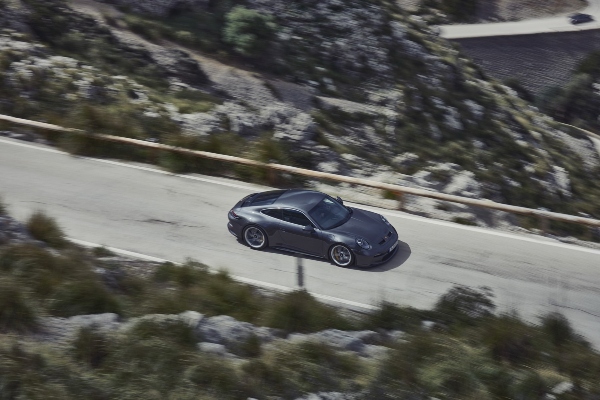 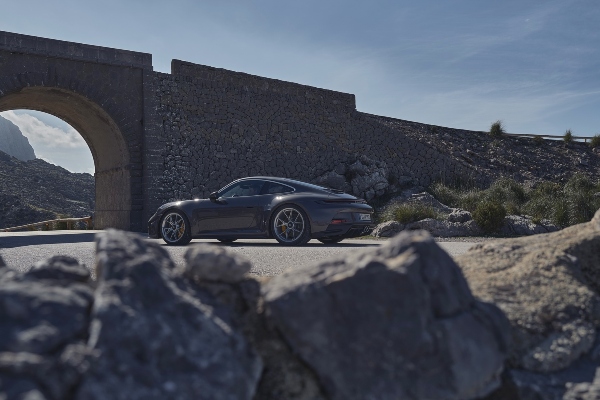 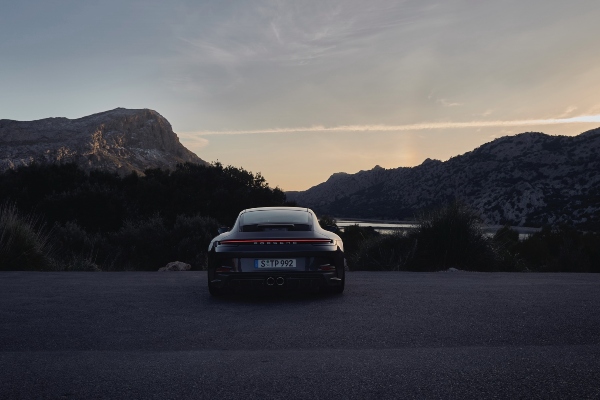 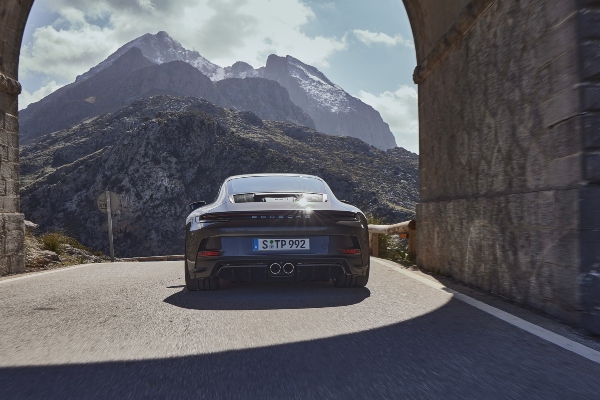 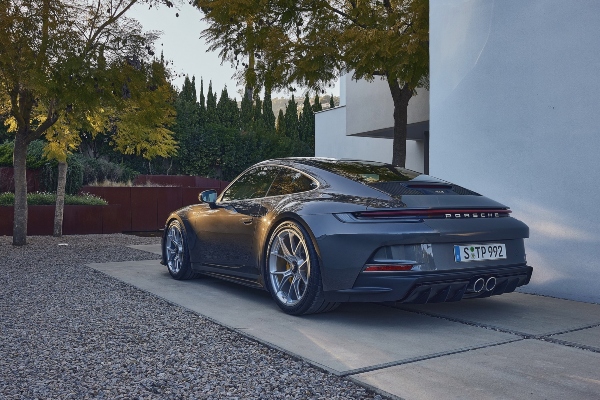 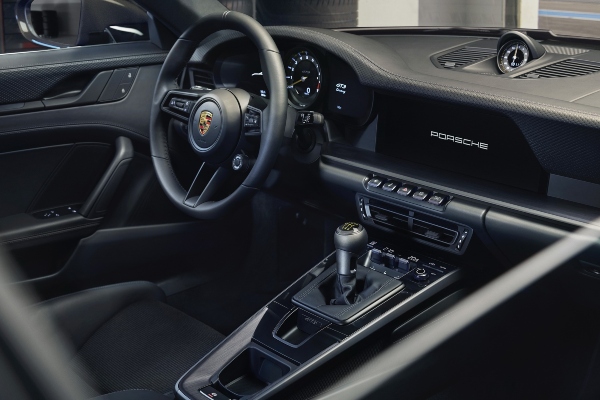 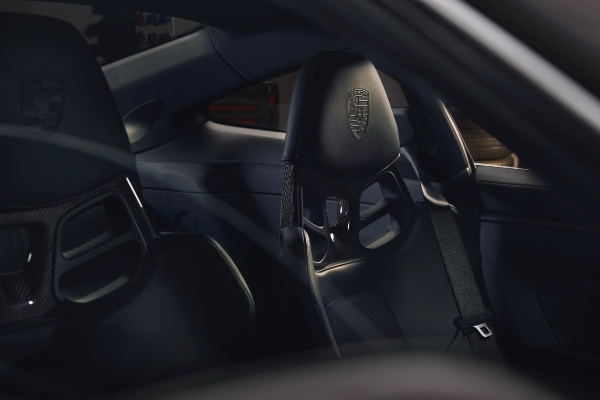 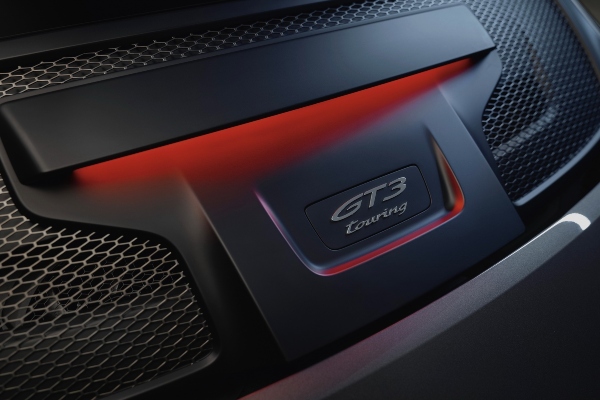 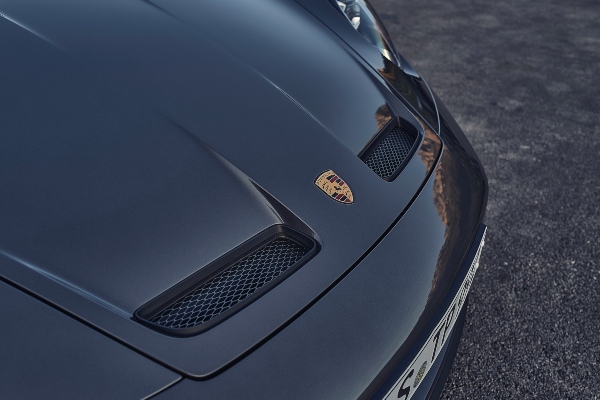 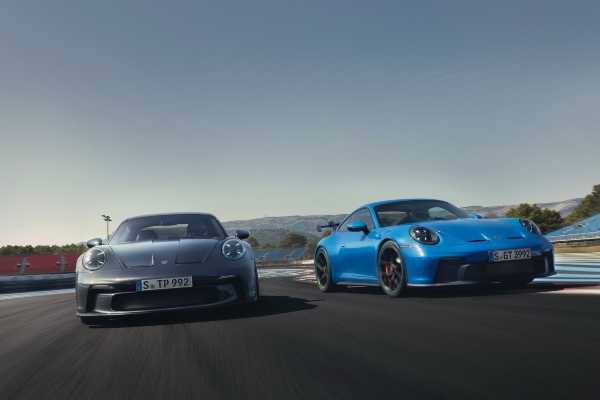 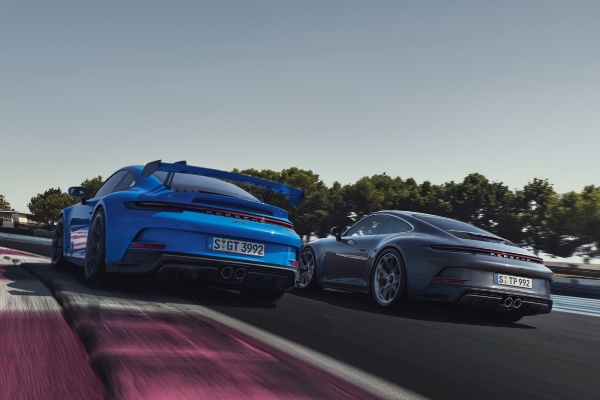 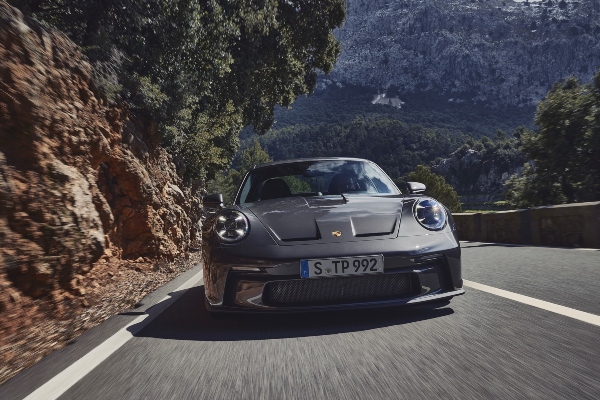 Maintaining tradition, Porsche has expanded its range of already expanded model lines by introducing a new member of the 911 GT3 subclass, the 911 GT3 Touring series...

And while other companies would simply offer the option of removing the rear wing, Porsche believes that it deserves its own name and label. Described as a more subtle choice that retains every gram of excitement, feeling and performance we can expect, the GT3 Touring is available with a new equipment package that doesn’t raise its price.

In addition to removing a huge rear stabilizer in favor of a hidden, auto-lifting rear spoiler, other differences between the new series and regular GT2 models represent minor changes to the finishes, including aluminum window frames, Touring markings and a color-coded front spoiler instead of the standard black model. Inside, the GT3 Touring receives extensive leather upholstery treatment, while the front of the control panel and the upper section of the door panel feature specially designed surfaces.

Everything else is exactly the same as in the case of the regular GT3 model, including a four-liter inline six-cylinder internal combustion engine, good for 503 HP and 470 Nm of torque, accompanied by a six-speed manual transmission in a standard package, with an optional seven-speed PDK automatic. The new Touring model weighs 1,418 kilograms with a manual transmission, while the PDK automatic dual-clutch transmission adds 17 kg to the total weight.

Performance figures remain the same in the case of the manual version of the GT3 Touring model, which needs 3.9 seconds to reach hundred kilometers per hour, but units equipped with PDK transmissions execute this sprint in 3.4 seconds. The maximum speed remains unchanged and is 320 km / h in the case of manuals, while automatics can develop 317 km / h.

The new series of 2022 Porsche 911 GT3 Touring models at the starting price of 132,927 euros, but for now it is not known when the German brand will start deliveries on the European market.