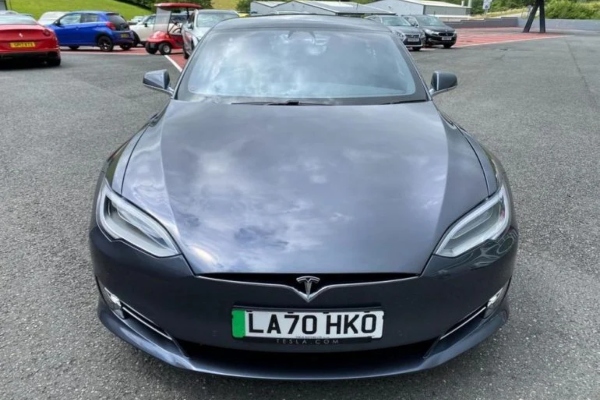 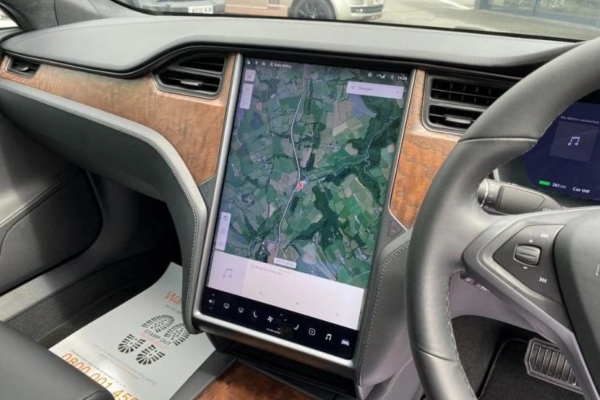 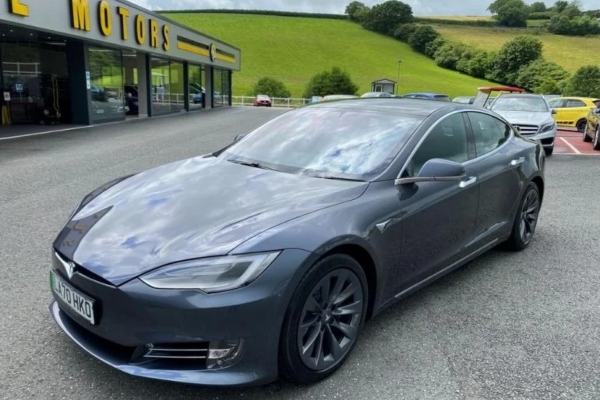 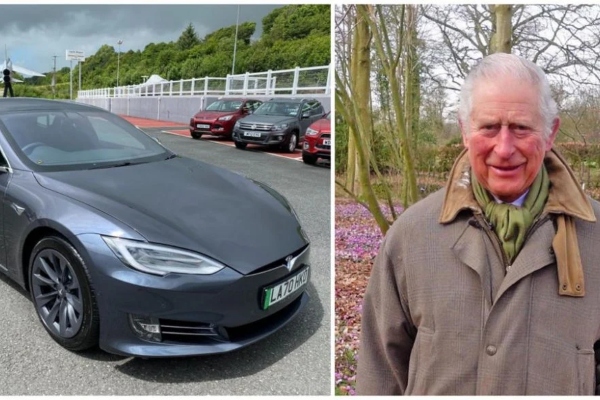 Want to experience the life of a member of the royal family? Apparently, you can do that in several ways, and one of them is the purchase of a luxury Tesla model used by Prince Charles…

On sale at a price of 113,691 dollars, this six-month-old model came as a loan from the company Tesla into the hands of Prince Charles, enabling him a green form of transportation. Used, although really rarely, by the duke himself, the top electric Tesla Model S has only 11,000 kilometres on the odometer, and according to experts, its price has not been increased due to the royal pedigree. The dark silver model has a top speed of 250 kilometres per hour and was actually one of Prince Charles favourite modes of transportation.

Prince Charles extended the loan period before returning it to the representative office, because he really enjoyed driving this car. With a transition range of 650 kilometres and acceleration from zero to one hundred kilometres per hour in just 3.1 seconds, the car recently went into the hands of the webuysupercars.com company.

Commenting on it, Phil Corker, director of procurement at webuysupercars.com, said: "We bought a Tesla used by Prince Charles over the past few months based on a tip-off from this great company." Now, the car can be bought by anyone through luxury car dealers, Castle Motors, who added: “We have not increased the price due to the royal connections of this model. Moreover, we didn't even mention that it was in any way connected with the royal family when we put it up for sale, but we decided to list it through the offer relatively recently. "

Well, if you want to go from point A to point B with style, maybe this Tesla Model S is the right thing for you.

BMW presents special editions of its X5, X6 and X7 SUV models, called X5 and X6 Black Vermillion Edition and X7 Edition in Frozen Black metallic, while each of these beautiful mode...

Remember the amazing Bugatti Centodieci model that delighted the whole world by appearing at the 2019 Pebble Beach Concours d’Elegance?

Fly like the wind in the new Arese RH95

The Touring Superleggera brand does not require special presentation - it is one of the three legendary workshops from Italy, which together with Zagato and Pininfarina delight the...

Maintaining tradition, Porsche has expanded its range of already expanded model lines by introducing a new member of the 911 GT3 subclass, the 911 GT3 Touring series...

The civilian version of Vladimir Putin's presidential limousine has reached production at the Aurus production plant in Russia and will soon be on the streets, where it will be the...

It is very likely that you have never heard of the Italian brand Automobili Estrema, which presented an electric hypercar that can destroy its competition, if its numbers and speci...

The BMW iX will be launched with a choice of two model variants.

The first ever BMW i4.

Enjoying driving with zero emissions, top quality without compromise and individual options aimed at fulfilling all the wishes of the customer for the first time are in a mid-range...

Rolls Royce present the most expensive car of the world

Boat Tail is the culmination of collaboration, ambition, endeavour, and time. It was born from a desire to celebrate success and create a lasting legacy. In its remarkable realisat...

Are you ready for the new Mercedes-Maybach?