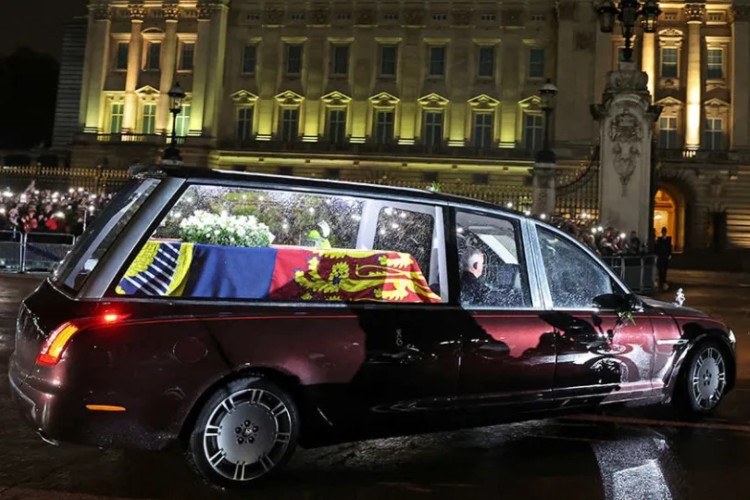 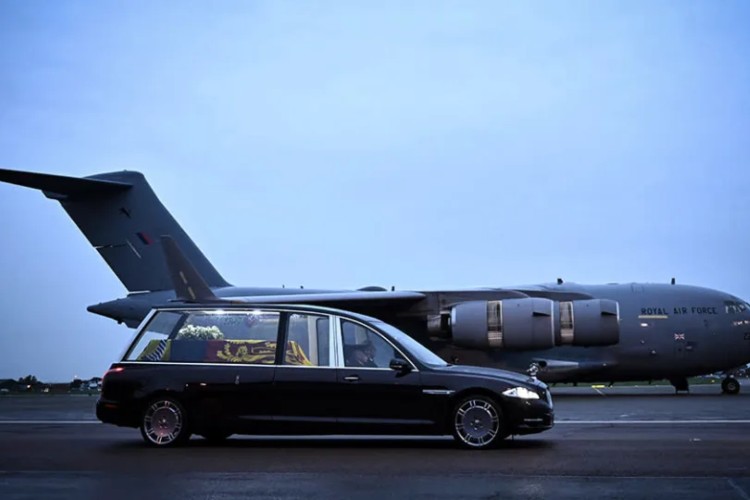 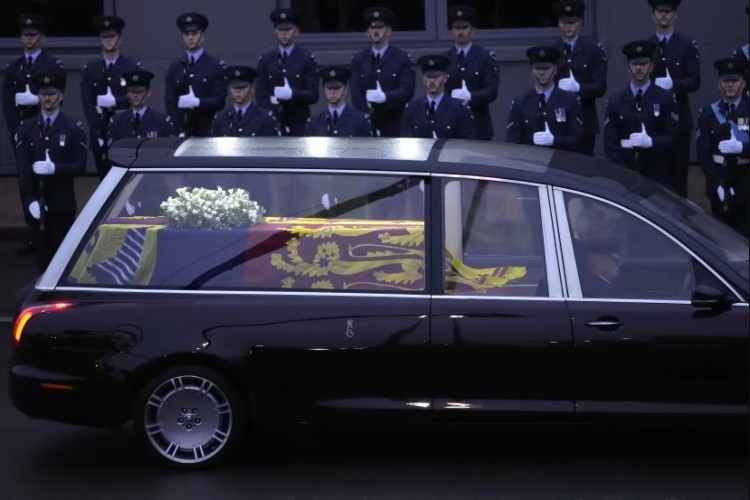 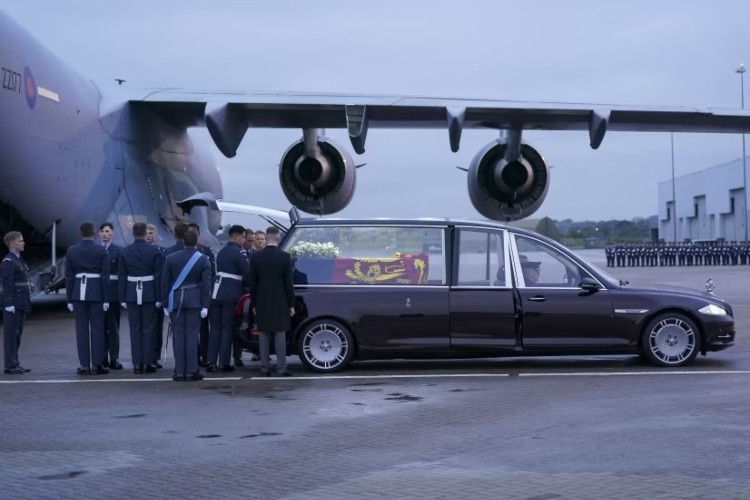 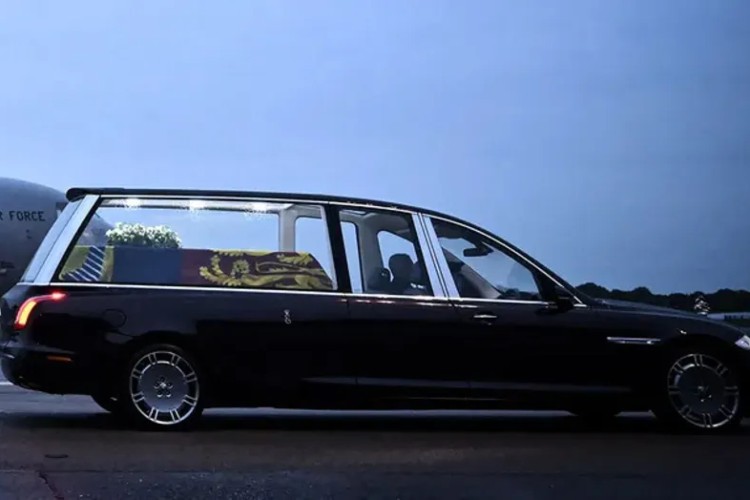 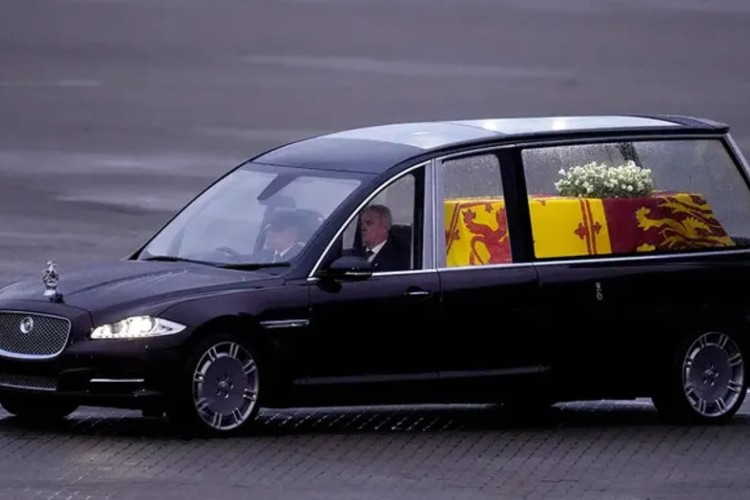 The state hearse carrying the coffin of Britain's longest-serving Queen was designed by The Royal Household and Jaguar Land Rover. The Queen had the final say on the vehicle - just as she did with all her funeral arrangements - consulting on the planning process and approving the final model before her death last week, aged 96.

The vehicle was on display on Wednesday as it moved the Queen's coffin from Buckingham Palace to Westminster Hall in London, where it will remain for four days for mourners to pay their respects. The custom hearse is a Jaguar and is finished in Royal Claret, just like all the state vehicles at the Royal Palace used by the royal family on official duties. A bespoke state hearse is actually a modified Jaguar that was pre-designed in due consultation with Her Majesty. The hearse includes large side and rear windows, a glass roof that is transparent, and three prominent spotlights that shine inward along one edge of the roof to highlight the raised coffin.

Buckingham Palace announced on Thursday that her coffin will be moved from the Palace of Westminster to Westminster Abbey for a state service on Monday. The Queen's casket will travel in procession across Parliament Square, through Whitehall and the Mall, past Buckingham Palace, to Wellington Gate, before being transferred to St George's Chapel in Windsor for a private service attended only by the royal family, after which the Queen will be laid to rest in the memorial chapel together with her late husband, Prince Philip.

Like Queen Elizabeth, Prince Philip also helped design the vehicle that carried his coffin. However, the Queen's husband was looking for something considerably less conventional. The Duke of Edinburgh, who was a keen sportsman, wanted his coffin to be carried in a customized Land Rover Defender 130 Gun Bus after his death last spring aged 99.