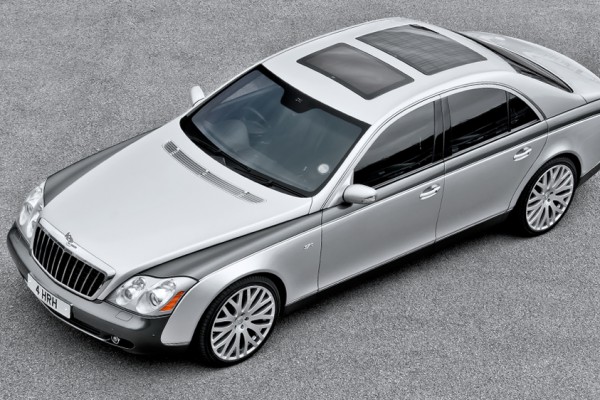 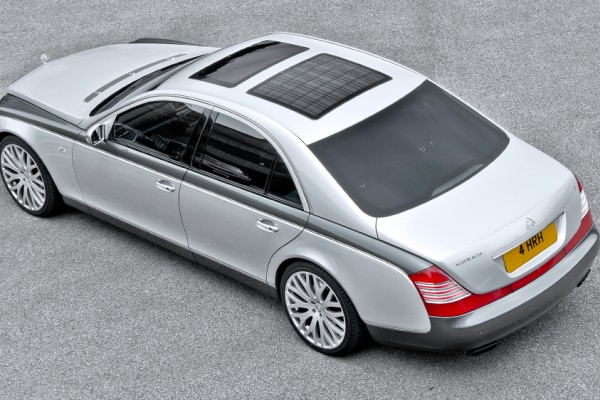 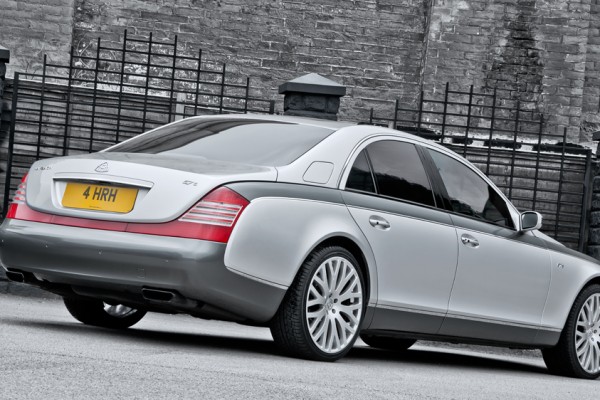 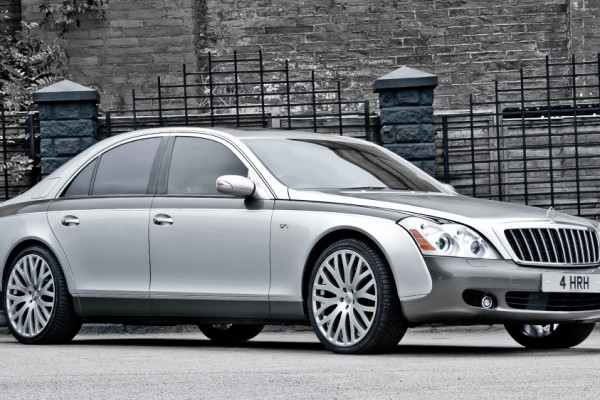 A. Kahn Design has launched a special edition Maybach to mark the 60th anniversary of The Queen’s coronation...

The design is complete with the much sought after 4 HRH number plate, unique livery and 22’’ Kahn RS-XF wheels.

Director, Ally Kahani, says the Kahn Maybach is a great way to promote such a significant event: "The 60th anniversary of the Coronation of Queen Elizabeth II is an important milestone that has only been achieved by one other monarch in history."

Richly satisfying to look at - will the Kahn Maybach be seen in London sooner rather than later?

All we can say is, keep your eyes peeled for, just possibly, the photo opportunity of a lifetime!