This is the new Ferrari Zenyatta 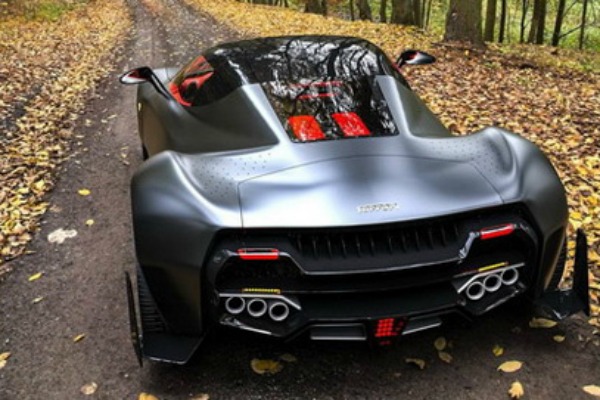 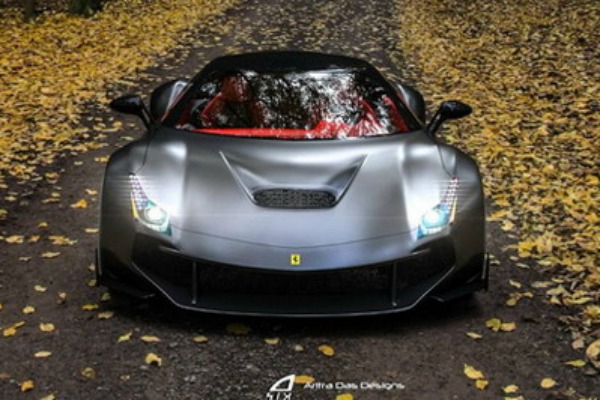 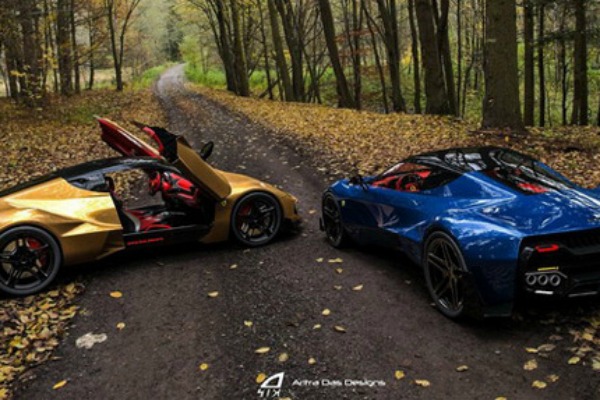 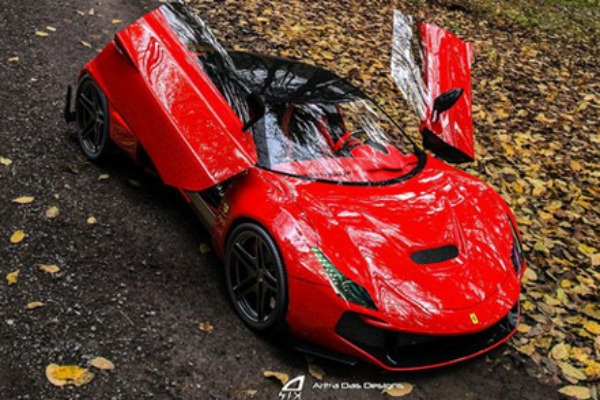 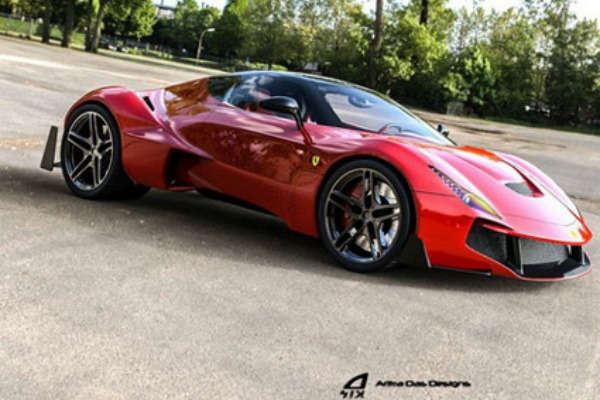 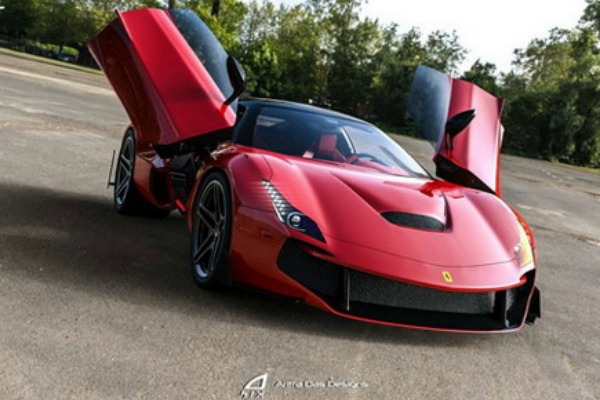 Ferrari brand likes to surprise us with their special models and limited edition supercars, which are really superbly designed...

At the moment, the LaFerrari 950KS, which replaced the Ferrari Enzo, is the center of attention. But before that, there was the F50 model, which, in addition to its V12 engine, which came from a Formula 1 car, failed to indicate the brand lovers to love it more than its predecessor, the Ferrari F 40. Probably, nobody is still thinking about replacing LaFerrari models, and even less likely that Ferrari brand began to work on developing new models. However, Arita Das Designs Company has decided to address this topic.

Zenyatta model comes with clear details from the existing Maranello, with the headlights and door that inspired the creation of the model, such as LaFerrari. In contrast with this is his back side, which, as accents has thin tail lights.

The two most visible aerodynamic details are on the front spoiler and rear bumper. With the rapid development of technology of active aerodynamics, it is less likely that we’ll be able to see something like this in the new models. In our gallery you can see sketches of the model, which forms an excellent overall, in the true Ferrari style.