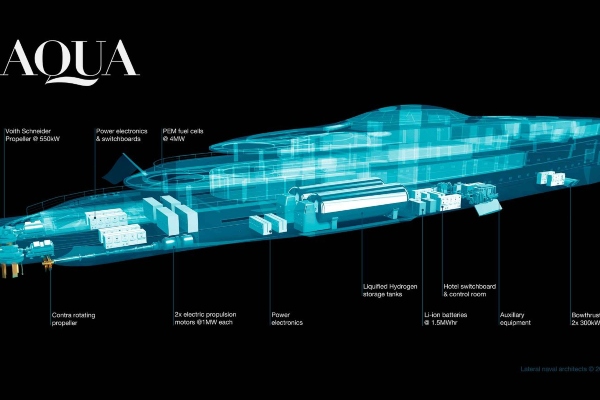 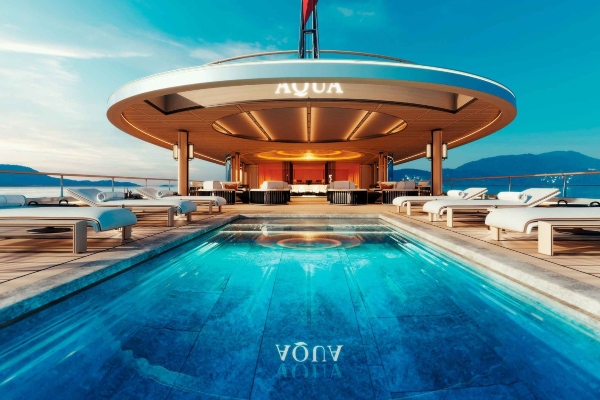 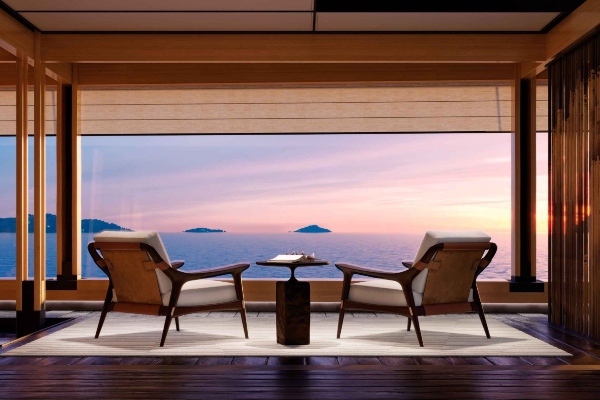 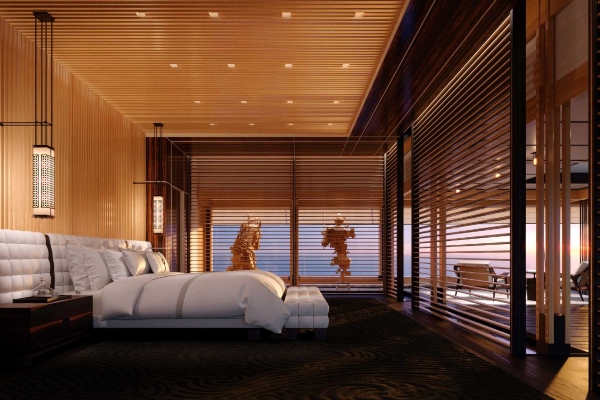 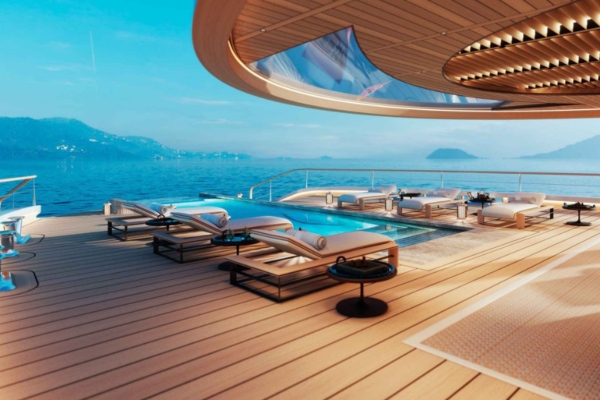 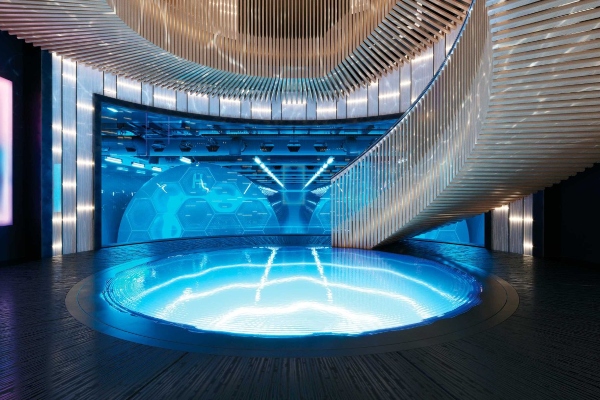 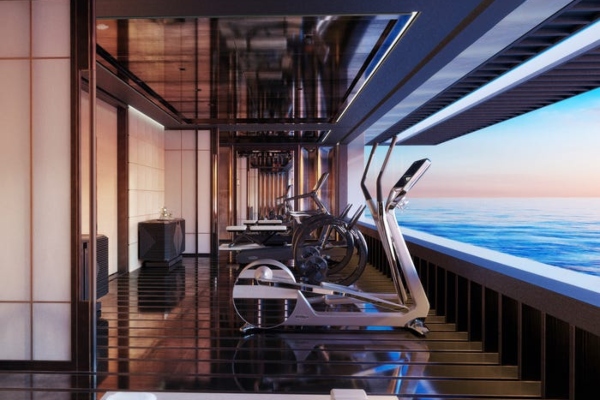 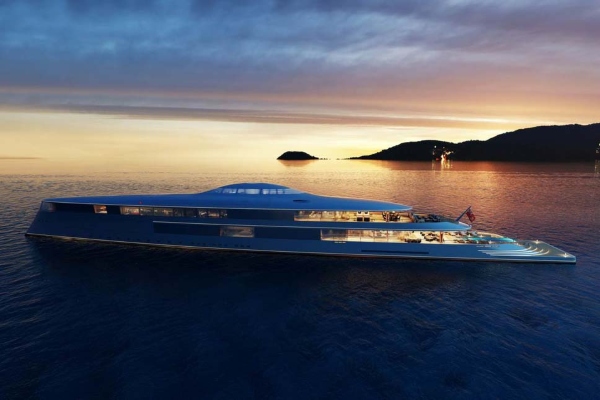 Gates regularly shares its wealth with the rest of the world by supporting a number of eco-friendly initiatives as well as organizations dedicated to global health. The billionaire has now invested a lot of money in a completely green yacht, hoping that many other people of his status will follow in his footsteps.

The new yacht that is part of his fleet debuted during the Monaco Boat Show, and is being constructed by the Dutch shipyard Sinot. The sole emission of this yacht will be water when it is completed, while its maximum speed will be 17 knots, with a transitional range of 3,750 nautical miles.

Created in collaboration with Lateral Naval Architects, the yacht will be 112 meters long and will be powered by liquid hydrogen, which will generate electricity for fuel cells.

"For the development of the Aqua Yacht, we were inspired by the owner's lifestyle, which is forward-looking and takes care of its natural environment, as well as fluid water versatility and cutting-edge technology, all combined in this 112-meter yacht with truly innovative features," said Sander Sinot.

"Our challenge was to implement fully functional liquid hydrogen and fuel cells within a true superyacht, which is not only a cutting edge in technology, but also in design and aesthetics," he added.

The massive superyacht has five decks and can accommodate 14 guests and 31 crew members. Its design is inspired by the ocean, so it has curved exterior lines that overflow from the stern over the panoramic capsule.

Aqua has four guest cabins, two VIP cabins and a proprietary pavilion. To accommodate 31 crew members, it also has 14 double cabins designed for them, two officers' cabins and one captain's cabin.

However, its circular staircase is one of the elements that define it, and it curves downward from the upper deck to the lower deck. The main architectural part of the staircase is the lowest level, where two massive hydrogen reservoirs are located, with their hexagonal textured surfaces.

In addition, this yacht has a health and wellness center with a gym, a hydromassage room and a yoga studio. Aside from the fact that it is truly advanced and modern, the Aqua yacht is uncompromisingly luxurious, with a helipad, an infinity pool and an indoor pool.

The interior and exterior designs were conceptually done in five months, so they show a modern design. Yet, despite rumours that Bill Gates is the investor of this yacht, it is still in the concept phase.