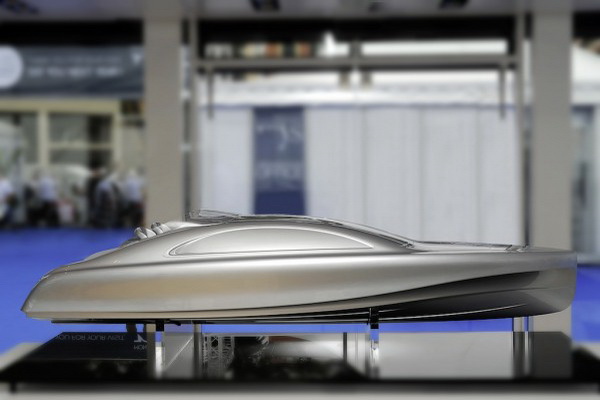 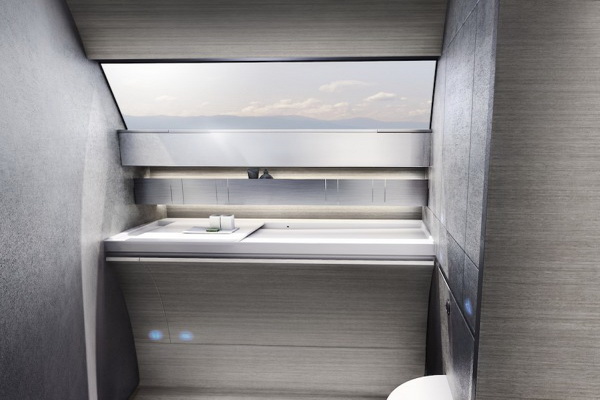 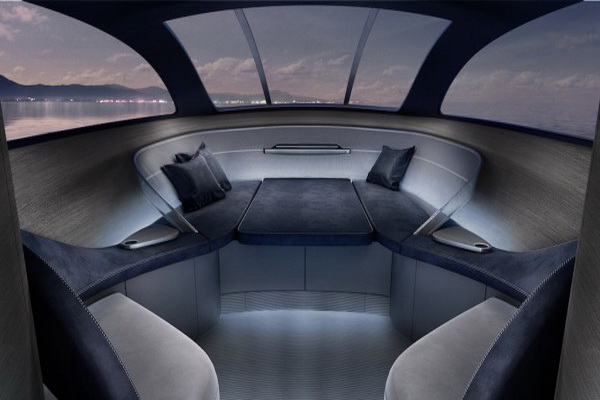 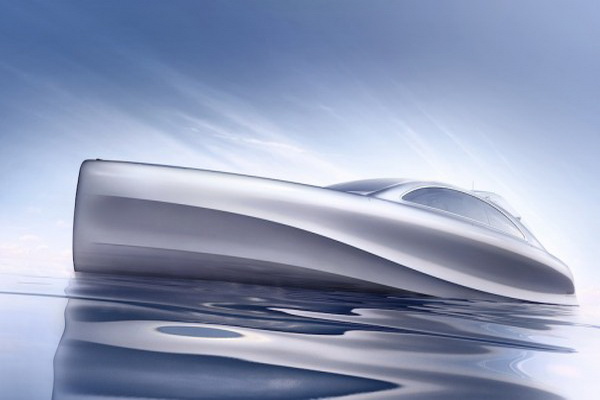 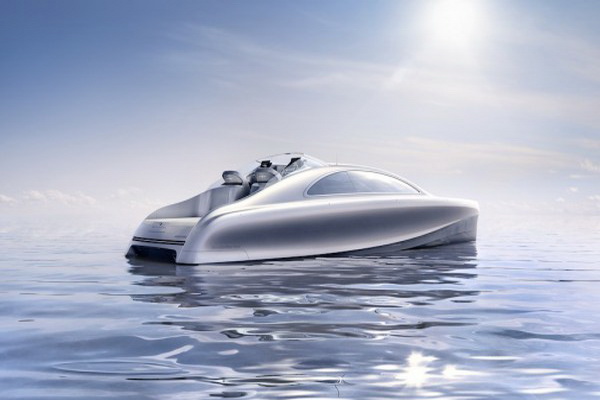 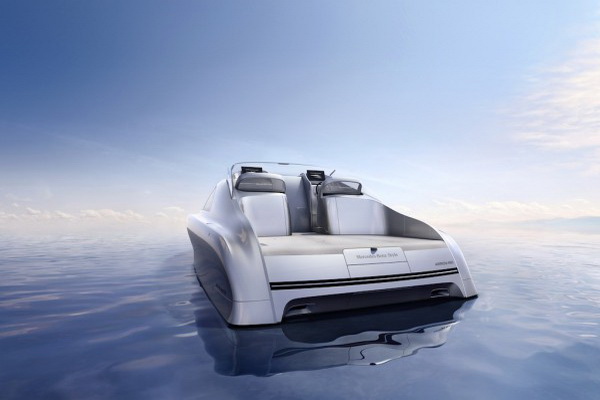 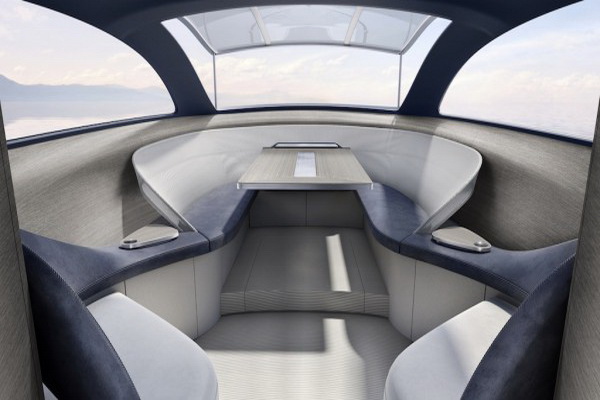 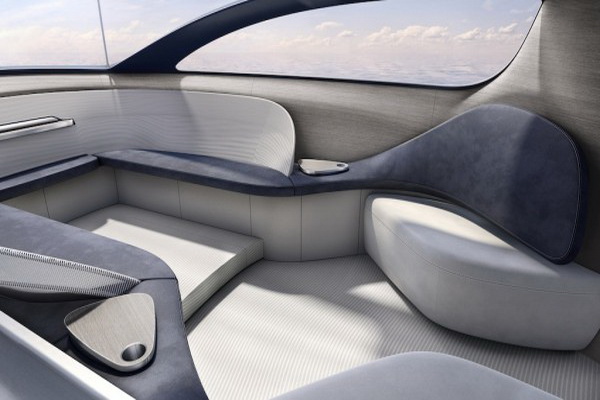 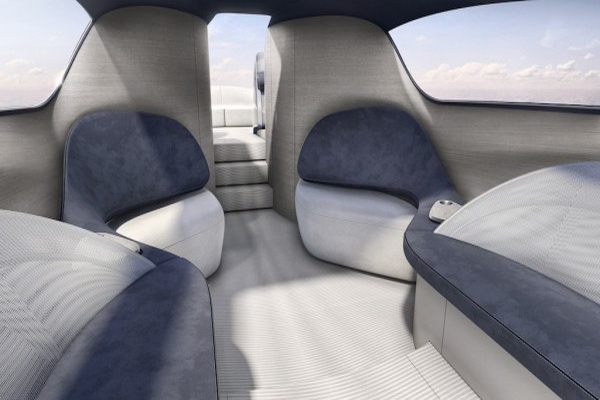 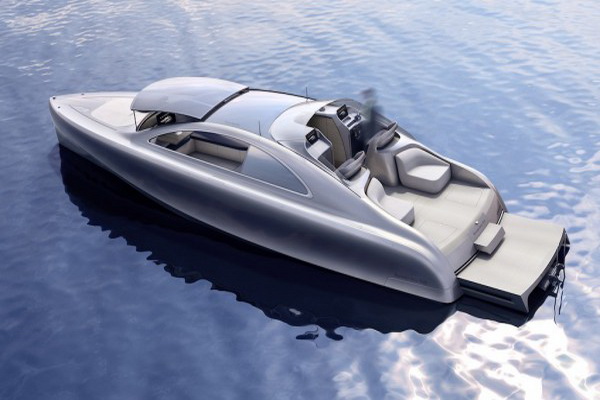 At the last year’s Monaco Yacht Show, we first heard about the joint venture between Mercedes Benz Style and a UK based company Silver Arrow Marine to develop a Class B super luxury motor yacht.

And here we are exactly a year later at the 2013 Monaco Yacht Show with the final design and renderings of the 14 meter yacht as promised by the two companies. A couple of months back, Mercedes Benz Style along with Silver Arrow Marine had announced that they had finally moved past the difficult stage of finalizing the design for the first Granturismo of the seas.

Staying true to the initial renderings released by the two companies, the 14 meter yacht named the ARROW460 is a perfect blend between royal and futuristic. The slippery aerodynamic exterior of the yacht gives it a sporty appeal. It is powered by two diesel engines churning out a total of 960 HP making sure the GT yacht will cruse across the open seas.

Silver Arrow Marine has started accepting orders for the Edition 1 model which is limited to 10 units. The price of the first Granturismo of the seas is pegged at $1,688,000, but the first customers of the limited edition yacht won’t receive it until early 2015.