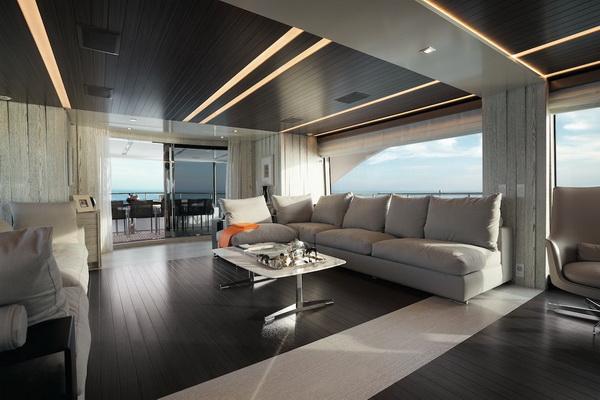 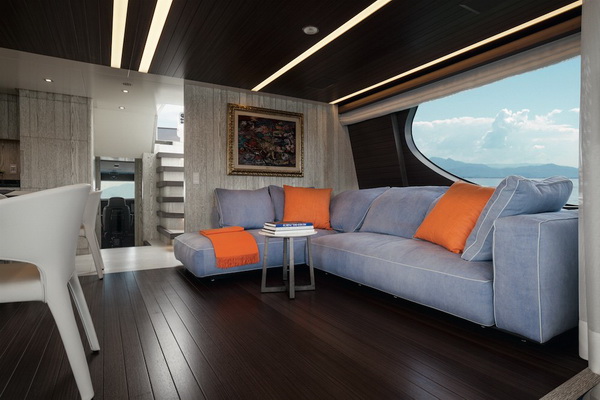 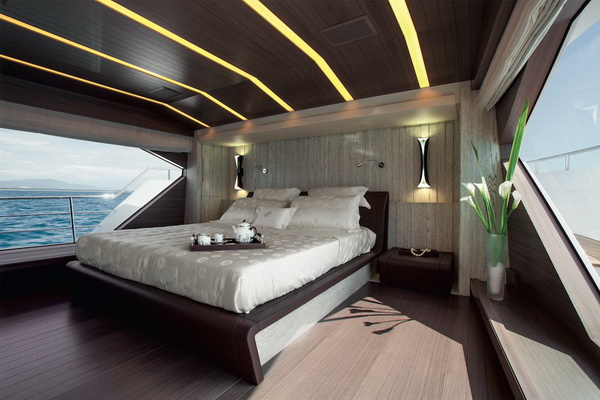 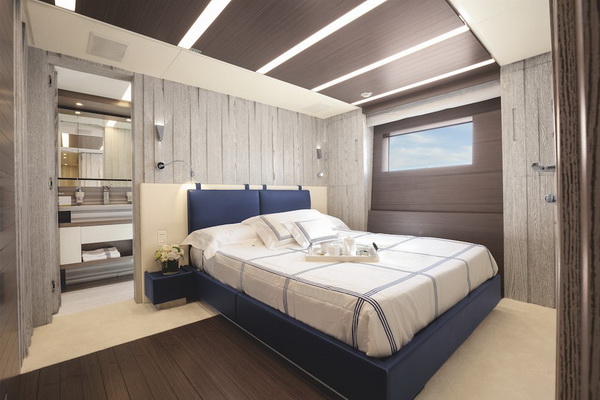 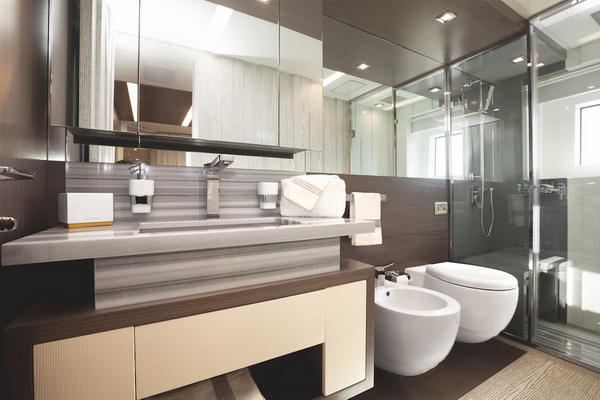 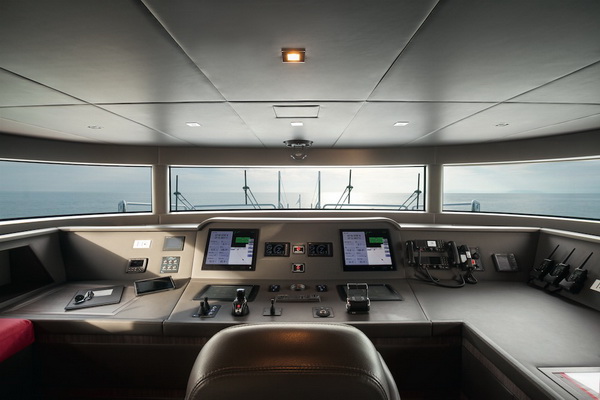 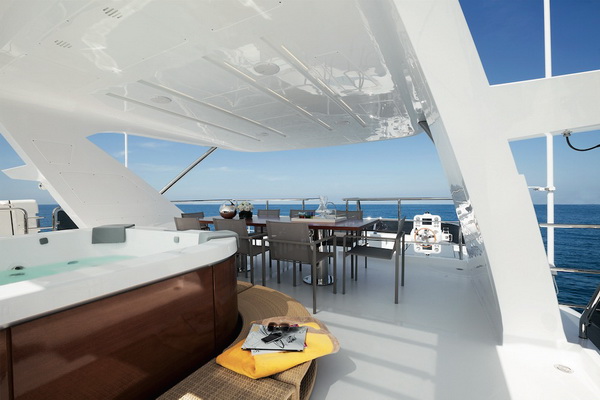 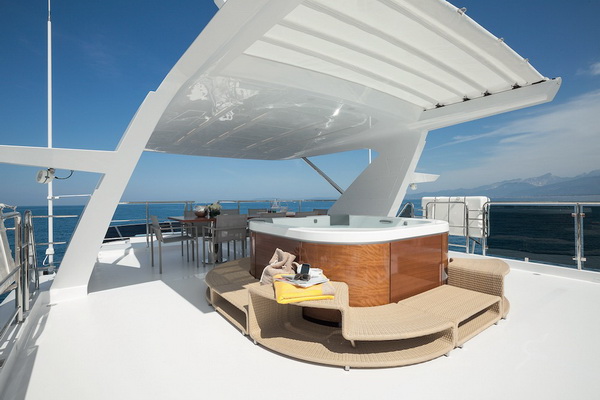 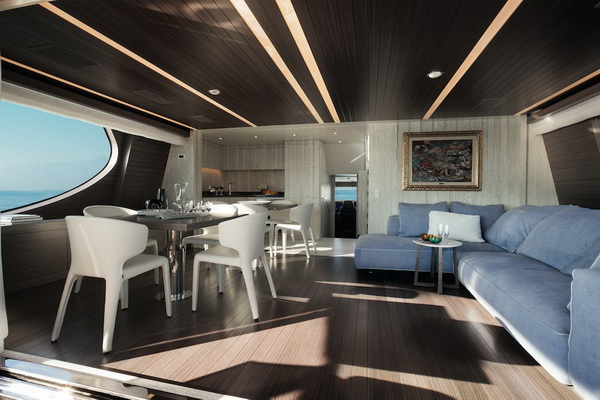 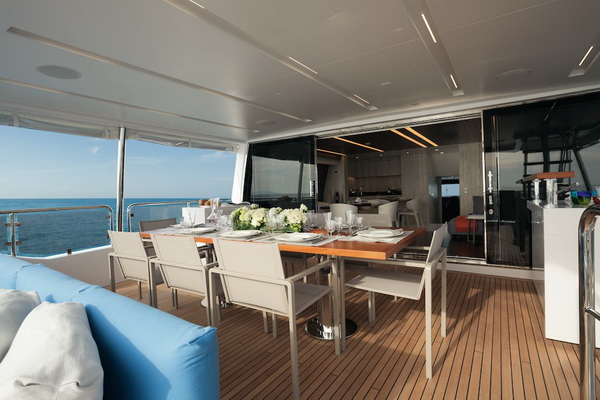 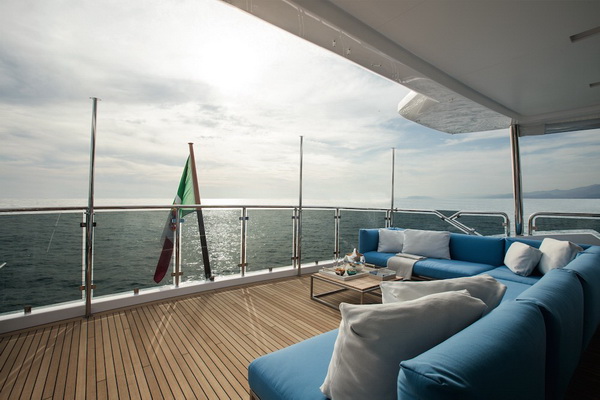 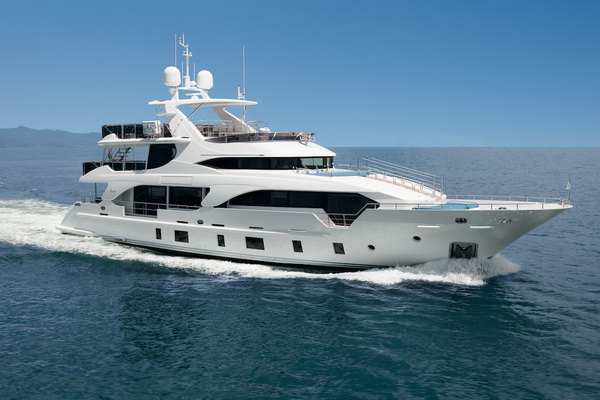 The latest to be released by the reputable Italian shipyard Benetti, My Paradis is the first of a series of three 108-foot yachts called Tradition Supreme.

Undoubtedly the most eye-catching feature is the boat’s three-deck layout, not exactly a common design for a 108-foot yacht, but one that ensures privacy, comfort, and plenty of space for the passengers. Stefano Righini is the man responsible for the vessel’s exterior, which prominently feature a Jacuzzi, a dining table for 10, as well as sunpad seating towards the stern and a large sofa.

The interior, on the other hand, is the work of Francois Zuretti, and was designed so that it can still be customized by the owners if they opt to do so. The inside of the boat is spacious and very well lit during the day, while at night well-placed LEDs recreate the same effect. Up to 12 guests can enjoy these wonderful exterior and interior spaces, as the yacht boasts four VIP cabins on the lower deck, in addition to a magnificent owner’s apartment on the main deck at full beam.

My Paradis has already been launched, with its new owner in attendance, and will have its public debut during the 2014 Cannes Yachting Festival, in September.