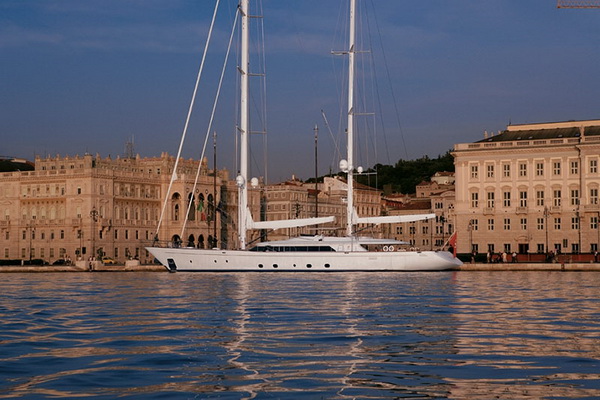 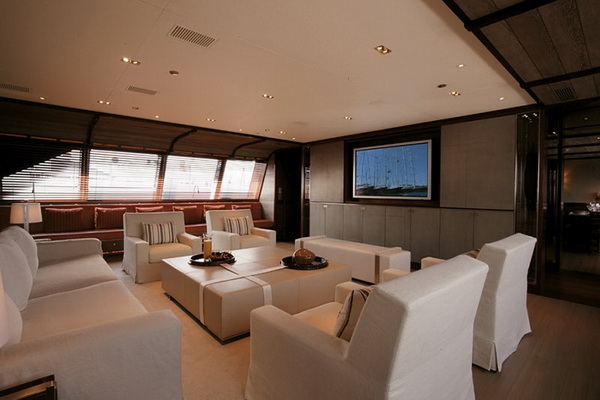 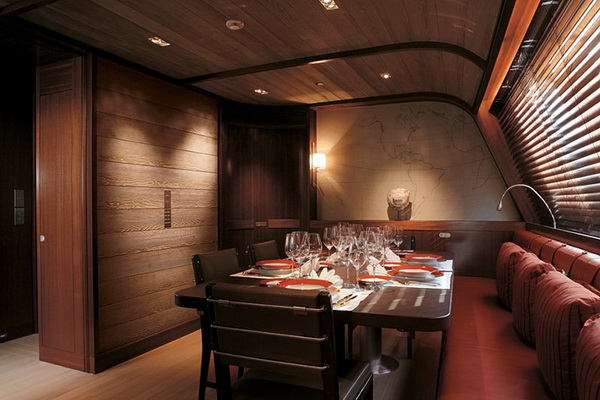 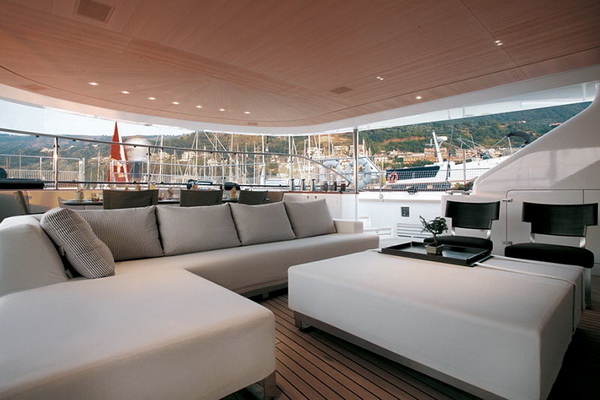 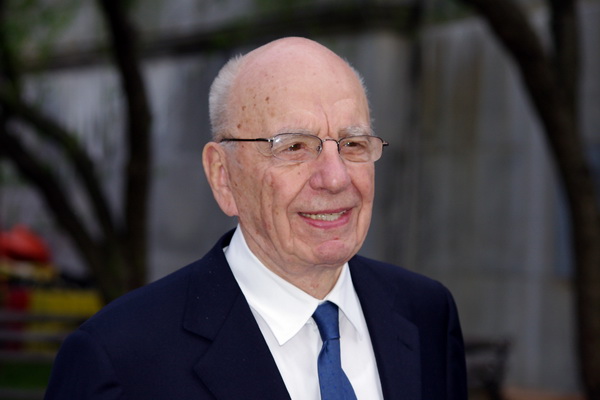 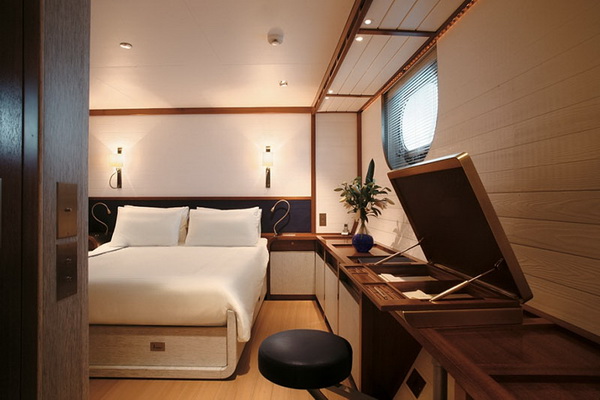 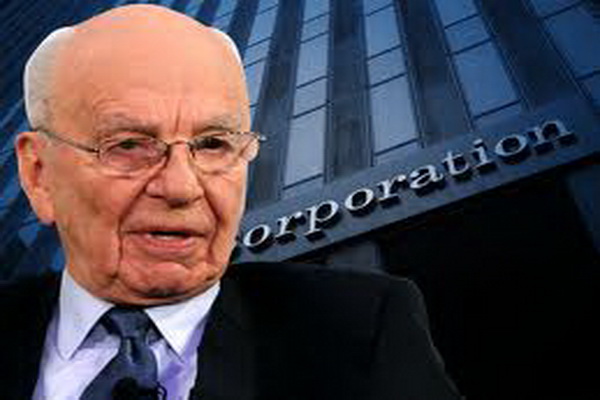 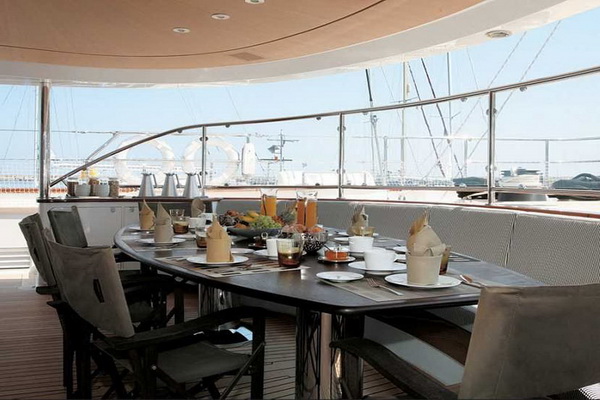 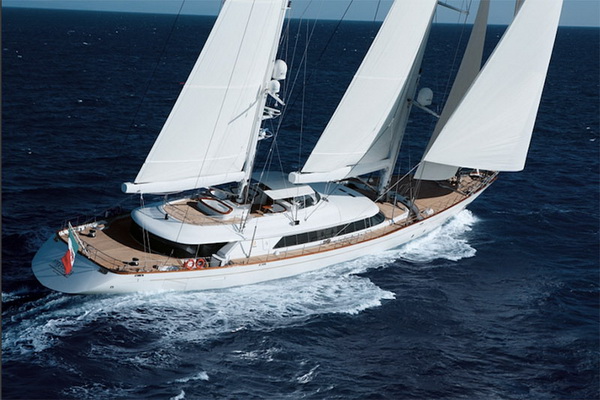 The 138 feet long yacht with an interior design by Christian Liagre features 5 guest cabins, a dining room, gym and a multi-media room. Water skis and full sets of diving gear were also included in the sale.

Rupert put the sailing yacht up for sale three months after filing for divorce from his ex-wife Wendi Deng, a frequent traveler of the vessel. The yacht was sold over Christmas by Alex Lees-Buckley in Monoco’s Camper & Nicholsons office. The identity of the buyer is undisclosed.

The yacht was built in 2006 by Perini Navi, the shipyard based in Viareggio, Italy, known for crafting bespoke luxury yachts.