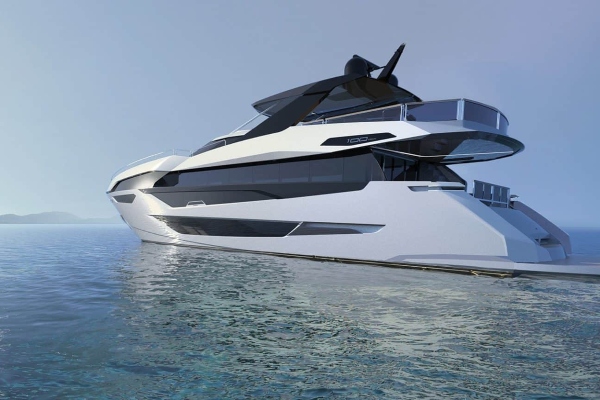 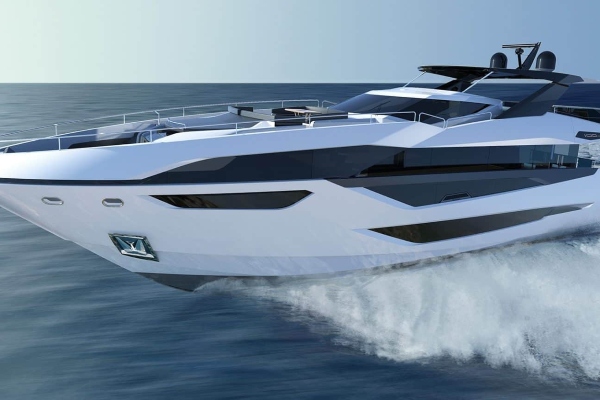 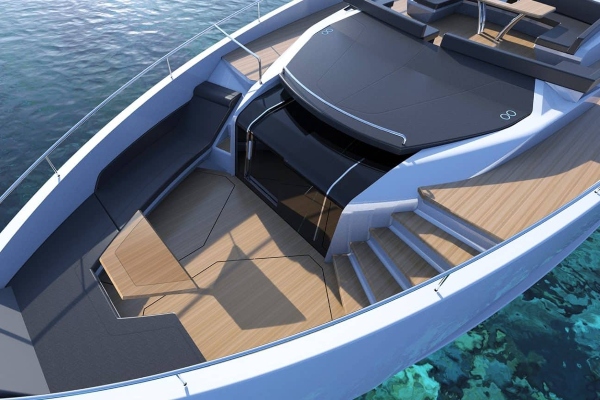 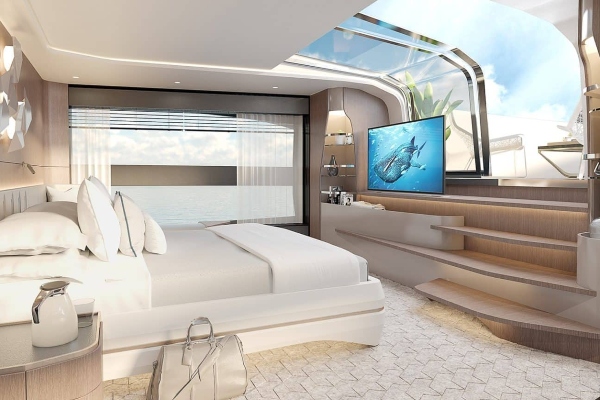 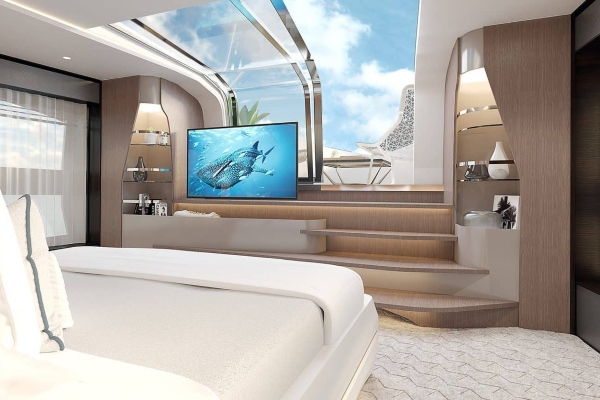 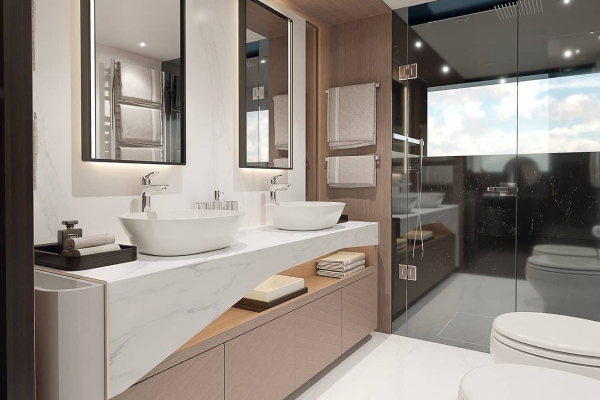 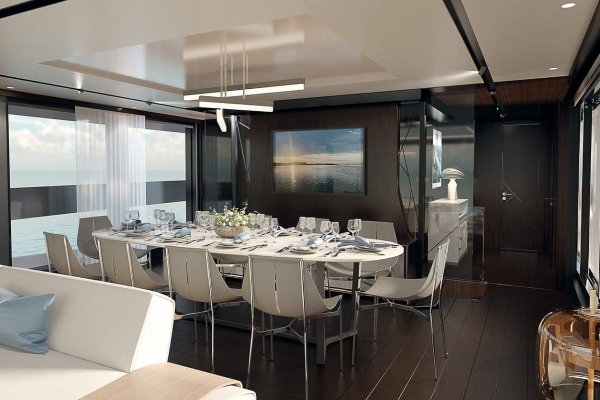 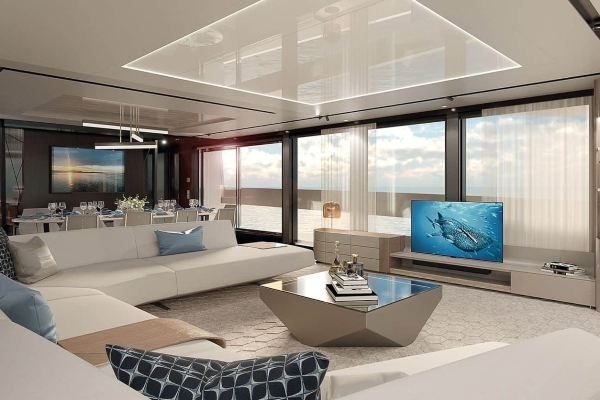 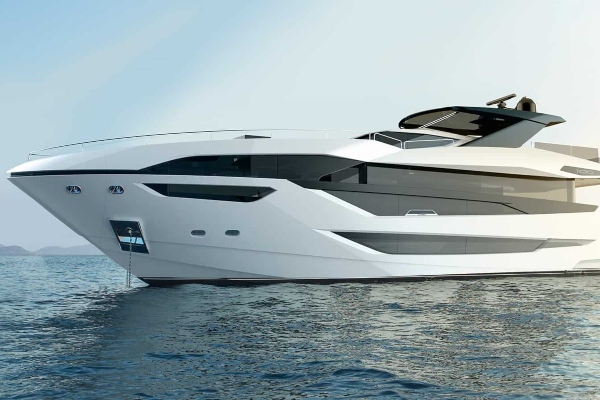 With two decks, five spacious cabins and ample space for relaxation and entertaining, the magnificent yacht will be constructed with a GRP hull and superstructure, with an incredible volume of 125 GT. The Sunseeker 100 yacht will be launched in the fall of 2021, with an airy and open floor plan featuring a penthouse-style lounge and a dining room with floor-to-ceiling windows, with decoration that is timeless and modern. The yacht will also come with a tempting cockpit, with a new hardtop design.

The latest Sunseeker project will be able to accommodate up to 10 guests in five cabins with private bathrooms: the full-size proprietary suite, located on the main deck, has private access to the terrace, built-in wardrobe, office space and special entrance, with other cabins located on the lower deck, while the crew quarters are at the same level. The yacht can accommodate up to five crew members in three cabins, each with its own private bathroom.

Designers of the Sunseeker Yacht have tried to make the most of the leisure space on this yacht, creating a special tender garage that can be transformed into a beach club. The Sunseeker 100 yacht also comes with modern X-Tend deck chairs, seen for the first time on 87 yacht of the same brand, and are known for offering superior comfort while sunbathing.

Another interesting feature of this ship’s design is the bridge, which apparently seems to overflow into the front of the deck, thanks to the glazed front section, which creates a seamless interaction of the two spaces. The yacht can also have an optional docking station, which also has a fully equipped bar, small spa bath and extra deck chairs.